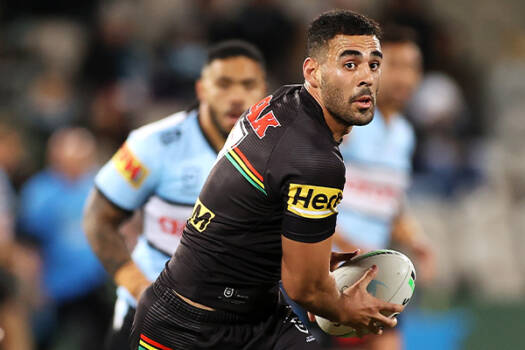 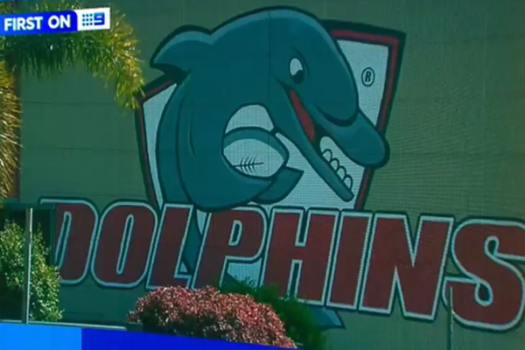 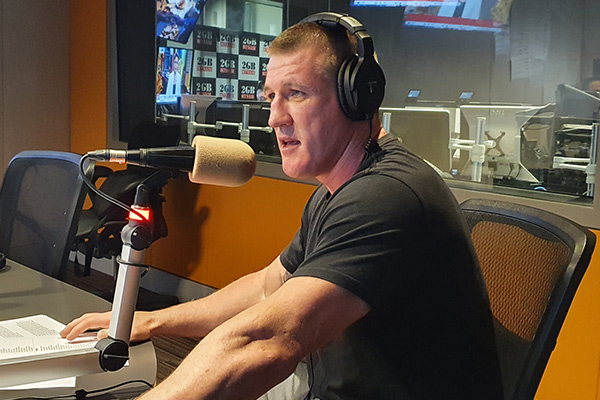 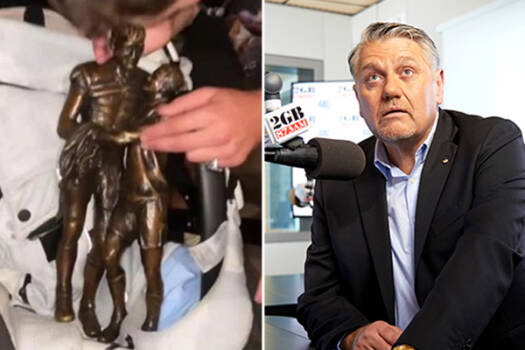 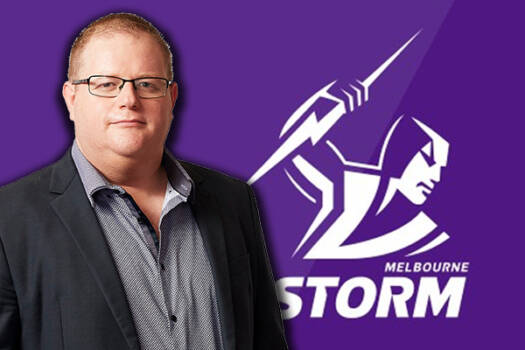 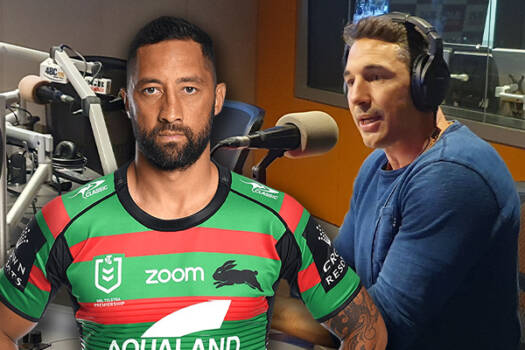 Punishments have been handed down to three Panthers stars over controversial Grand Final celebrations, with one stood down and all fined a combined $18,500. Nathan Cleary and Stephen Crichton have been fined $7000 and $4000 respectively over images which emerged on social media of the team celebrating with a broken Premiership trophy. Tyrone May, meanwhile, […]

The man behind the NRL’s 17th team’s successful bid has explained why the Redcliffe Dolphins are now known only as the Dolphins. Bid director Terry Reader told Wide World of Sports’ Chris Warren the club will have a “meaningful presence” in the Brisbane, Moreton Bay and Sunshine Coast catchment areas, making them very attractive to the […]

The NRL has refused so far to introduce mandatory vaccination for players, despite imposing the requirement on fans, but could face legal repercussions as a result. Sharks great and 2GB rugby league commentator Paul Gallen defended the NRL’s decision to avoid a vaccine mandate, but told Jim Wilson players will have to “face the consequences” […]

Ray Hadley has torn shreds off the “disrespectful” Penrith Panthers players who broke “the emblem of the game”. The Premiership trophy, which depicts NRL legends and opposing players Norm Provan and Arthur Summons embracing after their match, was allegedly broken in two, and the statue placed in a pram. Ray was furious the players have […]

‘I’m sick of these knuckleheads’: Mark Levy fires up at second chances for Storm partygoers

The Melbourne Storm have come under fire, accused of bestowing slap-on-the-wrist punishments on three players caught at a party with an alleged illicit substance. Mark Levy lambasted the club’s “pathetic” response, accusing the Storm and the NRL at large of “bending over backwards” for badly behaved players who bring the game into disrepute. He suggested […]

‘Plenty to give’: Billy Slater endorses Benji Marshall to go around again

South Sydney star Benji Marshall is set to make a decision on his future over the coming days, with his Rabbitohs contract ending with the Grand Final loss. Incoming Queensland State of Origin coach Billy Slater put it to Mark Levy that Marshall has as much value as a mentor as he does as a […] 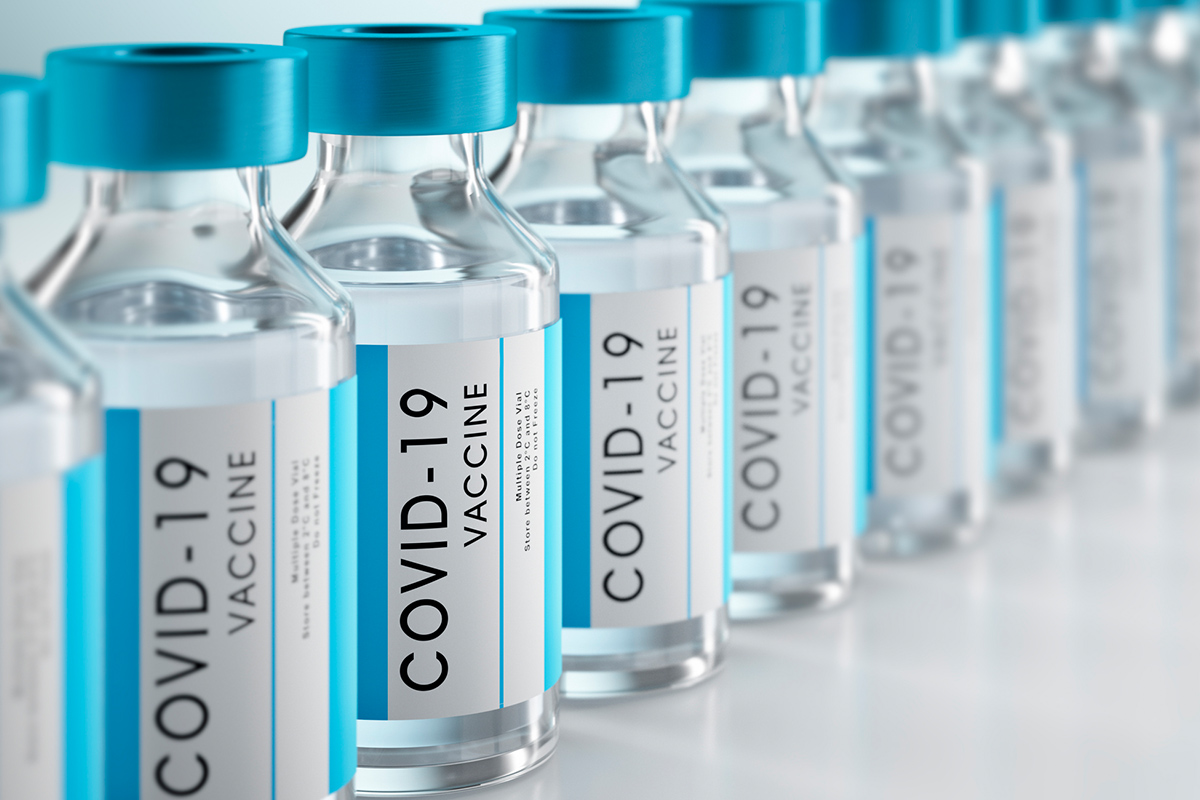 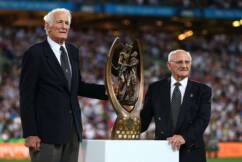 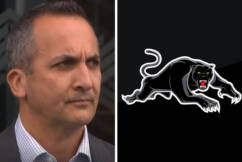 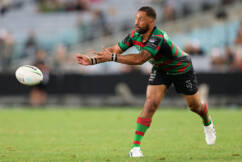 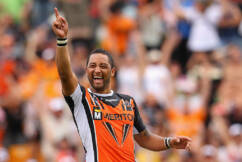 ‘A rockstar from day one’: Benji Marshall’s friends and colleagues pay tribute to retiree
Mark Levy
06/10/2021 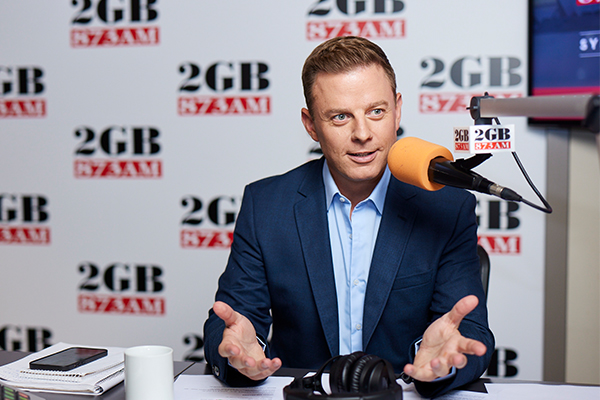 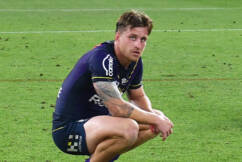 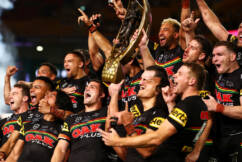 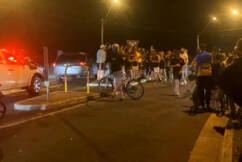 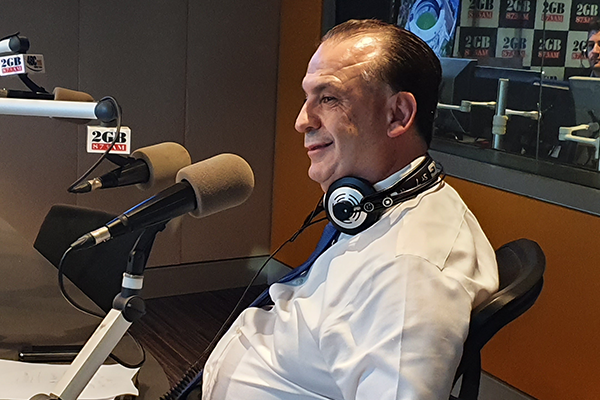 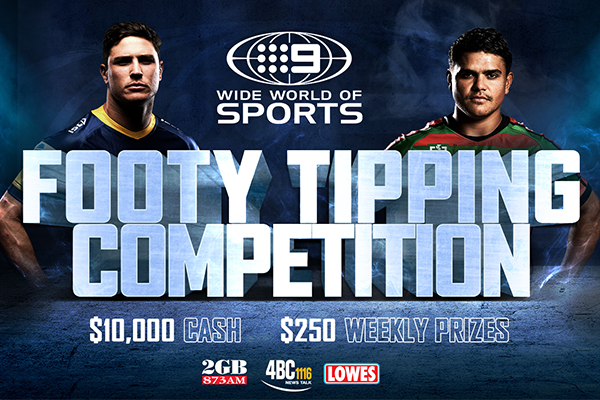 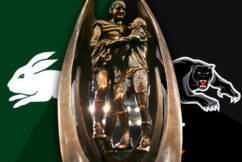 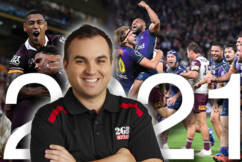 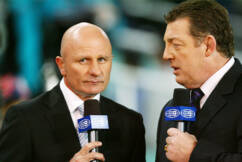 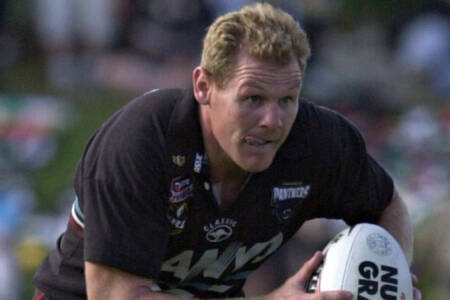 Steve Carter: it’ll be big or it’ll be sad 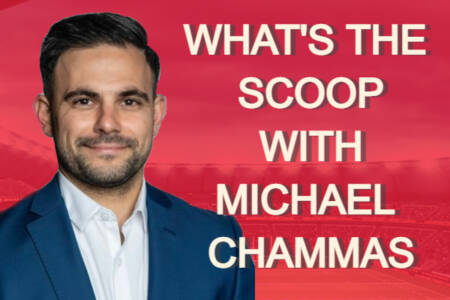 What’s the scoop with Michael Chammas

Continuous Call Team /
09:19
Andrew Abdo: It genuinely has been a team effort