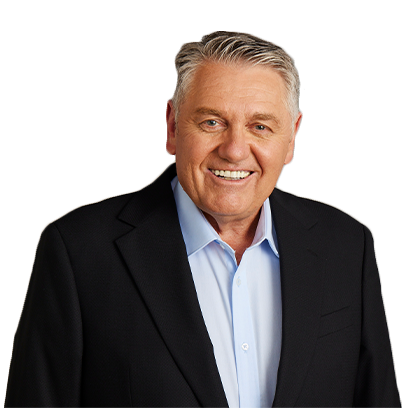 GIVE US YOUR FEEDBACK

Ray Hadley works tirelessly to bring his listeners an informative and entertaining Morning Show from Monday to Friday. He has rated number one in Sydney since 2004, and is now heard every weekday morning on 4BC in Brisbane and dozens of network stations right across Australia. On Saturdays during the NRL season, his Continuous Call Team remains unbeaten since 1992, and has continued to dominate the ratings since joining 2GB in 2002.

Ray has won 32 Australian Commercial Radio Awards (ACRAs), recognising everything from his sports presenting skills – including NRL Grand Finals and the Olympics – to his ongoing success commenting on news and current affairs to a national audience.

In 2017 he was inducted to the ACRA Hall of Fame. Ray is the most awarded broadcaster in the history of the ACRAs.

The Ray Hadley Morning Show brings you the latest news, sport, traffic and weather, with hard-hitting political interviews and commentary. Ray has a reputation for breaking news and loves to hear from listeners on the openline and via email.

Where to listen to The Ray Hadley Morning Show:
View Map 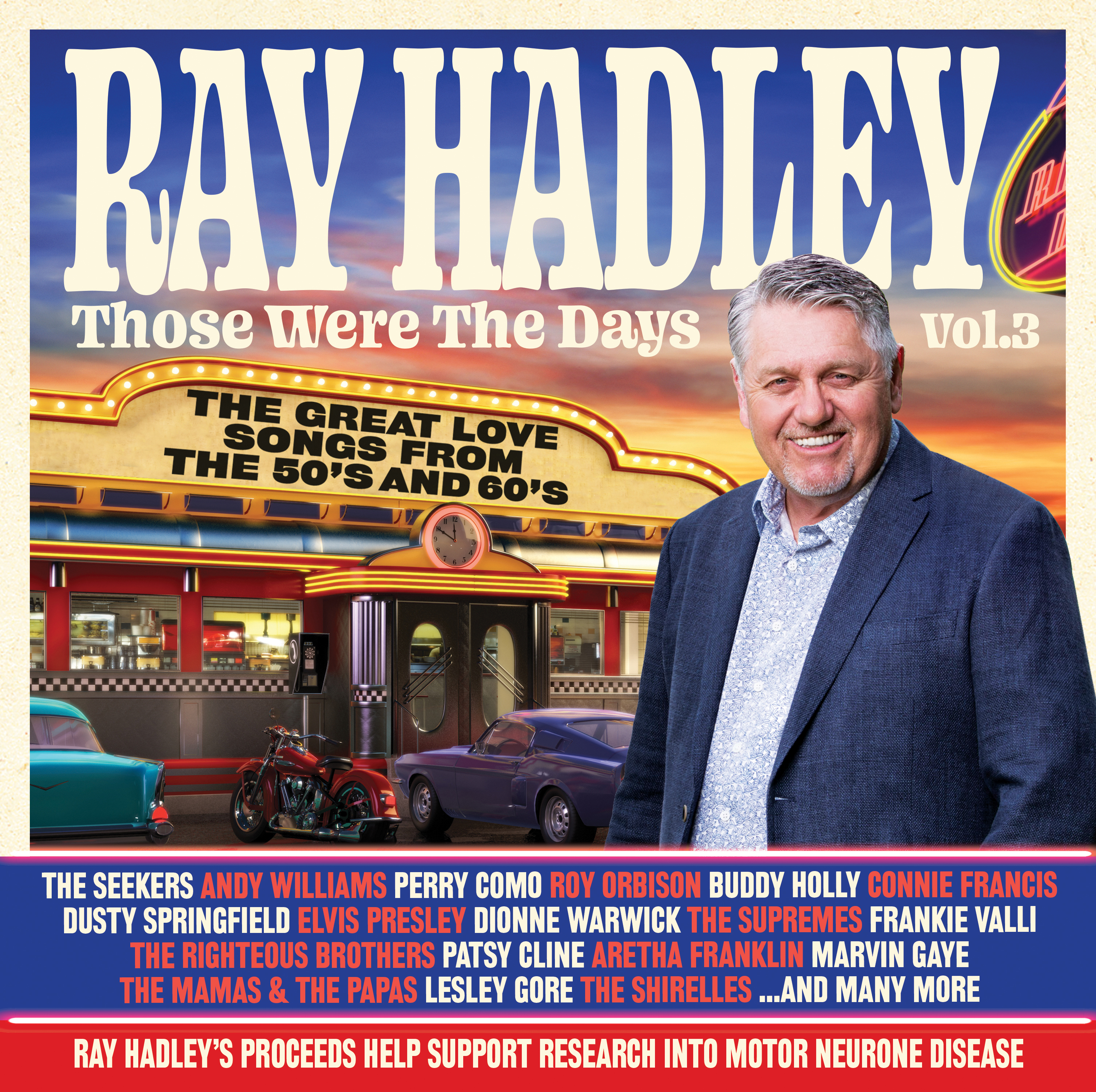 Buy it from Sanity, JB Hi-Fi, BIG W and iTunes or you can order online HERE 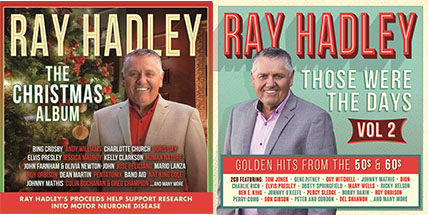 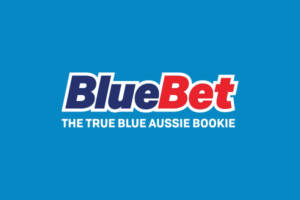 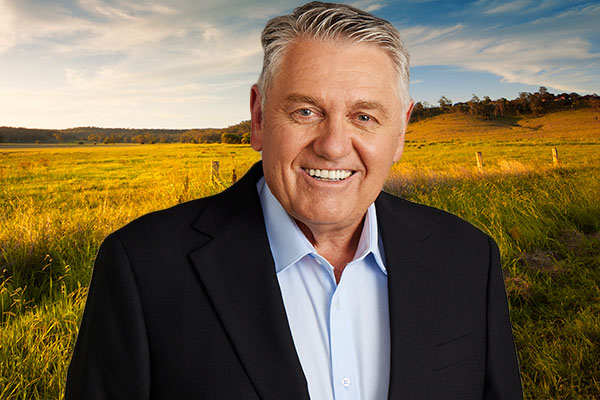 Listen to the full show of The Ray Hadley Morning Show for this Friday, May 20th.

Listen to the highlights of The Ray Hadley Morning Show for this Friday, May 20th. 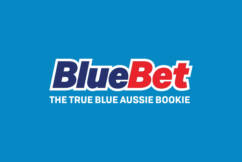 BlueBet’s Duncan McRae Sullivan and Mark ‘Piggy’ Riddell join Ray Hadley to give the odds and tips for all of the weekend’s sport. McRae is at Broadbeach on important work. Duncan McRae: “I’m just up here doing my best, working hard for the company.” Ray Hadley: “I didn’t know you had a Broadbeach office, Duncan…” Duncan […] 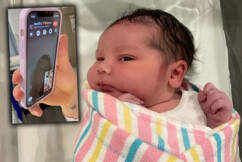 Ray Hadley has had a wonderful surprise! His youngest daughter, Sarah, was due to have her first baby this week, telling her father she would be induced on Friday. But, unbeknownst to Ray, she actually went into hospital on Wednesday night and, almost a day later, surprised her dad with an unexpected phone call…   […] 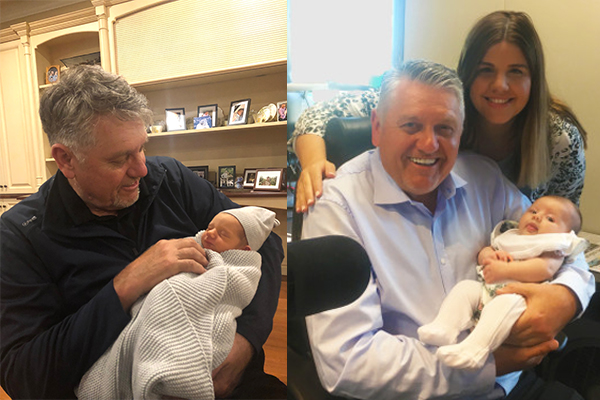 Congratulations to Ray on becoming a pop – for the third time! Ray welcomed his beautiful and healthy granddaughter Ava Marie Clark into the world on March 13, 2018. A huge congratulations to proud parents Laura and Brad. Scroll through the gallery of Ava below     Ava is getting into the festive Christmas spirit. […]

The NSW Government’s Container Deposit Scheme has been heavily criticised, from implementation to ongoing maintenance. Premier Gladys Berejiklian has admitted to Macquarie Radio the scheme is going through significant “teething problems”. ‘Return and Earn’ centres across the state have been swamped with rubbish that isn’t accepted by the machines. The pictures have been sent […]

Sydney’s share bike system has been heavily criticised with countless bikes showing up in some very unusual places. The system is entirely unregulated, allowing customers to rent a bike and dump it wherever they please. Ray Hadley and Alan Jones are calling for the system to be regulated, labelling it an absolute basket case. Send […] 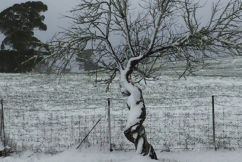 A cold snap has travelled up the east coast of Australia, bringing freezing conditions and heavy snowfall. Thredbo and Perisher received more than 70 centimetres, kicking the ski season into gear. These photos of heavy snowfall in the New South Wales Central West have been sent to Ray by his mate Vic at Oberon. Scroll through […] 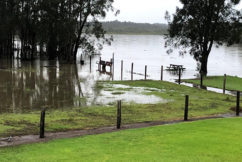 PHOTOS | River close to breaking its banks after torrential rain

The Maria River is on the verge of bursting its banks at The Hatch, north of Port Macquarie, after days of torrential rain. Stuart from Port sent in these photos of the rising waters.

Listen to the full show of The Ray Hadley Morning Show for this Friday, May 20th.

Listen to the highlights of The Ray Hadley Morning Show for this Friday, May 20th.

Listen to the highlights of The Ray Hadley Morning Show for this Thursday, May 19th. 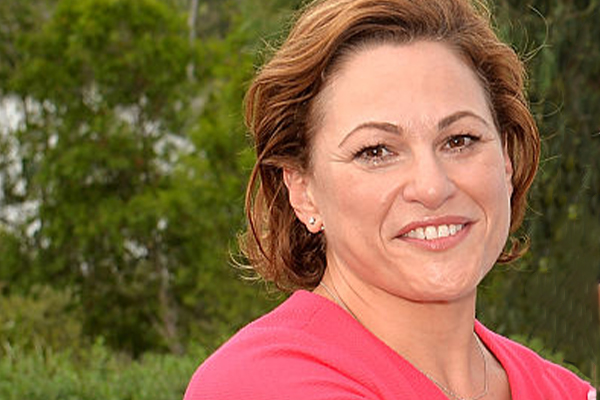 The Robertson Brothers have created a new version of their Spike & Chester parody song about David Bradbury & Julia Gillard. This time it’s all about Queensland Premier Annastacia Palaszczuk and her Deputy, Jackie Trad.   Image: Getty/Bradley Kanaris 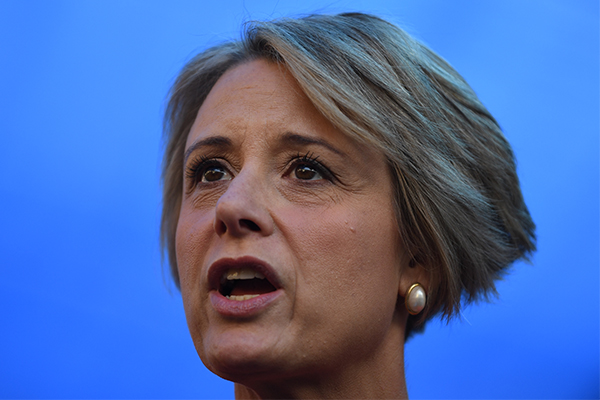 The Robertson Brothers have delivered again. Here’s their take on Kristina Keneally. 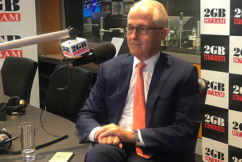 The Robertson Brothers’ parody of ‘Down to the Honkytonk’

The Robertson Brothers have done it again.  Here’s their parody of Ray’s most played song Down to the Honkytonk by Jake Owen. 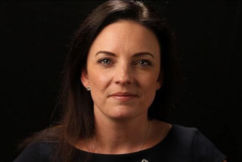 ‘How bizarre’: The Robertson Brothers call out Emma Husar

The Robertson Brothers are back. This time they’re taking aim at embattled Labor MP Emma Husar. Their cover of OMC’s How Bizarre ticks every box. 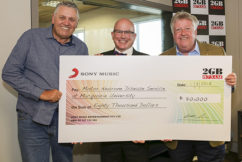 Ray presents massive cheque for a deserving cause

Ray Hadley has been a long-time ambassador for the fight against Motor Neurone Disease, being led by Professor Dominic Rowe. Every year, he gets together with Sony to release a CD raising funds towards finding a treatment or even a cure for the insidious disease. Today, he and Sony Chairman Denis Handlin handed over the […] 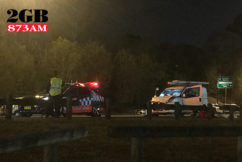 Last Friday evening, Senior Constables Jonathan Wright and Matthew Foley were setting up an RBT site when they were hit by a car. Both were seriously injured and remain in hospital in serious but stable conditions. Senior Constable Wright had to undergo major surgery, resulting in a partial leg amputation. NSW Police Legacy, along with […]

Listener Craig called to tell Mark Levy about a special kind of cookie for sale at a Sydney bakery. Glenorie Bakery has created the ‘bitcoin cookie’, named after the cryptocurrency taking the world’s investors by storm. Rob from Glenorie Bakery called in to explain more about the new currency cookie. “They’re painted gold and they’re […]

On January 18 1977, 84 people were killed when a bridge collapsed on top of a train at Granville in what remains Australia’s worst ever rail disaster. 41 years on Channel 7 News Director Jason Morrison sent Mark Levy a copy of a 2UE radio report from the scene of the accident. Journalist Paul […]