Superglue protestor is the dud triplet of some very successful sisters

After initially telling police his name was Sergio, a court has heard 19-year-old Eric Serge Herbert is the man responsible for shutting down Brisbane’s CBD on Tuesday.

And he’s the triplet of international supermodels, Elisha and Renee Herbert. 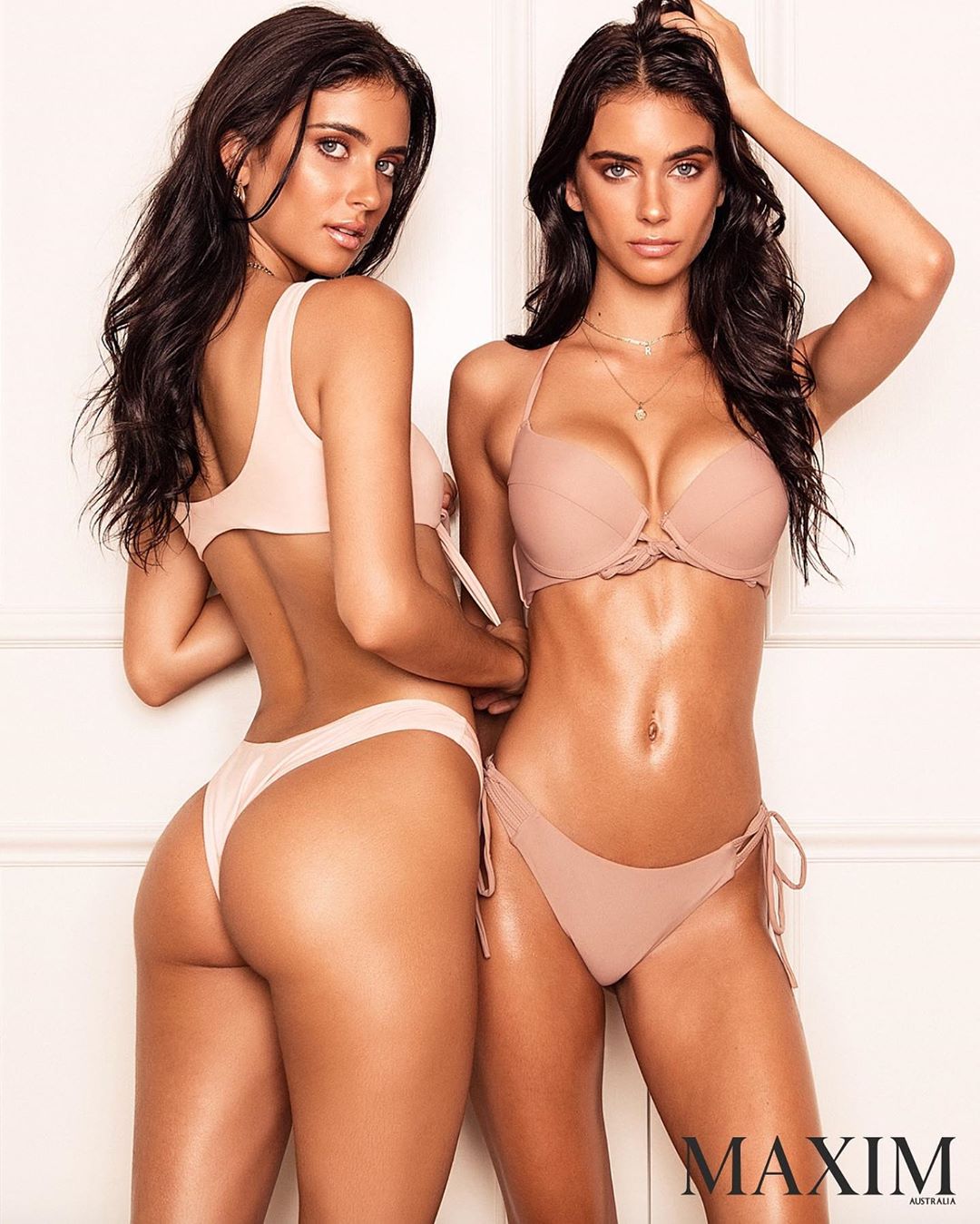 Eric was “rebelling against the government’s planned genocide of the human race” and told a Brisbane Magistrates Court, “I don’t really care what punishment I get because nothing is going to stop me from doing this again.”

He also proudly admitted he doesn’t study, doesn’t have a job and lives off his parents at their waterfront home on the Sunshine Coast.

Elisha and Renee have almost three million Instagram followers between them and admit their brother is a little different.

“He’s not into that at all. He doesn’t let us take photos! We have like one photo of him.”

Ray had some choice words of advice for Eric.

Click PLAY below to hear his comments in full

Ray Hadley says young Eric “must be suffering delusions of adequacy because he’s the least successful of the family.”

It prompted him to start going through other famous people with less successful siblings.

‘Get a bloody job’: Ray Hadley slams Adani protestors who superglued themselves to road