Dick Burgess, one of the last Rats of Tobruk, is celebrating his 100th birthday.

The veteran told Ben Fordham he sees his days in the army as simply doing a job that needed done.

“A lot of the time when you were out on patrol, you didn’t worry about what’s going on, you were worried about what you were going to have for breakfast.

“I had a lovely ride on the Queen Mary, and it didn’t cost me a cent!” 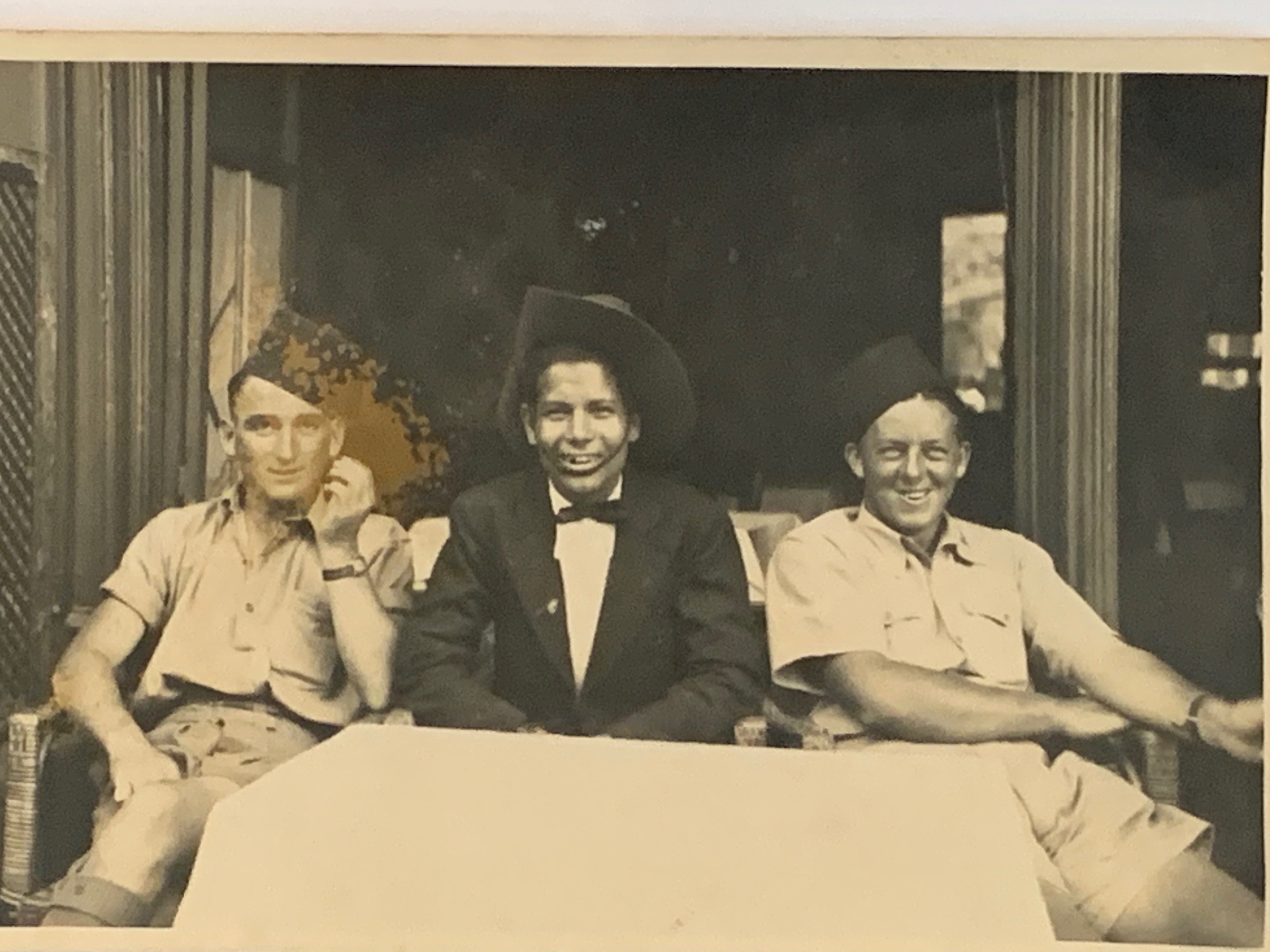 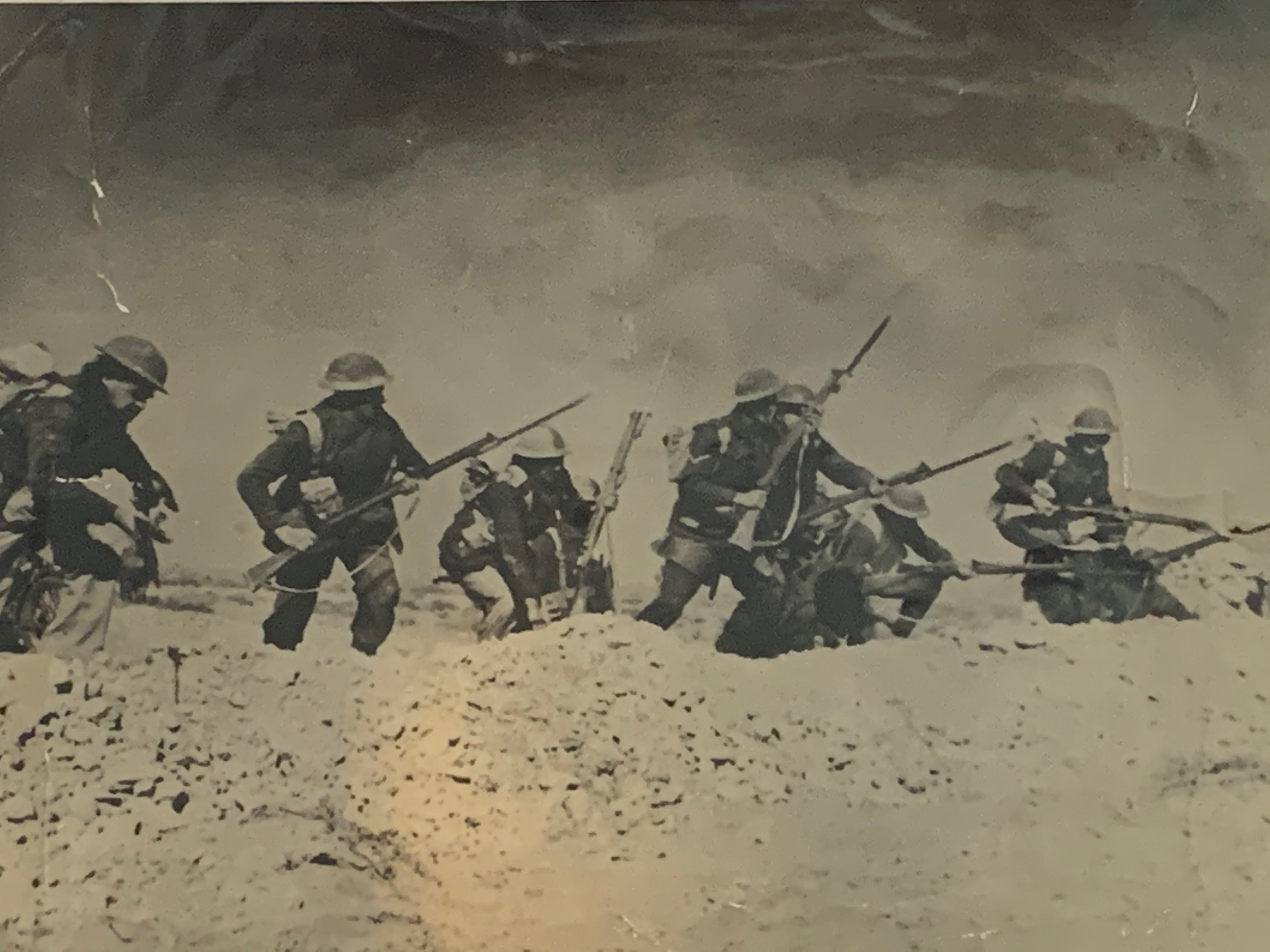 Dick and his comrades on the front line (second from left).

Dick was a first-class umpire during the Don Bradman era, and he told Ben he even knew the legendary cricketer personally.

“He always acknowledged if he saw me, shook me by the hand.

“I was a great admirer of Don Bradman. Once he got to a hundred, he just kept going.”