An incredible display of sportsmanship at the Invictus Games has brought spectators to tears this afternoon.

The inspiring moment happened in the dying seconds of a wheelchair rugby game between Australia and New Zealand.

Australia was dominating the match.

But with 30 seconds left on the clock, the Aussie athletes passed the ball to a Kiwi player George Nepata, who’s paralysed from the neck down.

Their actions helped him score a try for his nation.

An incredible moment late in Australia’s win over NZ in their Wheelchair Rugby pool clash – Aussie athletes gave the ball to a Kiwi athlete who’s paralysed from the neck down, and helped him over the try line. The details coming up with @BenFordham on 2GB #IG2018 @2GB873 pic.twitter.com/EDRD9GKJhO

“The crowd was on their feet, cheering. It was a really beautiful moment to end the game,” she tells Ben Fordham.

“Every single event at the Invictus Games has so much spirit and so much heart.”

See photos from the game below 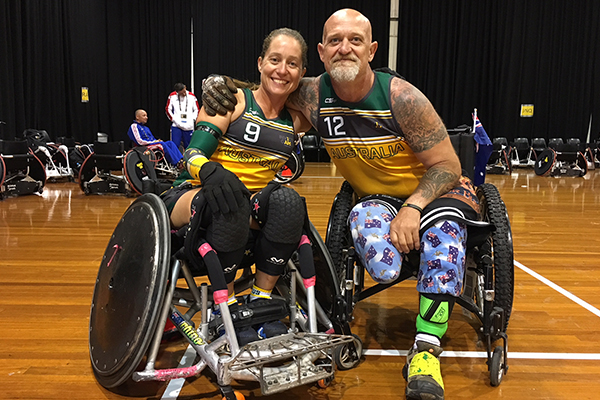 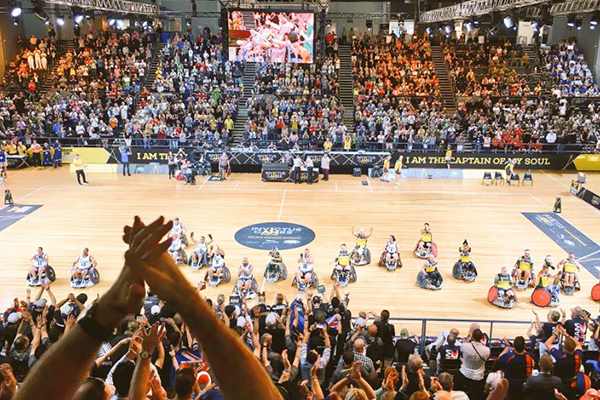