This Victory in the Pacific Day, Australians will celebrate the 75th anniversary of the end of the Second World War.

RAN radar specialist Jack le Cras was conscripted into the Australian Navy at the age of 17.

2 years later, he was on board the USS Missouri when the Japanese surrender was signed. 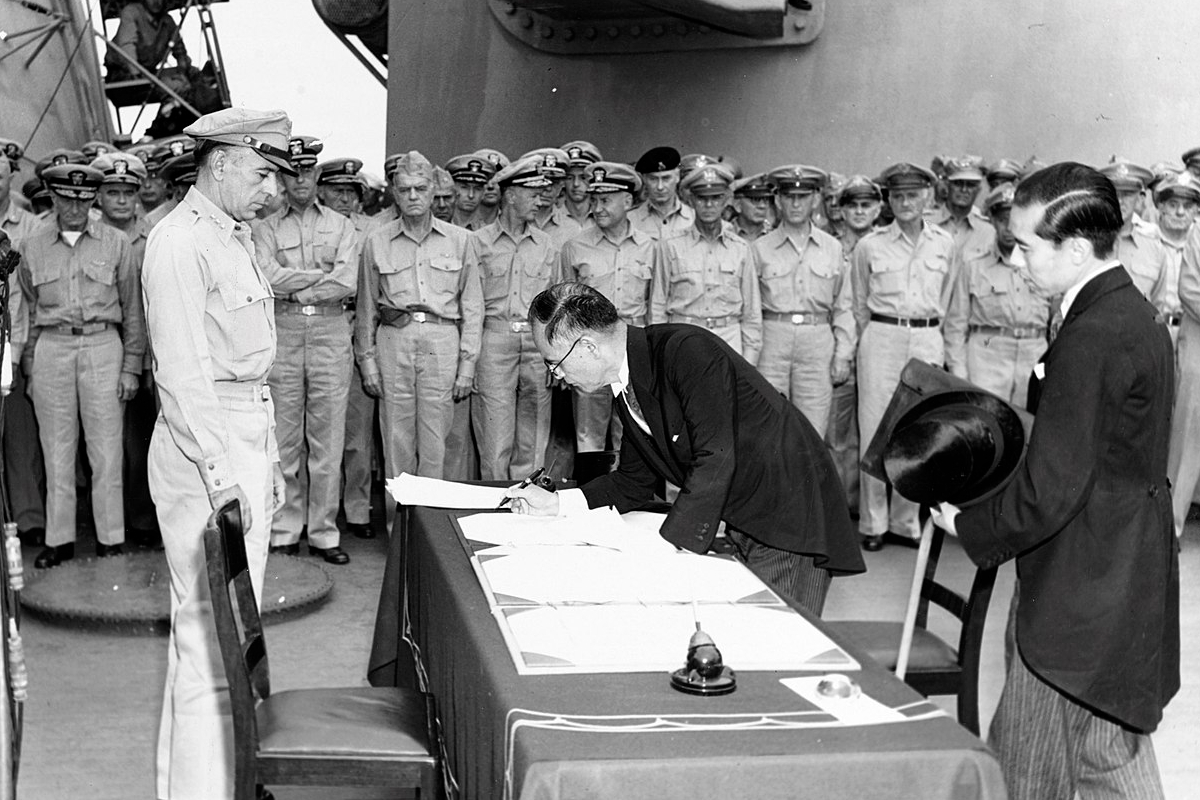 The Aussie veteran recounted to Jim Wilson the moment he and his crewmates found out the war was over.

“There was a furphy going around the ship early in the morning that the Japs had surrendered, but it wasn’t solid.

“We have an expression in the Navy – clear lower deck – which means that all personnel shall muster at a given point.

“There was a moment of silence and then everything erupted.

“There was no control! It took a while to get law and order back into place.”