The Mayor of Canterbury Bankstown has replaced an Australian flag that was left flying in a state of disrepute.

Ben Fordham yesterday revealed a worn and tattered Australian flag had been left flying at Apex Reserve in Bankstown.

Local residents had been calling for the council to do something about the flag.

The mayor of Canterbury Bankstown Khal Asfour responded to the story yesterday, telling Ben he was “disgusted” by the state of the flag and vowed to replace it.

Today, he tells Ben Fordham the new flag went up at 7:30 this morning.

“Now we’ve got the flag flying the way it should be.

“Whenever I look at the Australian flag it gives me a sense of pride and to look at a torn flag is not something that should ever happen again.”

He says he is already looking at replacing some other flags in the area as a result.

See the before and after photos below 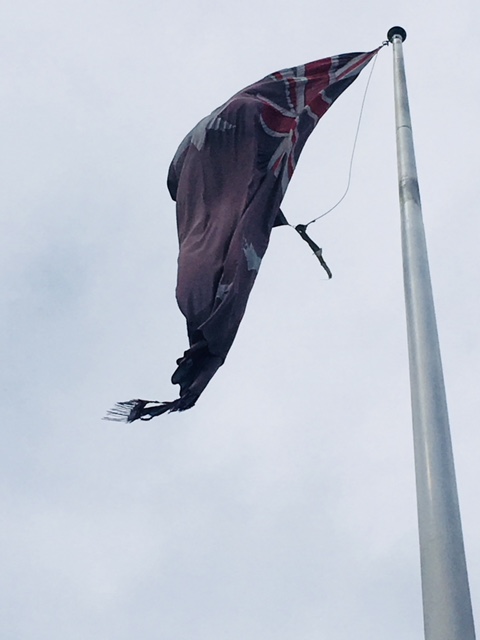 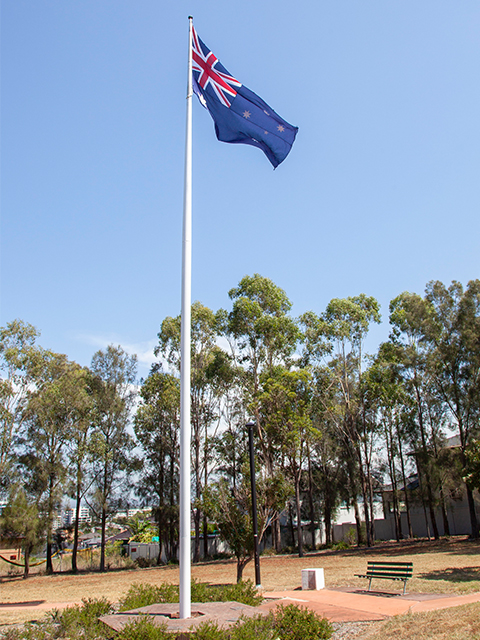