This is the stuff of nightmares.

Ray Hadley has been sent a photo of a two-metre python which caused a commotion on Sydney’s north shore on Monday morning.

The python was eventually captured and released in bushland at Middle Head where it immediately took to the treetops. 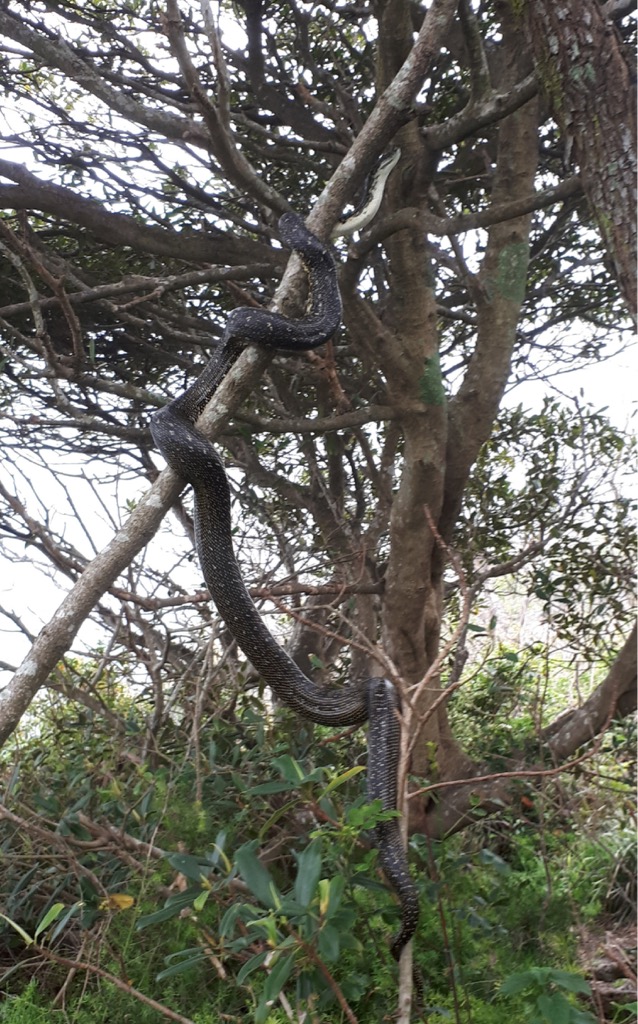