The discovery of five World War One ANZACs has led to a huge memorial project in Belgium.

During road works in Westhoek in 2006, the graves of five soldiers were uncovered by local pub owner and amateur archaeologist Johan Vandewalle. 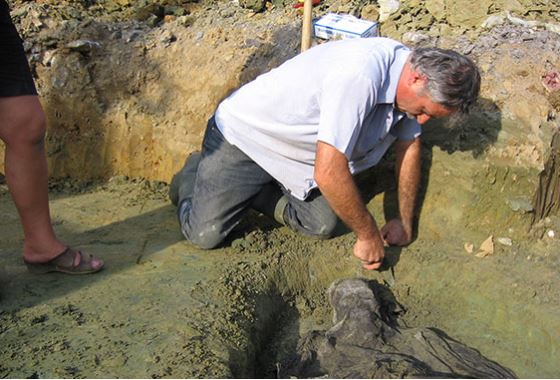 It was the last of these graves that has led to a decade-long project to build a fitting memorial to the man inside.

Australian Private John Hunter had been carefully wrapped by his younger brother Jim before being laid to rest on the battlefield.

This act of brotherly love preserved the body, so much so that his eye colour could still be seen by Johan 90 years later.

Now he and Australian sculptor Louis Laumen are on a mission to immortalise the brothers in a stunning bronze memorial. 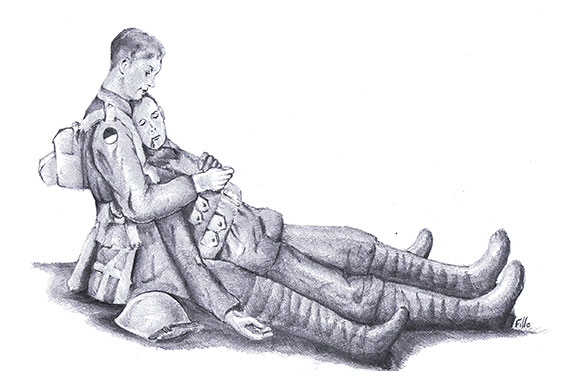 Steve Price speaks with Louis about the project and what they need to make it happen.