The NSW Attorney-General is defending the system that has seen a serial killer resettled among elderly people.

Reginald Arthurell, AKA Regina Kaye, is staying at a retirement home in Yagoona, terrifying residents who got in touch with Ben Fordham after seeing images of the triple murderer’s new identity.

Swipe/click through to see photos of Regina’s many styles 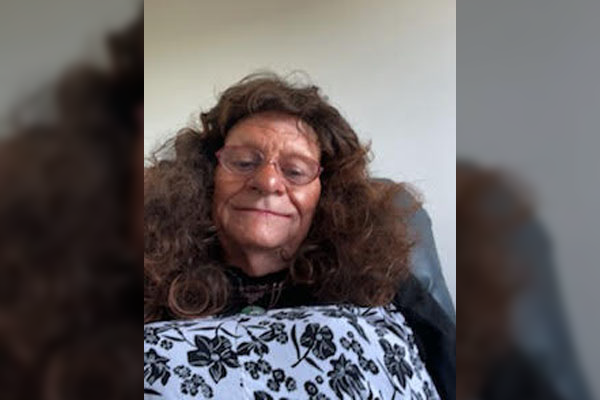 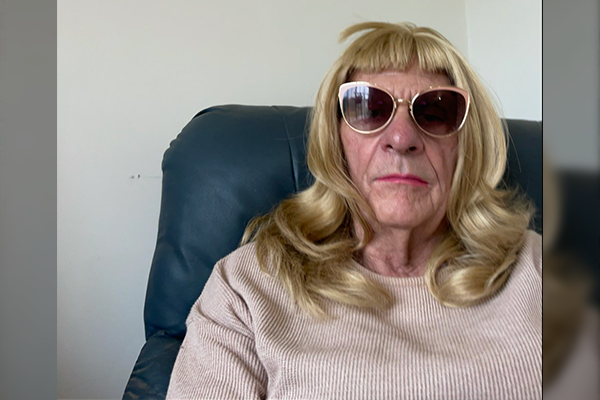 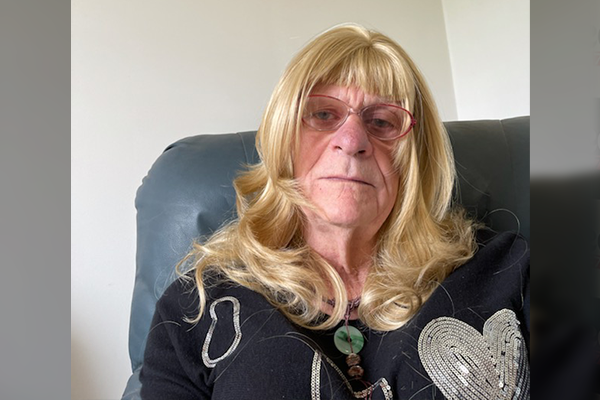 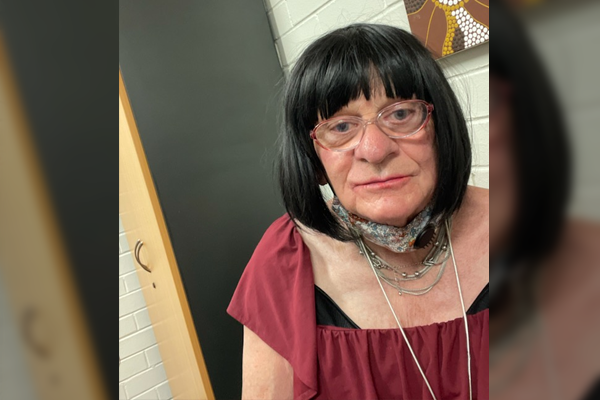 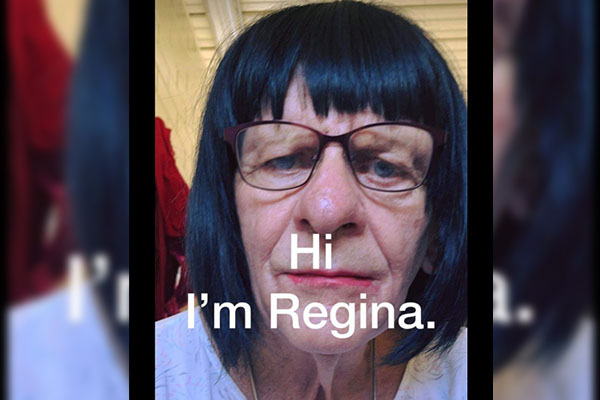 “Why are we asking members of the public with absolutely no training to look after someone who’s a triple murderer?”

Mr Speakman responded by assuring Arthurell is being monitored, and is under strict supervision orders.

“The community is safer if an offender is reintegrated back into the community.

“I’m not going to put on a pretense that we can absolutely guarantee this offender won’t offend again, and that’s why we’re having him electronically monitored.”

However, he said the Corrections Commissioner has been asked to investigate why a member of the transgender community was asked to integrate Regina without knowledge of her crimes.

Arthurell has continued to make threats of violence against victims’ families, as revealed by the whistleblower on Ben Fordham Live.

“If the police are satisfied there’s a basis to that they can bring criminal charges, his parole can be revoked, he can be back incarcerated.”

“I cannot understand why community corrections actually gave him the choice.”

Press PLAY below to hear Mr Brown’s reaction in full