The NSW government is under pressure to extend supervision of the serial killer formerly known as Reginald Arthurell, amid alleged threats of further violence.

Corrective Services reached out to her to assist Regina’s transition back into society, but neglected to mention she had killed three people, Amelia explained.

“I took it on my own back to look after Regina, to integrate her to the community, but I had no idea about any criminal history or the horrible things that she’d done.

“I felt threatened, and threatened for the transgender community, not to mention the community in general.

“She comes across as nice. She tries to win people over, to gain their trust.”

Press PLAY below to hear the revelations

Amelia shared another image of one of Arthurell’s disguises. 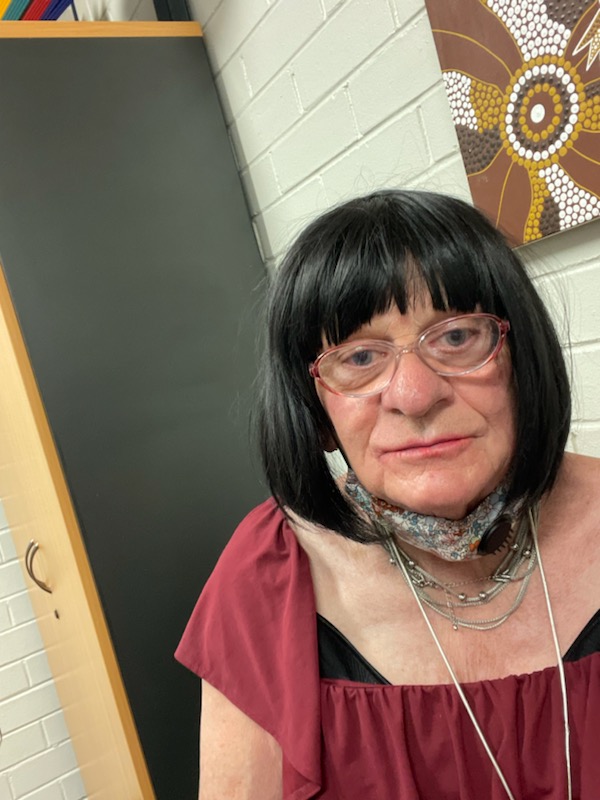