The cross-dressing serial killer was released last year and is living in western Sydney under strict supervision.

But the supervision is expected to end on May 24, and with it the released serial killer’s ankle bracelet could be removed.

Ben Fordham has been contacted by a member of Sydney’s transgender community who met Arthurell on a Facebook page under the alias of ‘Regina’.

Arthurell’s interim supervision order states he is not to alter his appearance dramatically.

Ben has contacted the NSW Attorney-General about the below photos. 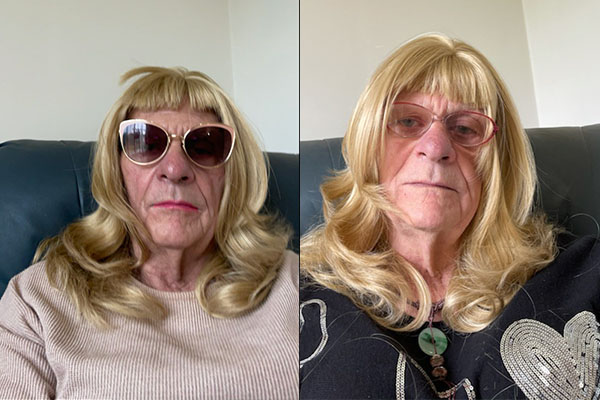 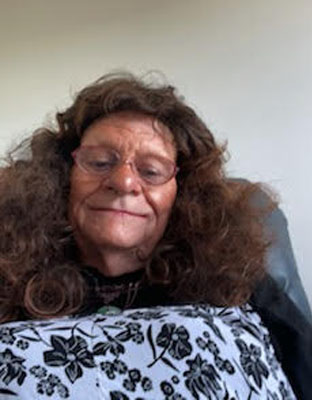 The source tells Ben Fordham that they have contacted NSW Police with claims Arthurell is allegedly making threats against the family of one of his victims, Venet Mulhall.

Arthurell was sentenced to 24 years jail for beating his fiancee Venet Mulhall to death in their Coonabarabran home in 1995.

“When the judge sentenced him to 24 years in prison that should have been life, never to be released.”

The office of NSW Attorney-General Mark Speakman has told 2GB they have applied for an Extended Supervision Order.

This would keep the monitoring bracelet on Reginald Arthurell for another five years.

A final decision on this extension will be made in July.