Ray Hadley is calling for an inquiry after a hospital failed to notice a toddler’s broken neck following a car crash.

The parents of 21-month-old Lorelei Bellchambers are furious their daughter wasn’t scanned for serious damage after she was involved in a head-on collision with a truck on the NSW Central Coast last week.

Although they pleaded for a full examination for their daughter, Wyong Hospital sent the family home.

Two days later, Lorelei was placed in an induced coma and airlifted to Westmead Hospital where doctors discovered her C1 and C2 vertebrae were fractured.

Ray Hadley has been sent this heartbreaking footage of Lorelei’s mum comforting her little girl, who will have to spend the next six weeks in a half-body brace.

“They don’t know if their 21-month-old baby will ever walk properly again in her life.

“Somebody needs to be held accountable. This family need answers.” 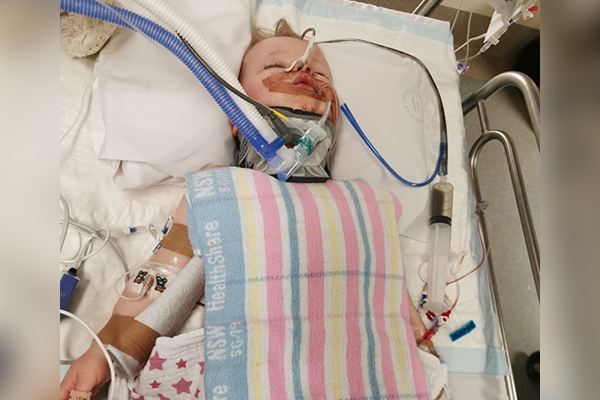 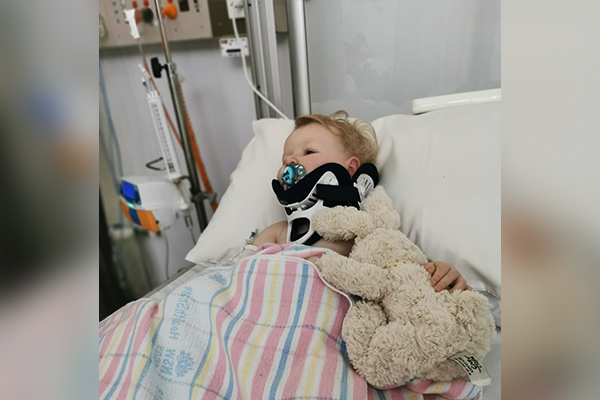 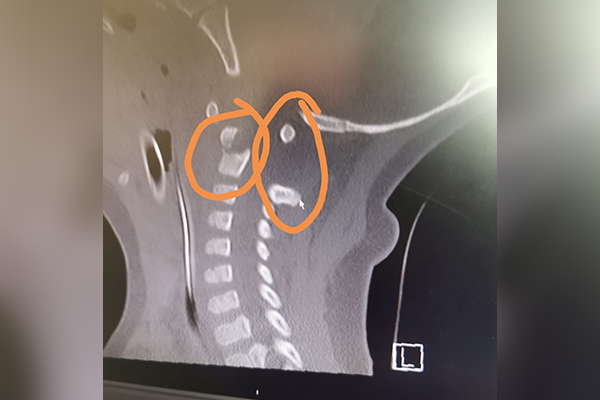 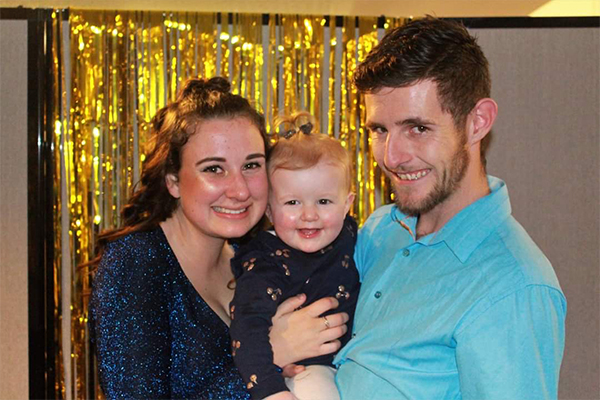 “I hope beyond hope that the minister intervenes here and conducts a full inquiry as to why the little girl was not either scanned or x-rayed, why she was released, and why this all happened.”

The NSW Health Department and NSW Health Minister have promised to conduct a full investigation, issuing this statement to The Ray Hadley Morning Show.

“Central Coast Local Health District (CCLHD) takes complaints about patient care extremely seriously and has contacted the family to discuss the treatment and quality of care given to the child.

“CCLHD is currently reviewing the care provided and continues to liaise with The Children’s Hospital at Westmead to follow up on the patient’s progress.”