NSW Police are shocked and angry at a truck driver who crashed while trying to dodge traffic caused by a fatal accident this morning.

A man was killed in a horrific incident at Bankstown when his ute was crushed between two trucks.

As police and paramedics were dealing with the shocking situation, a heavy rigid truck attempted a dangerous and illegal u-turn right in front of officers.

He missed the mark, crashing into a telegraph pole and dropping powerlines over the road.

Then to see a truck driver with that company emblazoned all over that truck do that in the middle of that investigation is just highly inappropriate and will be dealt with.”

Ray then got a tip-off that the company, Mainfreight, was raided at Prestons around six weeks ago.

Police confirmed the business has been raided several times over non-compliance issues.

When Ray’s staff called them about this morning’s incident, Mainfreight bosses weren’t interested in hearing about their driver’s stupidity. 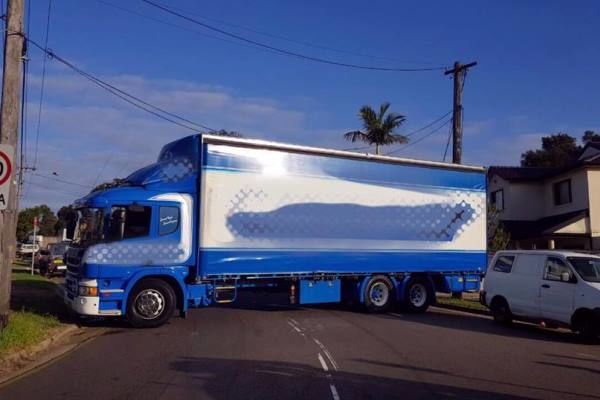 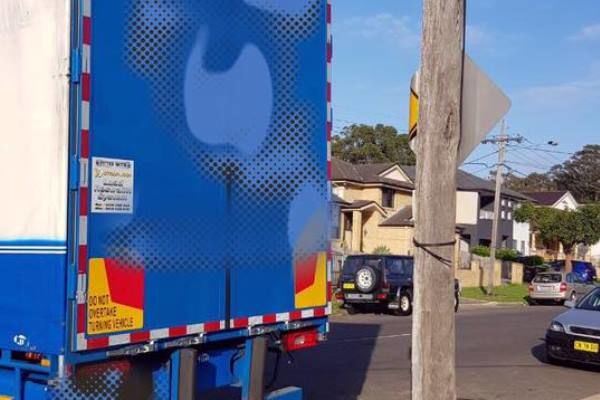