Ray Hadley has been receiving emails all morning from concerned shoppers at Costco after police were called to a toilet paper frenzy.

Rodney says police were called due to people pushing and shoving and said kids were crying and customers were yelling. 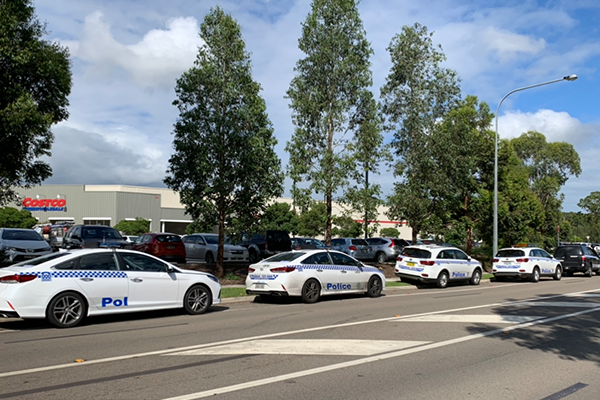 Another customer, Richard called Ray after watching the frenzy over toilet paper.

“It was just absolutely bedlam and crazy.

“It was people pushing and shoving and going absolutely crazy over toilet paper… we just walked out.”