“The greatest scandal in the sport’s history”: Peter Lalor on the ball tampering saga

The ball tampering saga engulfing the Australian cricket team has been called the greatest scandal in the sport’s history.

Despite the sensationalism of the statement, it may have some credence.

Steve Smith has been suspended by the ICC for one test and fined his entire match fee after Cameron Bancroft was caught rubbing a piece of tape along the ball, before dropping it down his trousers.

Bancroft has also been fined 75% of his match fee, though the exact circumstances around the incident remain unclear.

“My understanding is that David Warner and Steve Smith came up with this idea,” says Peter Lalor from The Australian.

“Poor old Bancroft was their donkey and went out to do the dirty work.”

“Whether that’s true or not, we’ll find out.”

The widely condemned scandal has shed light on what are thought to be entrenched cultural issues within the squad.

“ This is as rotten as I’ve ever seen the Australian cricket team’s culture.”

“There was an arrogance about them. We’ve been hearing for nearly 3 decades, we need to play ugly to win.”

When it comes to predicting the fate of the senior players involved, The Australian’s chief cricket writer says that while his crystal ball is fallible, he can’t see Steve Smith maintaining his captaincy.

“ I can’t see him continuing as captain, which is a great shame.”

“ I thought he was bringing something refreshing to the dressing room, but I guess I’m wrong.” 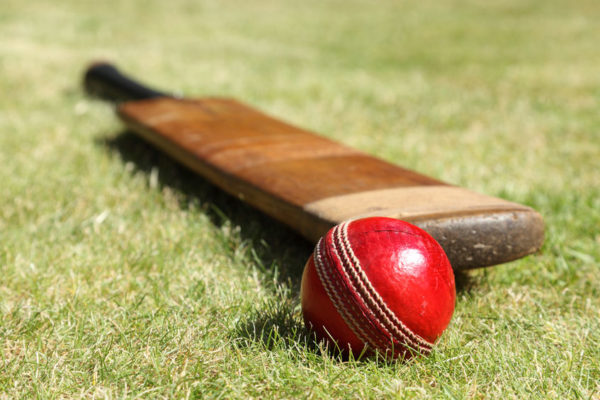