Some young drivers are less likely to crash

Michael is joined by Professor Teresa Senserrick, Professor at the Centre for Accident Research & Road Safety at the Queensland University of Technology and lead author of a new study that reveals that some young drivers are 24 per cent less likely to crash.

The study tracked almost 21,000 young drivers for more than a decade, revealing that those who took part in a resilience program in Year 11 were much less likely to have a car crash during their early years behind the wheel. 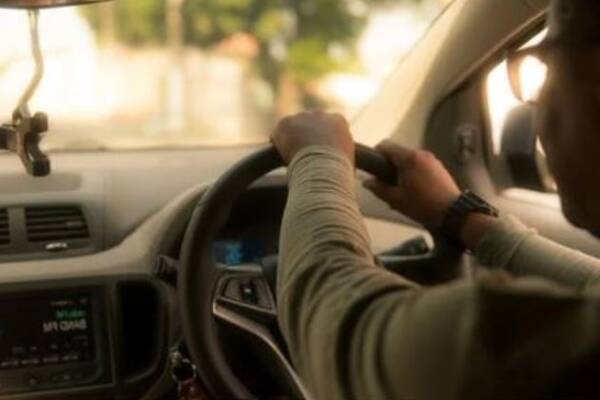