Road usage charge in South Australia a shock for electric car drivers and expected to be followed by other states. 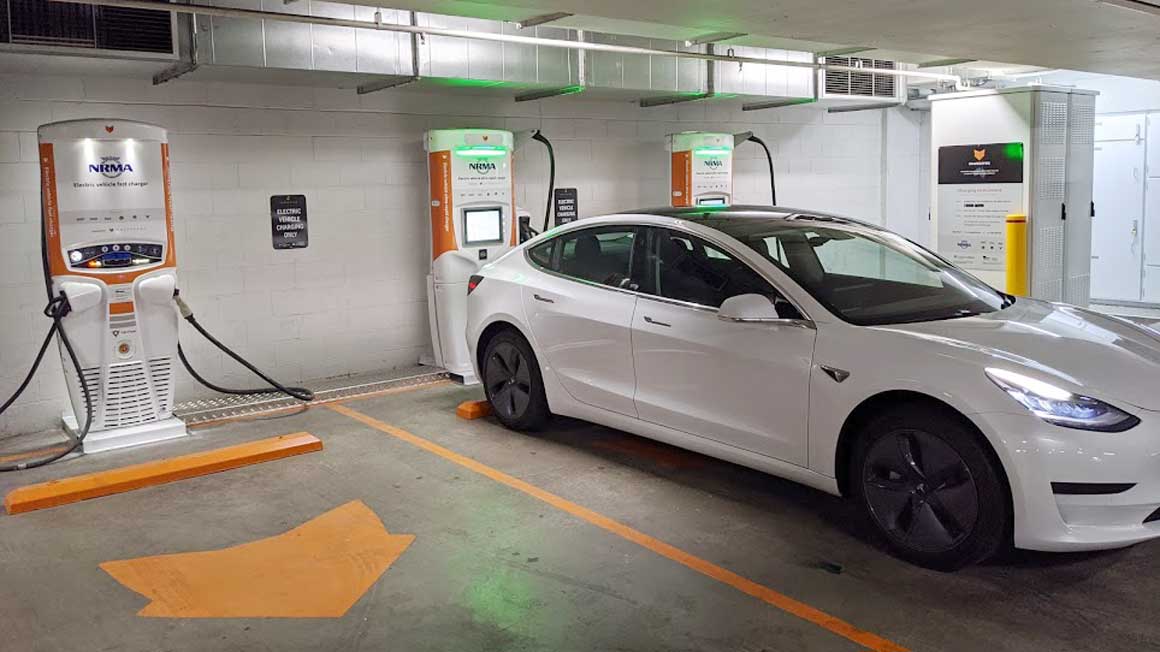 The decision by the South Australian Government this week to force electric vehicles to pay a kilometre-based charge to ensure the upkeep of their roads has sent shock waves through the car industry.  The new charges will include a standard registration fee plus a separate user-based component requiring motorists to use a logbook. The  Federal Chamber of Automotive Industries has already condemned the move, its Chief Executive Tony Weber suggesting it “recognises that road user charging is a complex topic that needs to be discussed in an holistic manner and on a national basis.” However, the South Australian move is expected to be followed shortly by several other states.

We give little thought at the bowser to the amount of fuel excise tax attached to each litre of petrol – in  fact, we pay 41 cents a litre or around 18 billion dollars annually and with petrol car sales falling the Government will progressively reap less income.  In an opposing view the Automobile Association recently called for a road user charge to be applied to electric vehicles. Association M.D. Michael Bradley suggesting “we can’t have a situation where you’ve got haves and have nots – we don’t want to be heavy handed with technology but we’ve got to make sure the money’s there to build the public transport and roads we need in the future.”