Rachael and Jonathan Casella have been to hell and back.

Rachael and Johnno ended a pregnancy just 4 weeks ago. They refer to it as a “medically interrupted pregnancy”, because if daughter, Bella, had been born, she would have met the same fate as her older sister Mackenzie, who died on October 22, 2017, when she was just seven-months-old.

Both Mackenzie and Bella had Spinal Muscular Atrophy, a neuromuscular disorder which causes the loss of lower motor neurons and progressive muscle-wasting, shutting down the body leading to an early death. It is the number one genetic killer of babies under two. 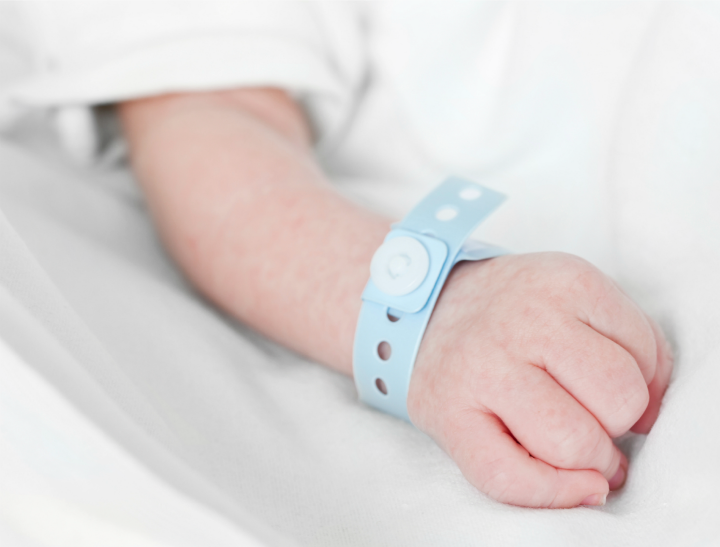