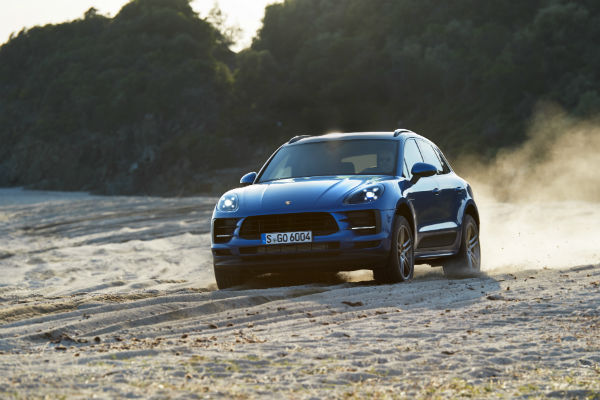 Porsche has dropped diesel power from its latest Macan model with the refreshed all-wheel-drive Macan SUV now kicking off at $81,400 for the four-cylinder and 97,500 for the 3.0-litre V6 S
model. – price rises of 1,300 and $2,000 respectively. The 2019 Porsche Macan has a new exterior look including updated headlights with a new front fascia, re-designed tail-lights and new wheel
designs. Special attention has been paid to NVH or noise, vibration and harshness levels with revisions to suspension componentry while the more powerful six-cylinder S-Grade gets larger
brakes. The entry 2.0-litre turbo petrol four-cylinder gets minor combustion changes but produces the same power and torque. The V6 turbo sheds its Audi-derived twin-turbo six for a Porsche-
designed 3.0-litre turbo V6 with 10kW more power – Porsche suggesting the Macan S will now leap to 100km/hour in just 5.1 secs. Major upgrades internally include an 11-inch colour touch
screen with Apple Car Play, Bluetooth connectivity, digital radio and Sat-Nav in lieu of the 7-inch screen on the outgoing model. Interestingly, the Macan and larger Cayenne SUV’s made up 75
percent of Porsche’s sales last month – with the German sports car makers sales in the first two months of the year down 50.8 percent indicative of the lack of consumer confidence leading up to
elections. It’s not on its own however, in premium imports Maserati suffered the biggest decline down 54 percent , Aston Martin by 45 percent, Bentley by 37.5, Jaguar by 36 , Audi by 27.3 with
BMW fairing the best down 5.2 per cent. For the prestige car market the State and Federal elections can’t come soon enough. I’m David Berthon 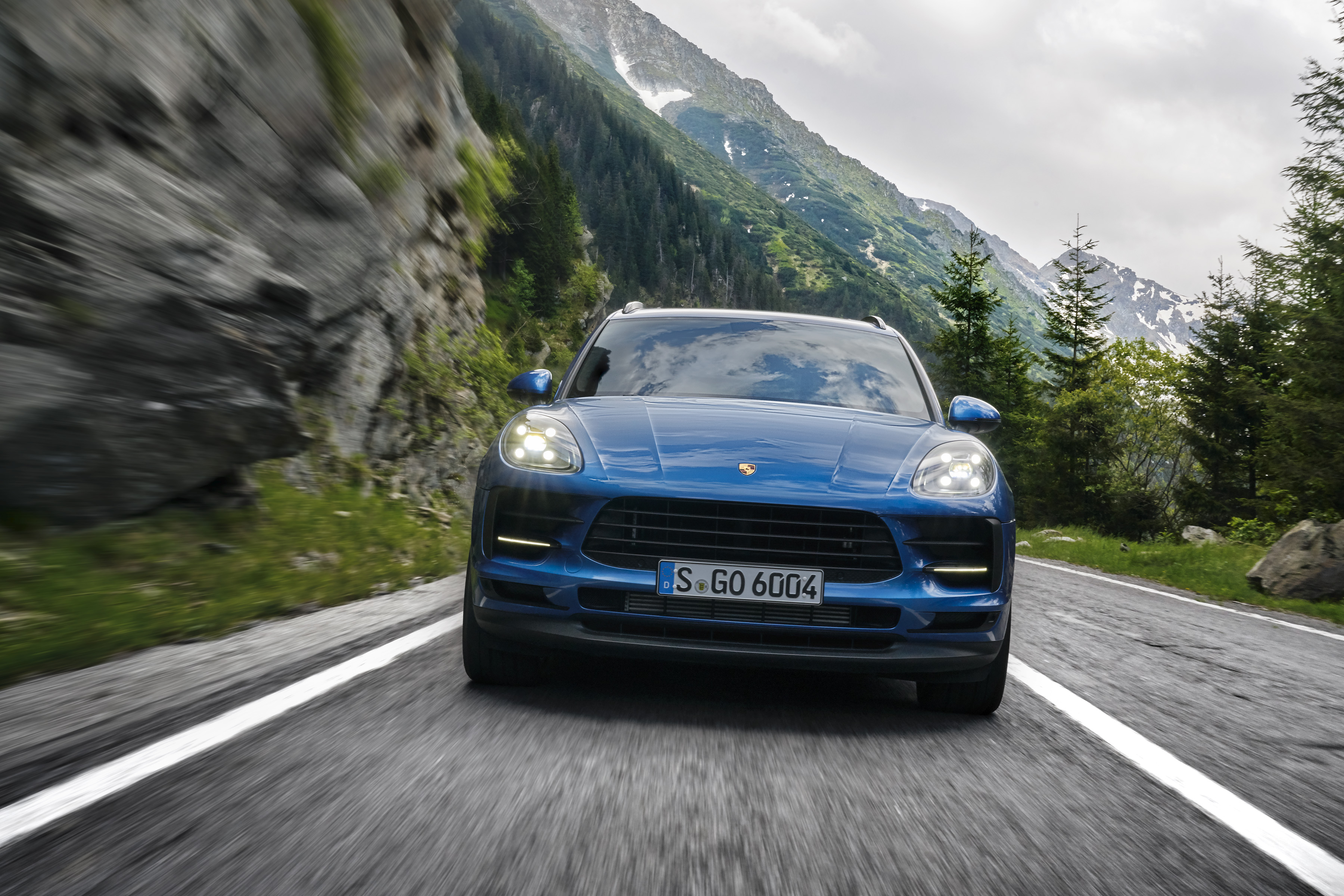