One month out from the Queensland election

Michael is joined by Steven Wardill, State Affairs Editor for The Courier-Mail/Sunday Mail, one month out from the Queensland election.

The official campaign may still be a week away, but the major parties have already begun making major promises with Opposition Leader Deb Frecklington unveiling a $33 billion, 15-year plan to upgrade the entire length of the Bruce Highway into a modern four-lane road.

This was followed by Premier Annastacia Palaszczuk’s announcement that from July 1 this year the State Government had begun the process of hiring an additional 2025 police officers over five years. 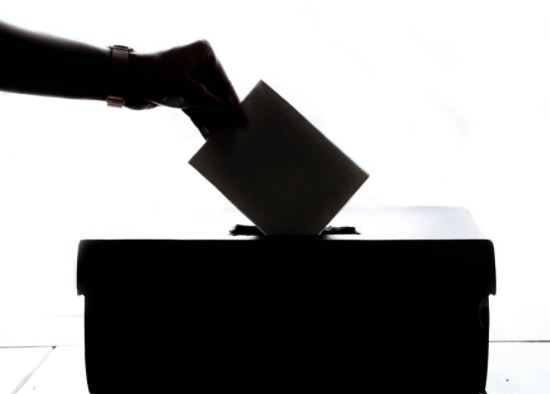