Strategically placed at the northern entrance to Sydney Harbour, North Fort was part of a defence system that spanned 300km of coastline during World War II.

The once active army base featured 9.2 inch calibre guns, capable of firing a distance of 26km.

The tour explores two underground locations including the tunnel complex and the newly opened Plotting Room, shrouded in secrecy during World War II, which has spent 2 years being faithfully restored by specialist volunteers. 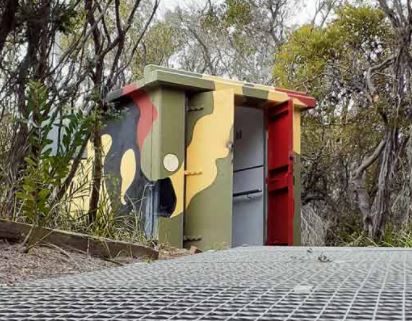