David Fricker, National Archives of Australia Director General, joins Michael regarding warnings that war service records, recordings of prime ministerial speeches and royal commission tapes are all at risk of being lost.

A review into the National Archives has found that significant underfunding & lack of staff is hampering its digitisation efforts which could see more than 90 per cent of Australia’s audio-visual tape collection held in Canberra being lost by 2025. 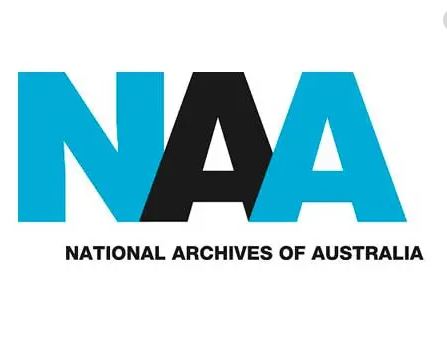