Bernard Carlon, Executive Director of Transport for NSW’s Centre for Road Safety, joins Michael to discuss the use of mobile phone detection cameras which were introduced earlier this week to target illegal phone use across NSW.

For the first three months, drivers caught by a mobile phone detection camera will receive a warning letter. After that, the penalty for offending drivers is five demerit points and a $344 fine ($457 in a school zone). The penalty increases to 10 demerit points during double demerit periods.

The program will progressively expand to perform an estimated 135 million vehicle checks on NSW roads each year by 2023.

“Independent modeling has shown these cameras could prevent around 100 fatal and serious injury crashes over five years,” Mr Carlon said. 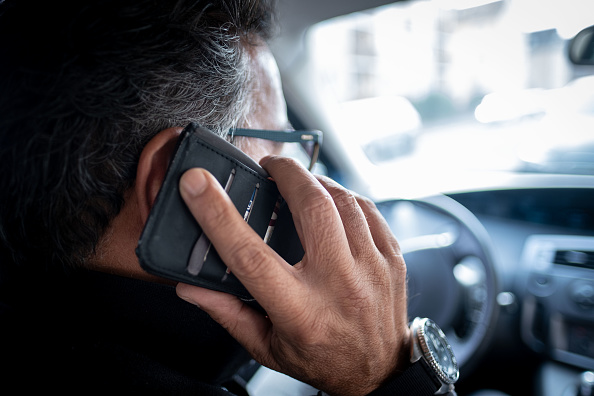