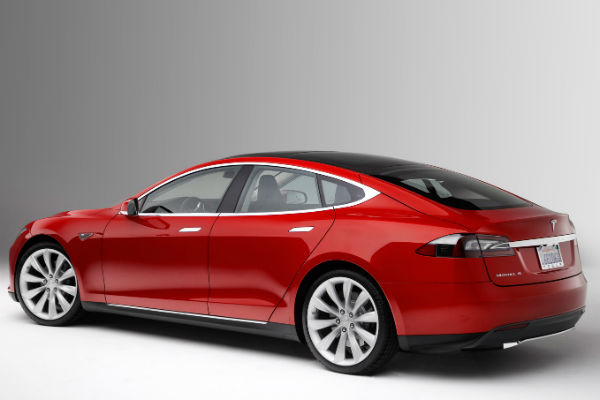 The NSW Opposition Leader Michael Daley recently announced that if elected he’d introduce a new luxury car tax in the form of increased stamp duty on new and used vehicles – raising stamp duty to $7 per $100 on cars over $100,000 and $9 per $100 over $150,000. The Federal Government already has a 33% Luxury Car Tax on cars from a threshold of $66,331 and from $75,526 for fuel efficient vehicles. That tax is applied on top of 10 percent GST so it’s a tax on a tax and now the State Labor party wants to introduce a further impost. As usual Michael Daley’s proposal has little detail and the Electric Vehicle Council has been quick to criticise the lack of dispensation for electric cars many of which fall under the proposal – Council Chief Executive Behyard Jafari suggesting “you would’nt raise taxes on solar panels so you shouldn’t raise them on electric vehicles.” Good point. I’m David Berthon