The NSW Government has sought to strengthen the state’s “ineffective” anti-hate speech laws.

Attorney-General Mark Speakman says the proposed legislation will take aim at those who “publicly threaten or incite violence” on the basis of race, religion, sexual orientation, gender or HIV status.  Three years imprisonment and an $11,000 fine could await those prosecuted under the act.

Miranda Devine thinks the laws are a step too far.

“I find it quite shocking that a liberal government would bring in laws that criminalise speech,” she says.

“This is being pushed by the same portion that created identity politics and snowflakes. It’s policing our actual opinion.”

“We have laws against the incitement of violence anyway. I think it is a step too far.”

The legislative framework has been introduced at a time where the usefulness of the Racial Discrimination Commissioner is being questioned.

“I really query why we need a Human Rights Commission at all,” says Miranda.

“All that they do is cause trouble and crimp freedoms. They’re not actually helping. They’re just creating empires for social engineers and bossy-boots.” 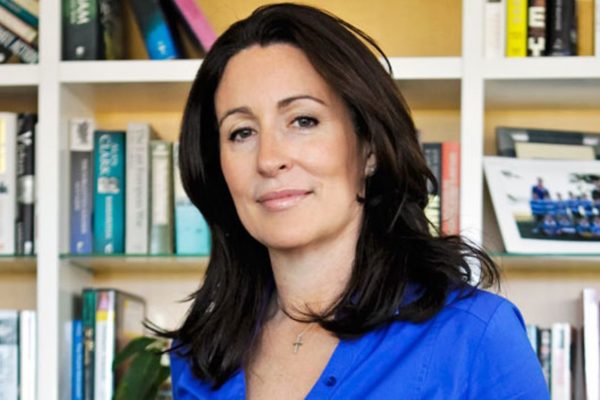