Professor Ian Plimer has a lot to say about the state of South Australia.

South Australia’s ideological obsession with renewable energy and the virtue signalling around subsidies has Professor Plimer worried that the state’s recent government change maybe inconsequential when it comes to stimulating much needed policy reform.

“Our biggest problem is that we’re wealthy and stupid,” says the professor.

“Yet here we are, the most energy rich country in the world and we have skyrocketing prices for electricity, insecure supply and people who can’t afford to pay their bills.”

Renewable energy evangelism and the desire to be “clean and green”  is to blame, according to Professor Plimer.

“What went wrong is that people think the wind and sun will provide enough electricity to keep an industrialised nation operating.”

“But it just doesn’t work.”

To vindicate his argument, Professor Plimer points to the expense of South Australia’s energy, which is now the most expensive electricity in the world. 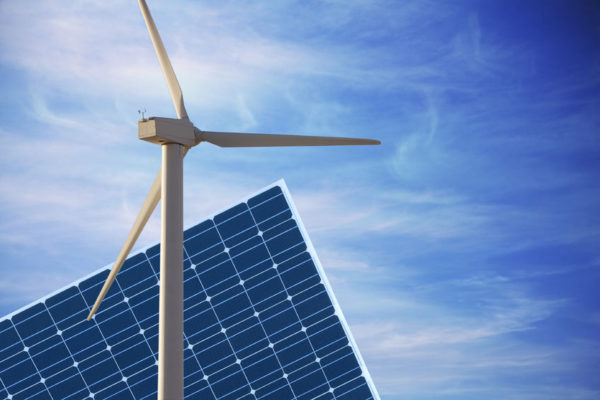