Holden to get potent Chevrolet Corvette 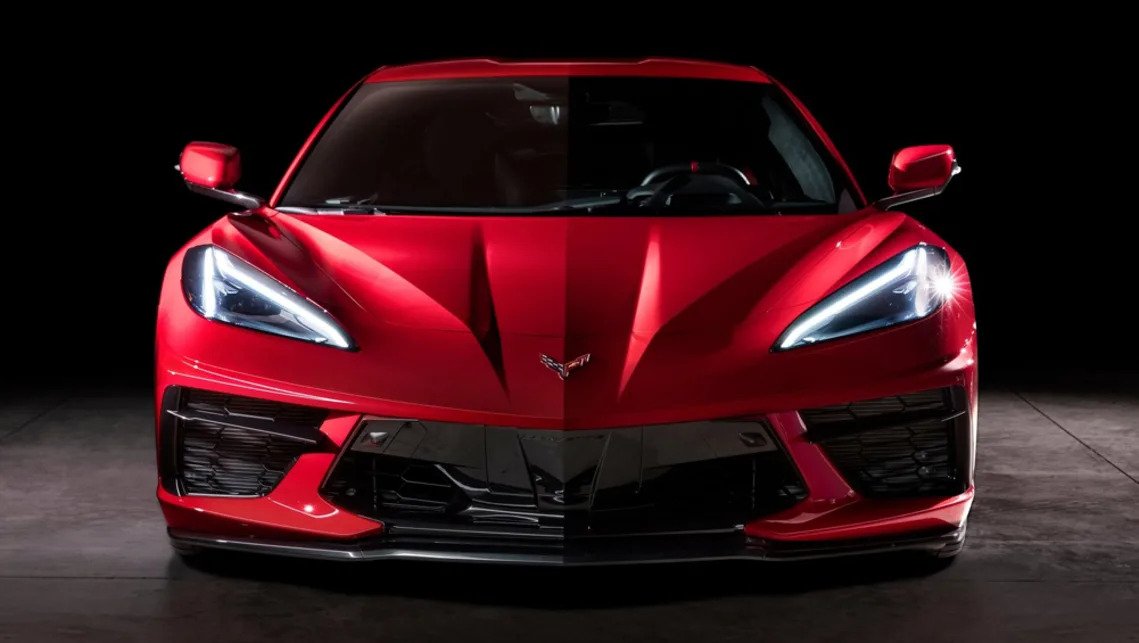 Holden got a much needed boost last week with the reveal of the eighth-generation Chevrolet Corvette in the U.S. – This good looking two-door V8 muscle car will be available in factory right-hand-drive – filling a void in the Holden line-up following the demise of local production two years ago. The all-new C8 Chevrolet Corvette is a striking car, the first Corvette to be mid-engined, it’s distinctly European in appearance, the entry model carrying the iconic Stingray name powered by a 6.2-litre naturally-aspirated LT2 V8. For the performance buffs power is listed at 369KW at 6450 revs with torque of 637Nm at 5,150. Drive is to the rear wheels via an eight-speed dual-clutch automatic. With local luxury car taxes pricing of this performance sportster is expected to be north of $100,000 when it arrives late next year or early 2021. Production doesn’t start on the car at GM’s Kentucky plant until late this year. One suspects that the move to produce the Corvette in right hand drive was very much influenced by former Holden M.D. Mark Ruess, a real performance buff, who these days is General Motors President. Local GM Holden boss Dave Buttner is ecstatic at the latest Corvette’s availability “we look forward to taking on the European and Japanese performance vehicles with some highly sophisticated American muscle.”  Holden has in recent years had to sit back and let Ford reap much success with its latest V8 Mustang and of course it’s also racked up considerable success on the race track in the V8 Supercar Series. I’m David Berthon.