Holden is pulling out all stops 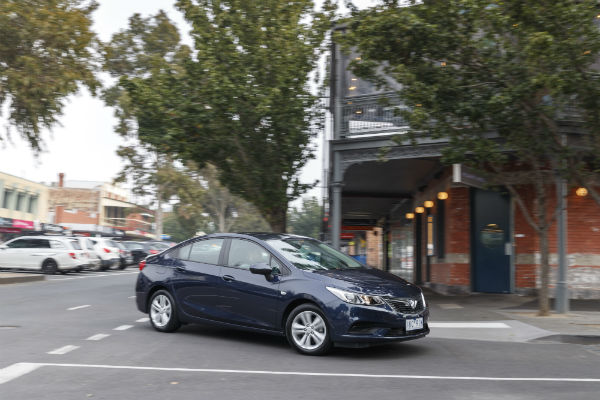 Holden moves to become a full importer by year end, a big transition for a company that used to command more than 50 per cent of the market. Today, Holden’s market share is 7.1 percent and it ranks fourth behind market leader Toyota, Mazda and Hyundai. However, most industry pundits believe the road ahead is far brighter. Holden launched the sedan version of its imported Astra hatch this week and of course will launch its fully imported Commodore range towards year end. The Astra sedan I drove this week shows Holden is pulling out all stops with its imported models. I drove all four variants and they reflect enormous development and polish for a small car, and frankly they had to. With 1.4-litre turbo power in six-speed manual or six speed auto the proof is in the way the Astra drives – developed in Europe and built in Korea it has received considerable fine tuning at Holden’s proving ground in Victoria. Holden has highly equipped the Astra sedan across the entry LS, LS plus, LT and LTZ – the base LS manual at $21,990 drive-away features a rear view camera, rear parking sensors, automatic headlights and 16-inch alloys. The road and driving conditions at wet and windy Byron Bay this week were as bad as they get however the Holden Astra sedan on first impression is very well sorted. I look forward to also driving it in city conditions but it’s obvious Holden’s local development team have done a great job of tuning it for our conditions. I’m David Berthon