Legendary Rugby League player and coach Phil Gould is heading home to the Canterbury Bankstown Bulldogs as their new General Manager of Football.

Gus says he feels like he’s coming home after being a player and coach at the club.

After spending two years with the New Zealand Warriors as the Director of Football, he’ll be moving on at the season’s end.

Due to the COVID restrictions and issues travelling across the Tasman, it’s becoming too difficult for Gus to regularly contribute to the junior development.

It was a tough decision for Gould, but he says he’ll still be “doing anything in my power to help and support the Warriors going forward”.

Gus confirmed his main focus at the Bulldogs will be improving junior development.

He believes every club in the NRL should be required to invest and prioritize development as a part of their licence with the League.

The Channel 9 commentator also confirmed his role at the Club will be similar to that at the Warriors.

There won’t be any coaching or recruitment involved, he’ll be solely focused on junior development and working with the Club to bring them back to their best.

Take a listen to hear what Gus had to say after the announcement. 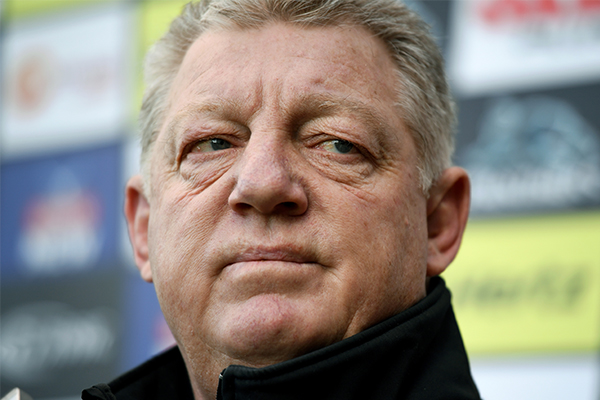