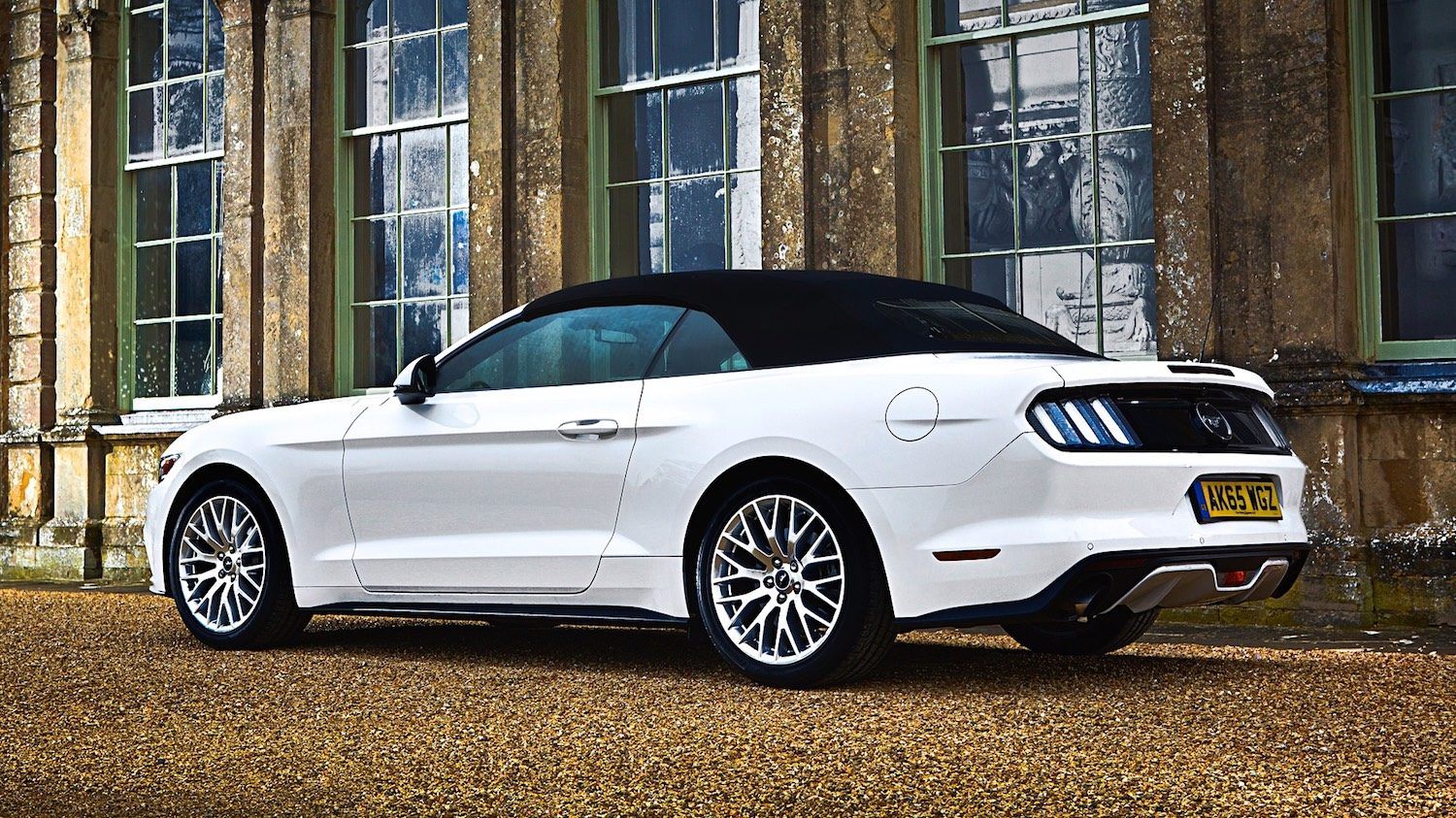 Driving Ford’s 5-litre V8 GT Mustang Convertible – the iconic pony car a great success story for Ford Australia – arriving late in 2015 it remains our top-selling sports car under $80,000. Its been upgraded several times, the biggest improvement in 2017 a new 10-speed automatic in lieu of six-speed along with a lift in power and torque, and more recently, much improved 12.4-inch customizable digital instrument display and Recaro seating. As a driver the big lusty naturally-aspirated V8 really stirs the blood – an enthusiast car through and through and with new technologies and far better to the first Mustangs I drove back in 2015. What’s inspiring is the bi-modal exhaust in four grades – Quiet, Normal, Sport and Track – the exhaust note becoming more guttural as you move up the scale.

Ford have done a great job especially on the convertible – unlike the fastback it comes only in automatic and importantly has no scuttle shake even on the roughest surfaces – it feels tight and strong, nice steering too, the new dash and controls far classier. Only minus, the conventional and rather awkward handbrake still mounted on the passenger side of the tunnel for the left hand drive market – an electronic hand brake would be far superior. Ford has really evolved the sixth-generation Mustang into a very complete and competent package over a five-year period. More next segment. 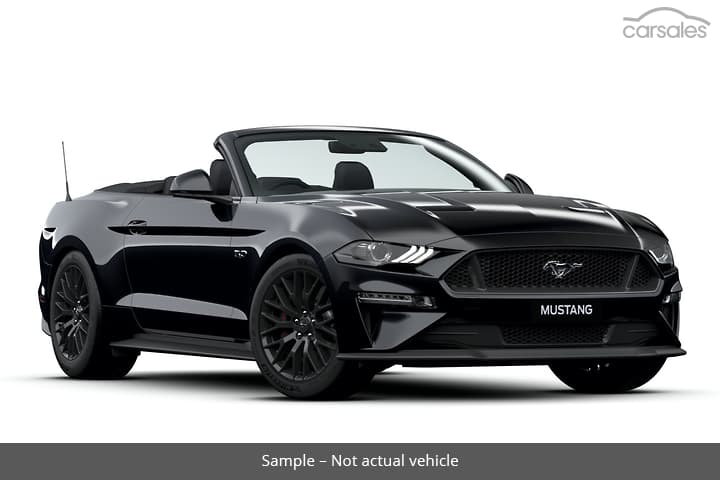