Electrification – the theme of this year’s Frankfurt Motor Show 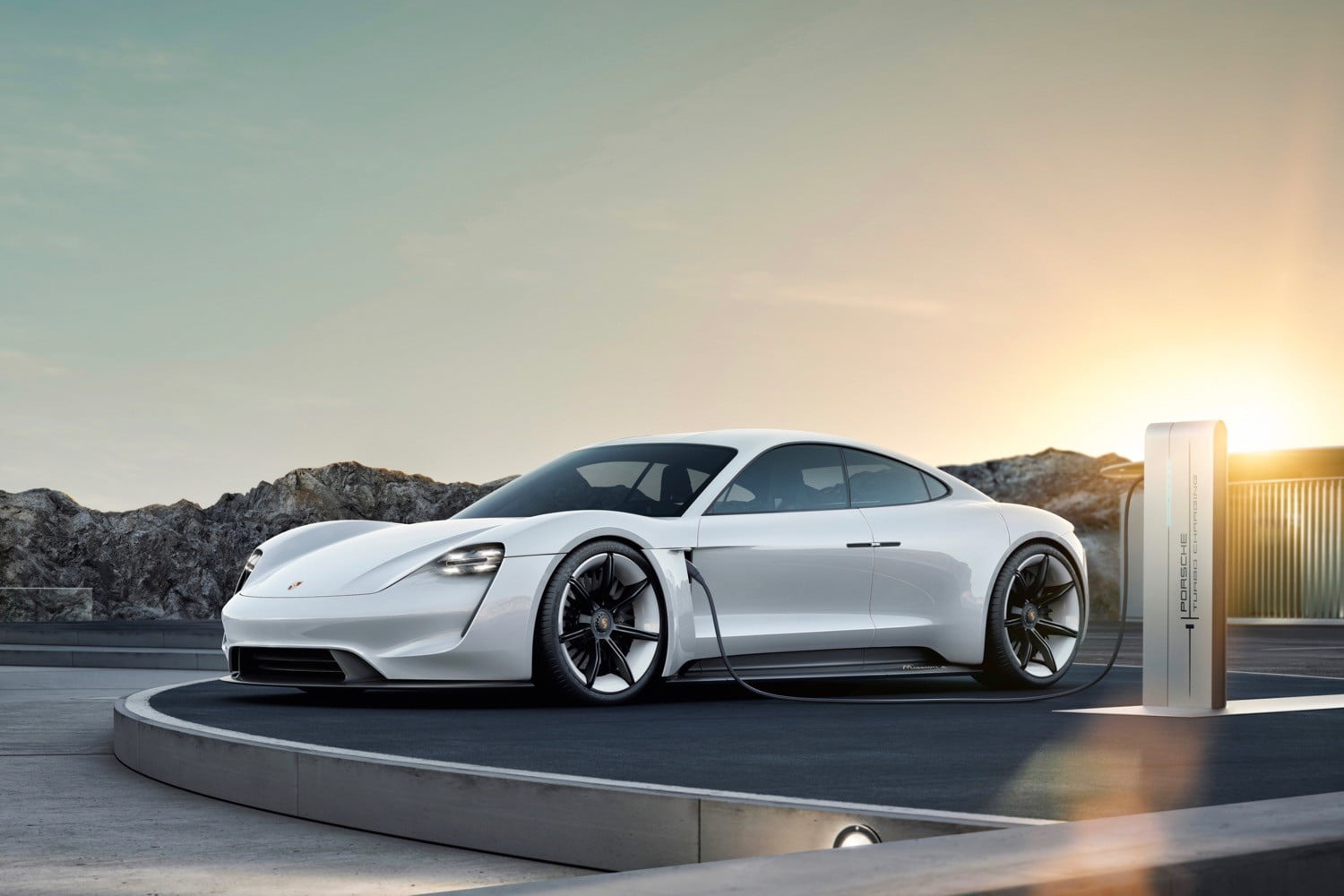 The big feature of Frankfurt Motor Show was electrification – sure there was a game changing new LandRover Defender however a new electric car from Volkswagen, the ID.3 and Porsche’s first all-electric sports car the Taycan stole the show. For Volkswagen, still battling the bad images of diesel-gate in 2015, the ID.3 is said to be a game changer for the German company – referred to by the company as the third major chapter in its 82-year history. It doesn’t hit showrooms in Europe until mid next year – much the same length as the current Golf but wider and taller it will come with three battery packs, providing ranges of 330 to 550 kms. Price again is the Achilles heel for early adopters – with the smallest battery pack the VW id.3 will sell in Germany for equivalent of $48,000 Australian – the most affordable local Golf by comparison is $24,990. The electric Porsche Taycan will come in two high-powered models – the Turbo and Turbo S – the latter becoming the most powerful in the sports car makers portfolio – with a 94kW/hour battery and synchronised motors front and rear it produces up to 560kW of power and 1050Nm of torque – acceleration to 100km/hour quoted at an eye-popping 2.8 seconds – battery range 412 kms, with a full charge using an 11kW AC household charging point taking nine hours. As to the new LandRover Defender – it’s created enormous comment – different but appealing and as I said a real game changer for the Defender which had to meet today stringent emission and safety standards. 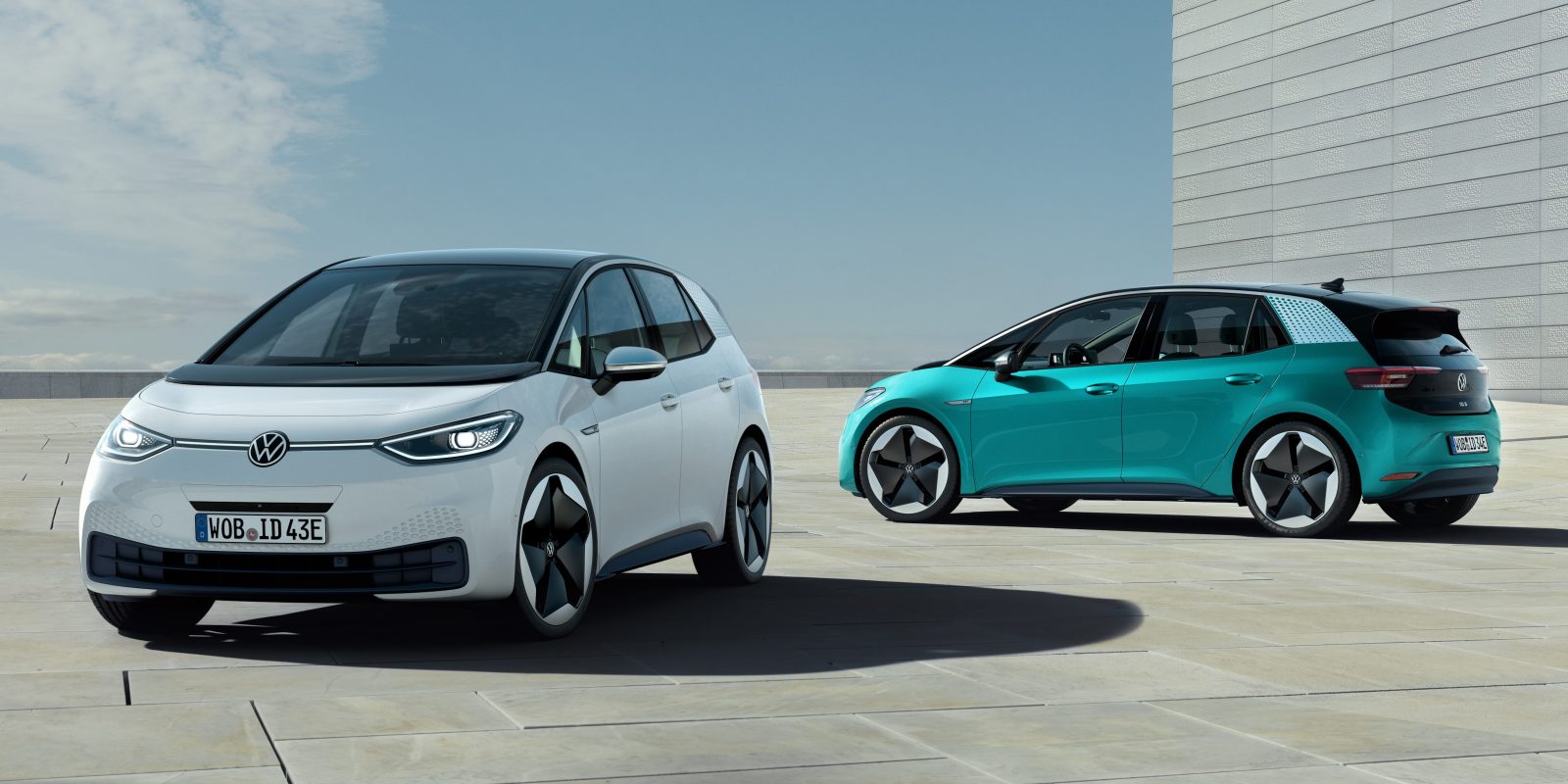 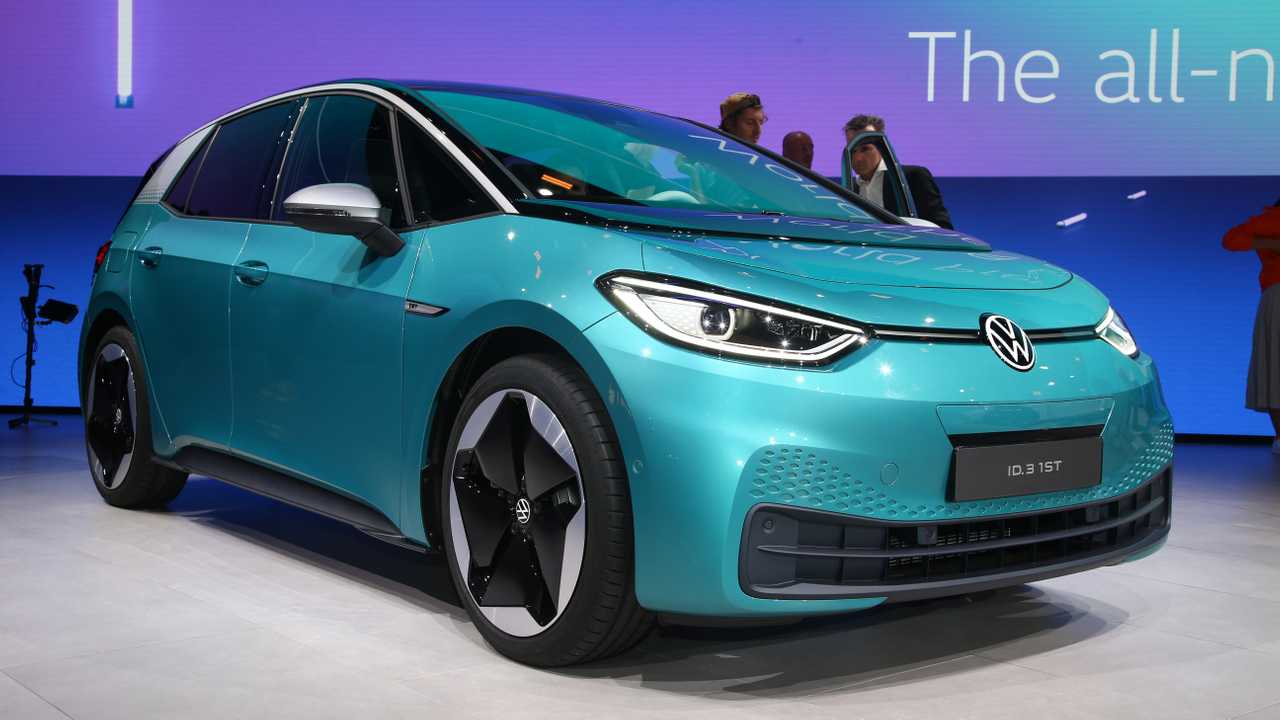