Granting Australian three-year-olds access to preschool is on the Opposition’s agenda, with Bill Shorten unveiling a $1.75 billion subsidy scheme to facilitate two years of preschool for the nation’s youngsters.

The package, which will subsidise 600 hours of preschool for 700,000 children will be a vote incentive for many young families, who have seen out-of-pocket costs for childcare skyrocket by 50% in recent years.

But for a country still steeped in deficit, some are saying this is fiscally irresponsible and will come to constitute a budget black hole.

“There are some serious problems with Labor’s policy,” says Eugenie Joseph from the Centre for Independent Studies.

“We’re really underestimating the cost of the new policy. That $1.75 billion, most of it will go to four-year-olds who are already attending preschool. For three-year-olds, they will be funded from 2021.”

“That’s a huge cost that isn’t properly reflected in that $1.75 billion. It will be a huge extra cost to taxpayers with very questionable benefits.”

Ultimately, the announcement of more funding begs the question of how effective subsides actually are at bolstering affordability, says Joseph.

“There’s still a very high reliance on informal types of childcare and affordability is the main reason.”

“We’ve seen out-of-pocket costs go up by 50% in just a few years and long day care fees are going up by 6% every year, well above inflation.”

“It really is becoming less affordable, despite the fact that we’re due to spend $ 8 billion this year on childcare subsidies.” 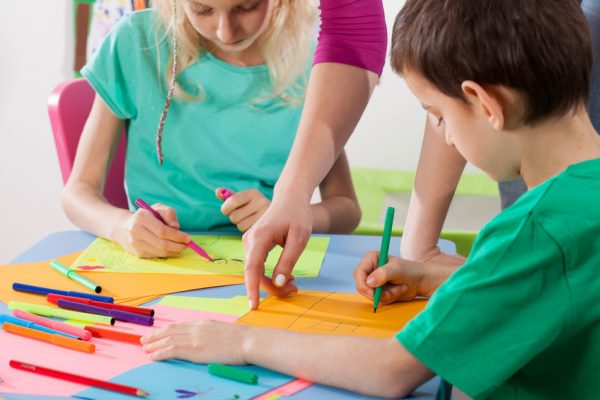