There’s some relief coming the way of some Queensland and Northern New South Wales dairy farmers.

Norco has announced a price step up of 6 and a half cents per litre — bringing the total price in line with Lion and Parmalat.

Queensland’s dairy industry has been decimated since the introduction of dollar per litre milk.

In February, Woolworths increased the price of its own branded milk by ten cents per litre, that’s being passed directly onto Parmalat suppliers.

However, Coles is sticking with dollar per litre, despite desperate pleas from industry.

To find out more about what Norco’s price step up means for the industry, rural reporter Eddie Summerfield caught up with Queensland Dairy Farmers Organisation Vice President Matthew Trace 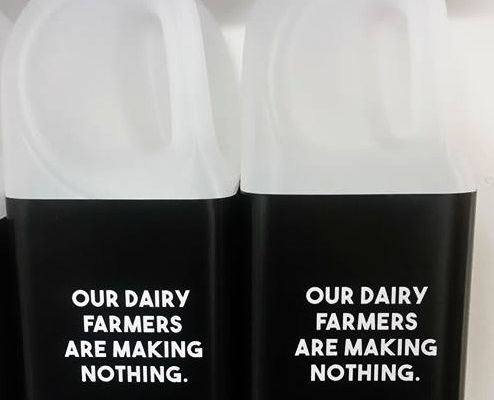