China is believed to have approached Vanuatu about building a permanent military presence in the South Pacific.

China’s aggressive lending across the South Pacific has led to much financial distress in the region, with Vanuatu owing $210 million to Beijing. This represents 13% of the nation’s GDP.

“47% of Vanuatu’s external debt is to China. That gives China a significant amount of leverage, especially when 76% of that is through loans rather than grants,” says Greg Colton from The Lowy Institute.

“There has been a growing sense of unease that these debt ridden nations could well be coerced by nations such as China. It is not so much what would happen in the immediate future, but when we look ahead who knows what the geopolitical situation would be then. The ability for the geostrategic situation to change very quickly is what I think is a concern,” he says.

The Research Fellow explained the difficulty that western countries face when tackling China’s mounting regime of influence and interference.

“China is now linked into global trade, but it is a country that isn’t a democracy. It has just changed its constitution so the President can rule for life. It is not a political system that we share many ideals or values with. Yet we are inextricably linked economically.”

“This is something that Australia needs to address.” 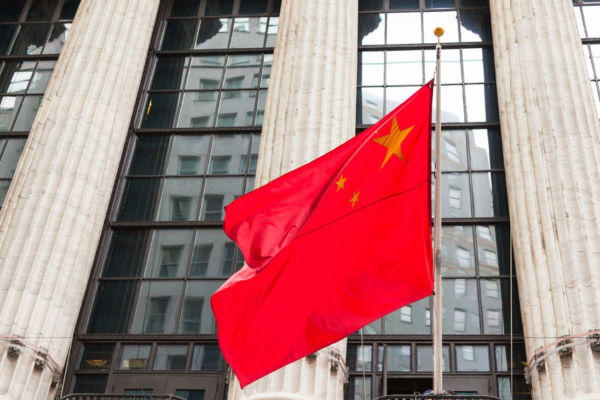