Budget 2018: should the priority be surplus or tax cuts?

With a make-or-break budget looming on the horizon this week, many are questioning how Treasurer Scott Morrison will spend his recently reported windfall.

Stronger than anticipated business revenues, employment numbers and GST collection has combined to boost the Treasurer’s coffers just in time for budget night. Mr Morrison has confirmed that low to middle-income workers on less than $87,000 a year will be one of budget’s beneficiaries,  with immediate “maximum tax relief” heading their way.

But Michael McLaren is asking whether the government’s priorities are misaligned. Should the government issue tax cuts if it means a return to surplus and a repaying of the national debt is delayed? Should we not steer clear of mortgaging future generations with a $600 billion deficit, as irresistible as a vote-grab tax cut maybe?

“For a decade, we’ve been running up deficit. If you’re taking the long view, the most unfair thing we’ve done is to run up a chunk of debt that future generations will pay for, via higher taxes or less services,” says Chris Richardson from Deloitte Access Economics.

“Debt is ultimately a vulnerability, “ he explains.

“The two big arguments for getting back to surplus early is it isn’t fair to future generations and the world will throw another future recession our away eventually.”

“It’s a bit safer to wait a little longer, to actually get back to surplus before we give ourselves the pack of Tim Tams and the pat on the back.” 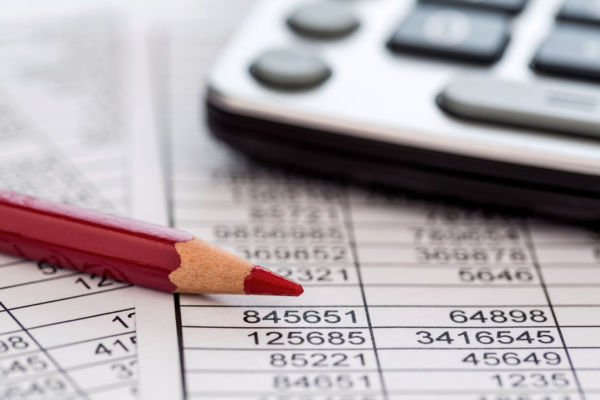