Though apologising to Australians for the “inconvenience” of five by-elections on the ABC’s 7.30 Report, Bill Shorten  said the High Court had set a “different, new standard” on section 44, which he couldn’t have pre-empted.

The Australian’s Dennis Shanahan says this isn’t the case.

“He’s tried to argue this ruling is a completely different set of rules, that they’ve come up with a different precedent and a different everything. But no, that’s not the case,” says Dennis.

“He’s been stonewalling on this issue for months, when it has been clear to every man and his dog that the Labor MPs and Senator has to go.”

Dennis also revealed there may be a potential citizenship cloud over the Coalition’s Jason Falinski and Labor’s  Anne Aly. 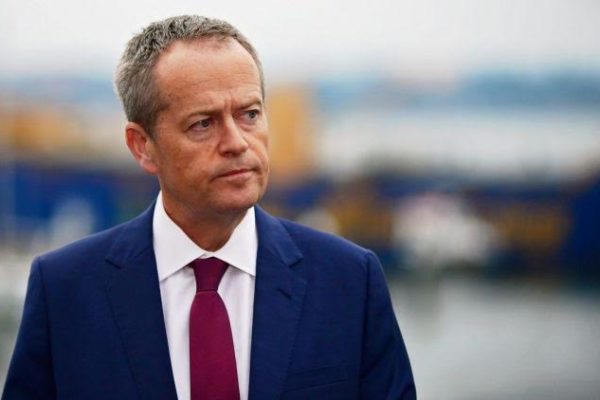