An outstanding piece by Bjorn Lomborg in the Weekend Australian newspaper asking the question, what will be the solution to climate change.

That is, if you believe in it, what’s the answer?

And Ministers in government sickeningly preach the transition to renewables.

He writes, “One of the world’s leading energy researches, Czech-Canadian Vaclav Smil has said “The great hope for a quick and sweeping transition to renewable energy is wishful thinking””

Quotes Bjorn Lomborg, “Former US Vice President Al Gore’s Chief Scientific Advisor Jim Hansen who put global warming on the agenda back in 1988 agreed saying “Suggesting the renewables will let us phase rapidly off fossil fuels in the United States, China, India or the world as a whole is almost the equivalency of believing in the Easter Bunny and the Tooth Fairy””

Yet you have got politicians in Australia saying just that.

You hear endlessly this rubbish about transitioning to renewables.

As Bjorn Lomborg says, humanity has never experienced an energy transition, a shift from one set of energy sources to another set.

Rather we have added more and more.

And of course, for us, the more and more that we should add is Nuclear power.

But to get to that point we have to dismantle this rubbish talk about renewables, wind and solar.

Bjorn Lomborg, one of the most eminent thinkers on this subject in the world, the head of the Copenhagen Consensus Centre writes this, “The only consistent development shift during the past centuries is the relative move away from renewables: In 1800 they provided about 94 per cent of all energy in the world, dropping to about 14 per cent by 1971. In 2017 after almost three decades of intense climate policies the world still received 14.2 per cent of its energy from renewables, not only wind and solar but also hydro and biomass.

This is not surprising, he writes, “Renewables have two big problems. First they take up an amazing amount of space that often replaces nature and secondly and most importantly solar and wind power are intermittent and unreliable.”

And as Bjorn Lomborg says, today deliver about 1 per cent of global energy.

And as one of the world’s leading energy researchers says, “The great hope for a quick and sweeping transition to renewable energy is wishful thinking.”

Why are we paying massive salaries to people in government to get public policy so appallingly wrong. 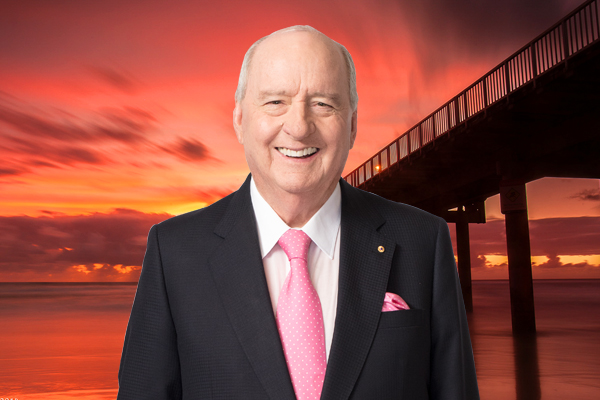