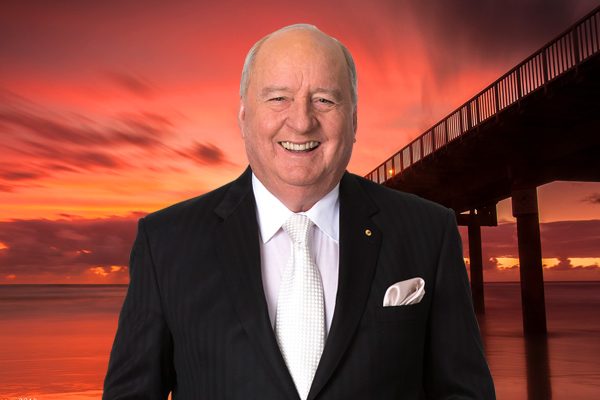 – Senator Pauline Hanson speaks to Steve about immigration levels, Malcolm Turnbull and Bill Shorten being the least liked leaders in 20 years and says Shan Ju Lin was warned about her views before she was dumped