20th Anniversary of the introduction of the GST

Meg Lees, Former Democrats leader, joins Michael on the 20th Anniversary of the GST which was introduced in Australia on 1 July 2000 by the then Liberal government.

In 1999, Prime Minister John Howard proposed the idea of a Goods & Services Tax. It was opposed by the Labor Party, the Australian Greens and independent Senator Brian Harradine, which meant that it required Democrat support to pass.

The Democrats campaigned with the slogan “No GST on food” with a majority of their senators agreeing to pass the bill if some amendments were made… mostly to exclude fresh food and essential items such as basic medicines.

Natasha Stott Despoja stated that she was unhappy with the outcome, particularly the GST on books. Both Stott Despoja and Queensland Senator Andrew Bartlett ultimately crossed the floor to vote against the GST package.

A significant number of Democrat members remained unhappy with the GST deal and began to agitate for a change in leadership. Under the Democrat constitution, a petition of 100 members can trigger a leadership ballot of all the members.

On the initial ballot, Ms Lees was returned unchallenged though subsequently the Democrats faced a decline in the polls which, by April 2001, indicated that several senators would lose their seats at the elections due for later that year. 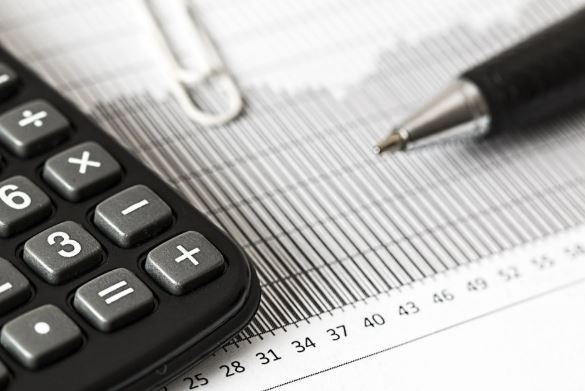