‘A root and branch look at reform’: Attorney-General speaks on naming juvenile offenders

The NSW Attorney-General says a review into naming serious juvenile offenders when they reach adulthood should conclude early next year.

Currently, the names of all juvenile offenders are suppressed and never revealed, even after they turn 18.

The murder of Tania Burgess sparked The Ben Fordham Show campaign to allow childhood offenders to be named once they reach adulthood.

Tania’s parents have started a petition to name their daughter’s killer, receiving more than 100,000 signatures.

The Law Reform Commission will look at submissions made to the Open Justice Review when making their decision.

Specific submissions made by families impacted by this law are encouraged.

NSW Attorney-General Mark Speakman tells Ben Fordham the process should conclude early next year and then they could look at putting through legislation.

“I wouldn’t be having an open justice inquiry by the Law Reform Commission, a root and branch look at reform, unless I found some of the arguments you’re putting pretty attractive.

“Community safety and protecting victims is at the core of everything we do and we have to look at this issue through that lens.” 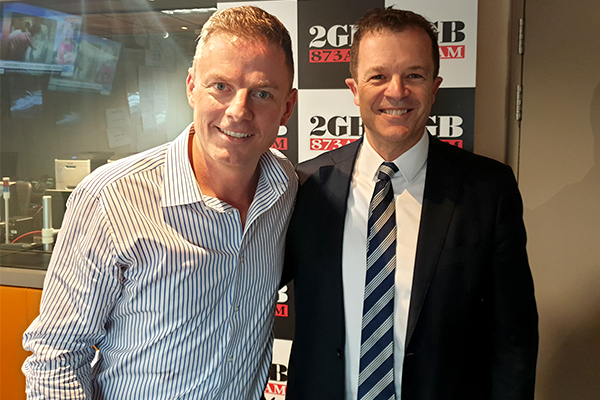