Australia’s outgoing ambassador to the US says this will be the “most important” year for the world.

Joe Hockey has just wrapped up his term in Washington after four years but will stay in America as a university lecturer and company consultant.

Mr Hockey has been one of the few global diplomats to work well with US President Donald Trump, improving US-Australian relations.

He tells Alan Jones this US election will have long-lasting ramifications.

“It’s going to be the most incredibly important year for the world, with the US election.

“We are in a period of incredible change that’s going to have a profound impact on Australians and, in fact, on the entire world over the next two decades.” 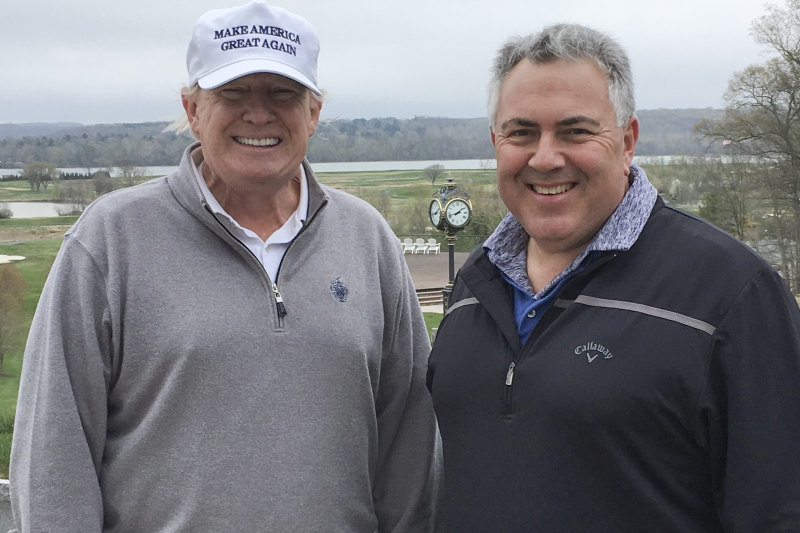 Ahead of November’s vote, Mr Hockey believes President Trump has a significant advantage over the Democrats but refused to make a prediction.

“He is an incredibly effective communicator and I don’t think we’ve seen someone as powerful a communicator ever as Donald Trump is today.

“I think it’s too early to call.

“Donald Trump is a polarising figure, there’s no doubt about that. But the Democrats are in a world of hurt at the moment.”