The family of a teenage bricklayer killed in a workplace accident are still fighting for industrial manslaughter laws to be introduced in NSW.

18-year-old apprentice Christopher Cassaniti died when eight floors of scaffolding collapsed on him and another man at a Ganellen construction site in Macquarie Park last year.

Ganellen yesterday pled guilty for failing to comply with health and safety duties, and were fined $900,000.

Christopher’s parents are infuriated by the punishment, calling for penalties to be increased several times over, including jail time for high category offences.

“I don’t think I even slept. I do feel like a truck’s hit me today,” Christopher’s mother Patrizia told Luke Grant.

“Queensland and Victoria already have industrial manslaughter laws, and yet we don’t. We’re far behind,” his father Rob added.

Shadow industrial relations minister Adam Searle told Luke Grant Labor have previously tried to introduce industrial manslaughter legislation, but were knocked back by concerns company directors could be jailed without being personally responsible.

“We’re prepared to be practical and to talk with other political parties about concerns they have on the drafting, but we need to have an acceptance of the principle.

“People need to know, clearly, that if they do the wrong thing they will get caught.”

Anyone who spots the distinctive yellow boat or trailer, with registration TC02RM, is urged to contact police. 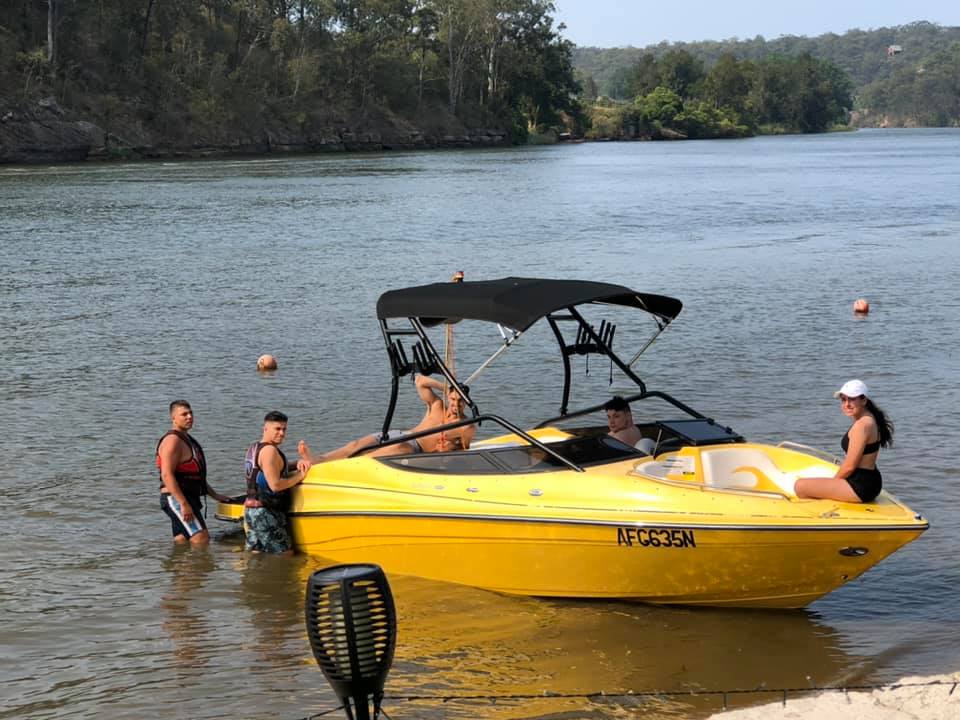