See the photos: Harry and Meghan introduce their son to the world — and the Queen

The Duke and Duchess of Sussex have introduced their baby son to the world — and Her Majesty.

They cradled the two-day-old as he slept peacefully in a white blanket at the press call in St George’s Hall at Windsor Castle. 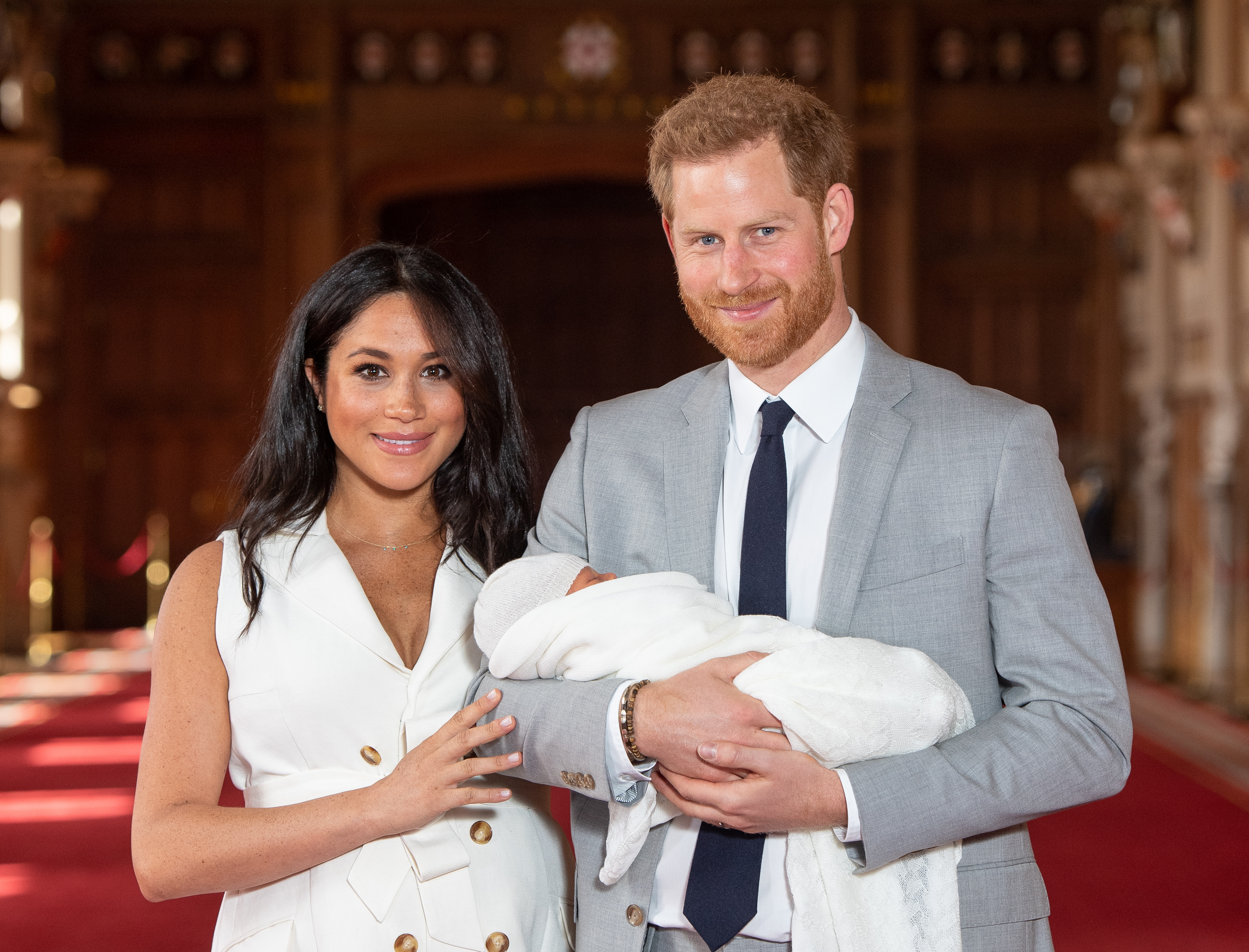 Rather than being a prince and “royal highness”, the seventh in line to the throne will simply be “Master Archie”.

Prince Harry says it’s still too early to tell whose looks he takes after.

“He’s changing every day,” he said.

The family also released a photo of the moment Queen Elizabeth II and the Duke of Edinburgh met their newest great-grandson. 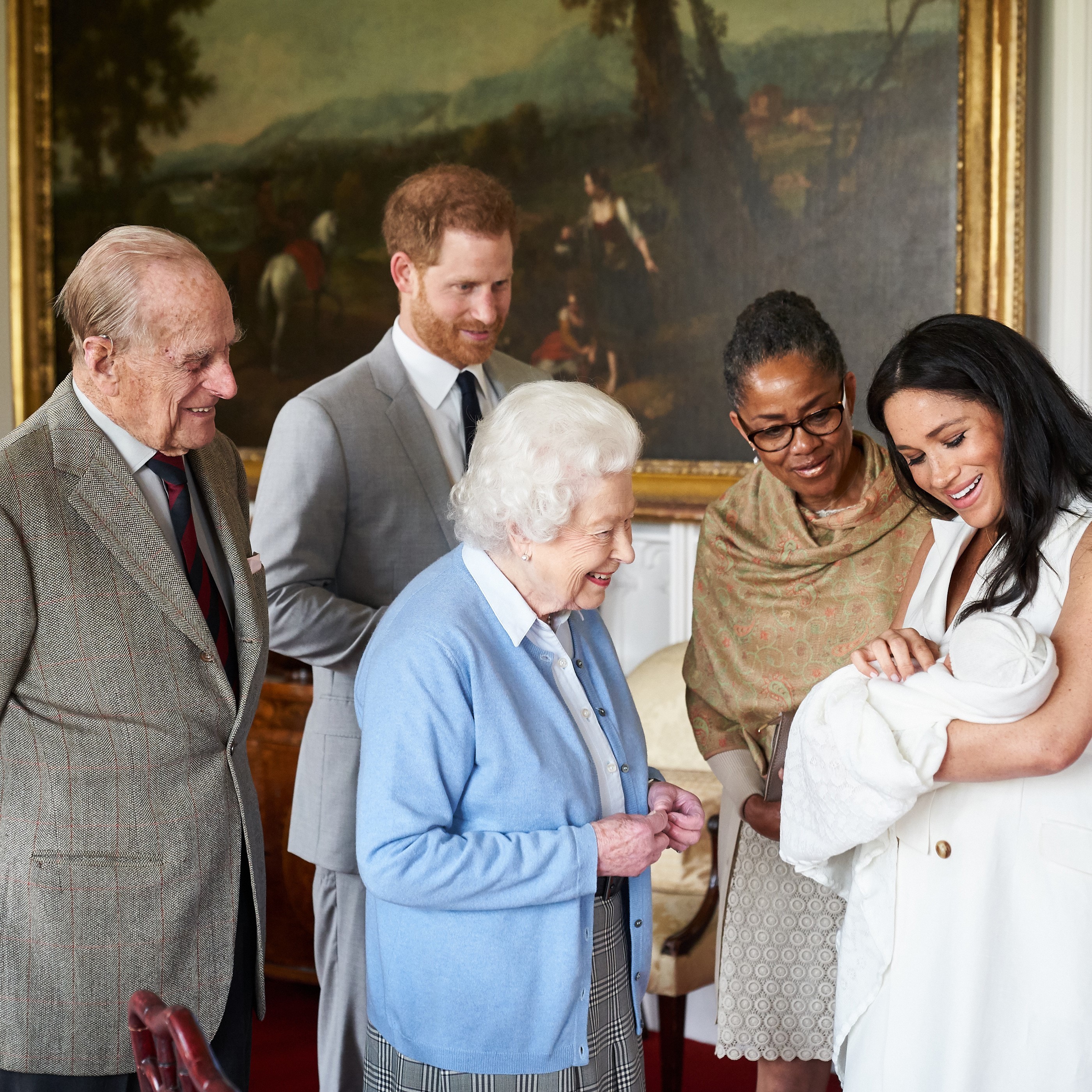