Listeners from around the state have shared incredible photos of 1-in-50 and 1-in-100 year floods.

The Hawkesbury-Nepean Valley remains a major source of concern: despite the heavy rain abating, emergency services warn the risk is not yet over, and many communities have been left isolated.

Animals, including livestock, pets and wildlife, have been left stranded by the rising water. 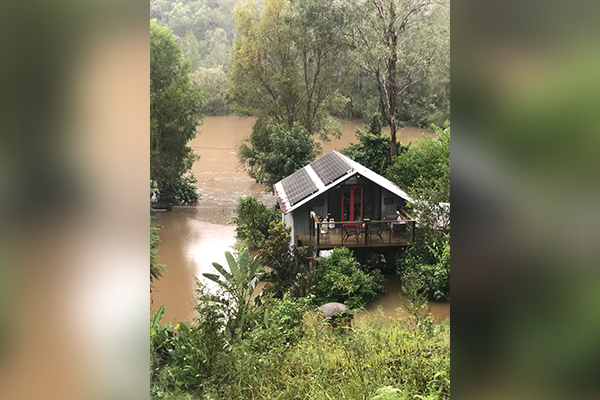 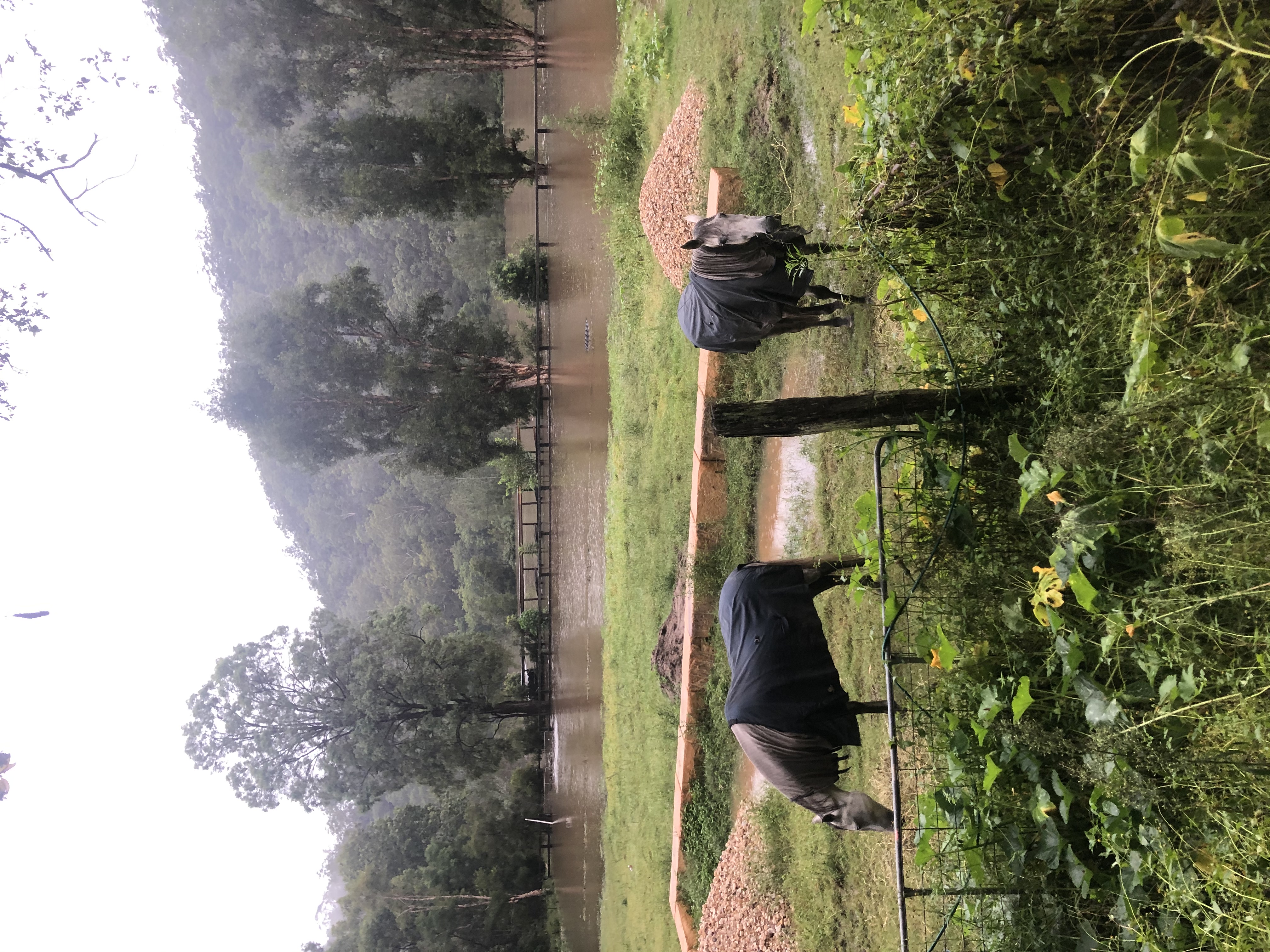 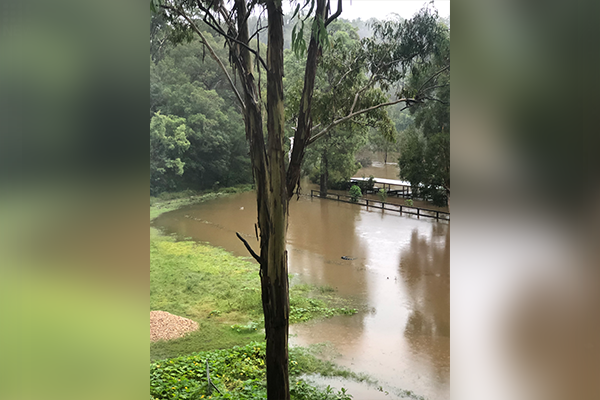 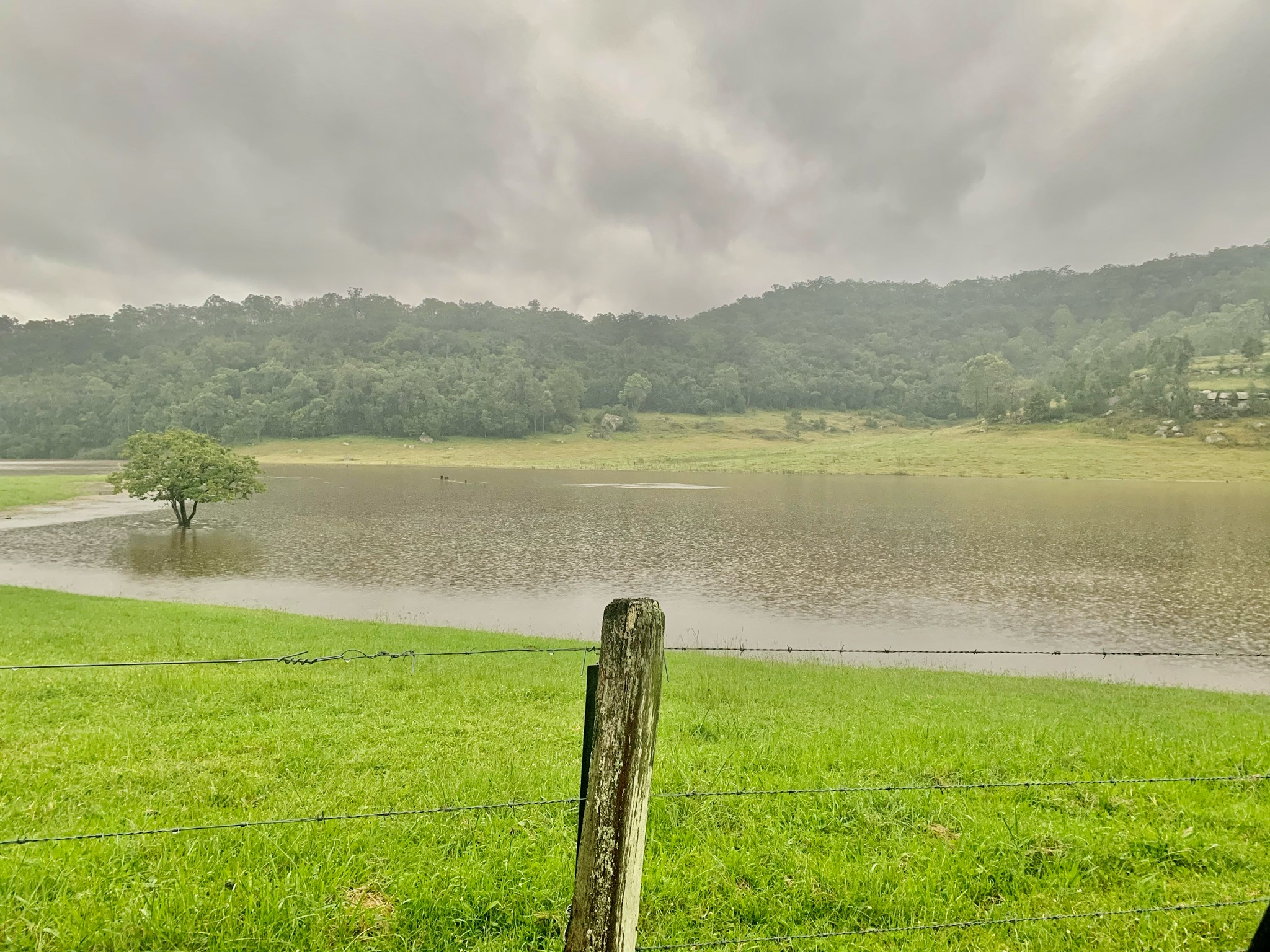 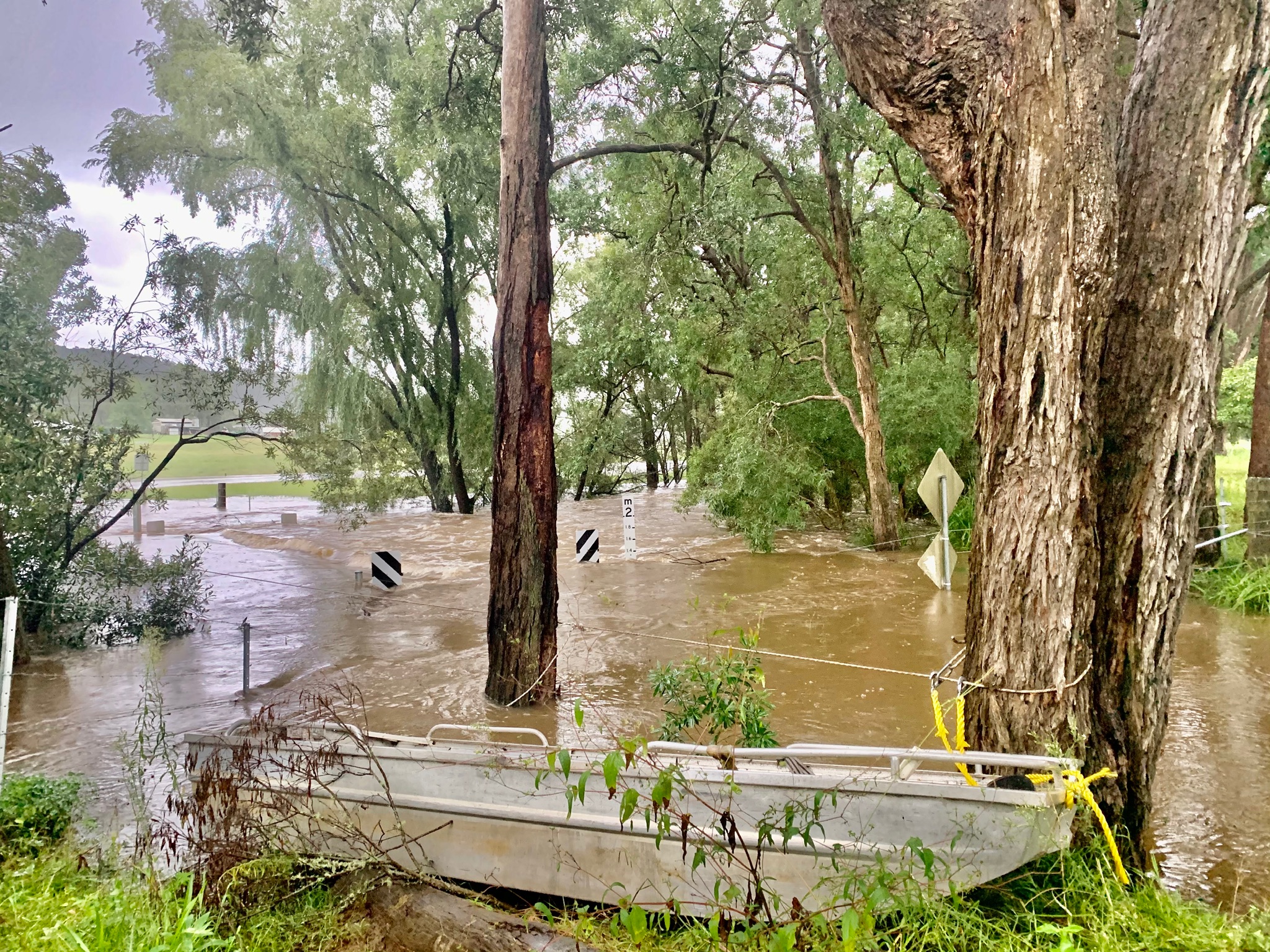 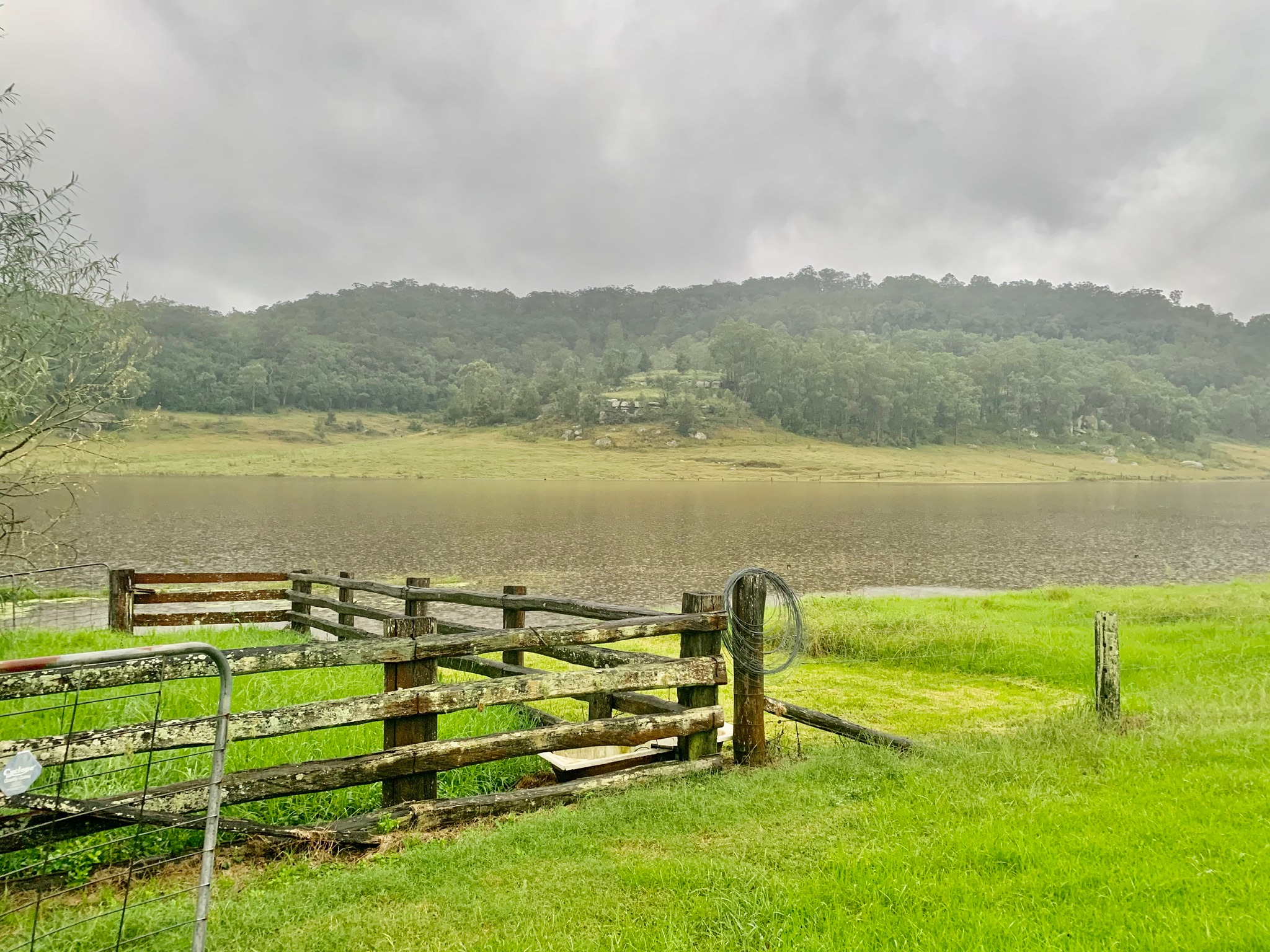 Residents of low-lying areas of North Richmond are among those who have been evacuated along the Hawkesbury River, with the North Richmond bridge on Bells Line of Road closed between Pitt Lane and Chapel Street. 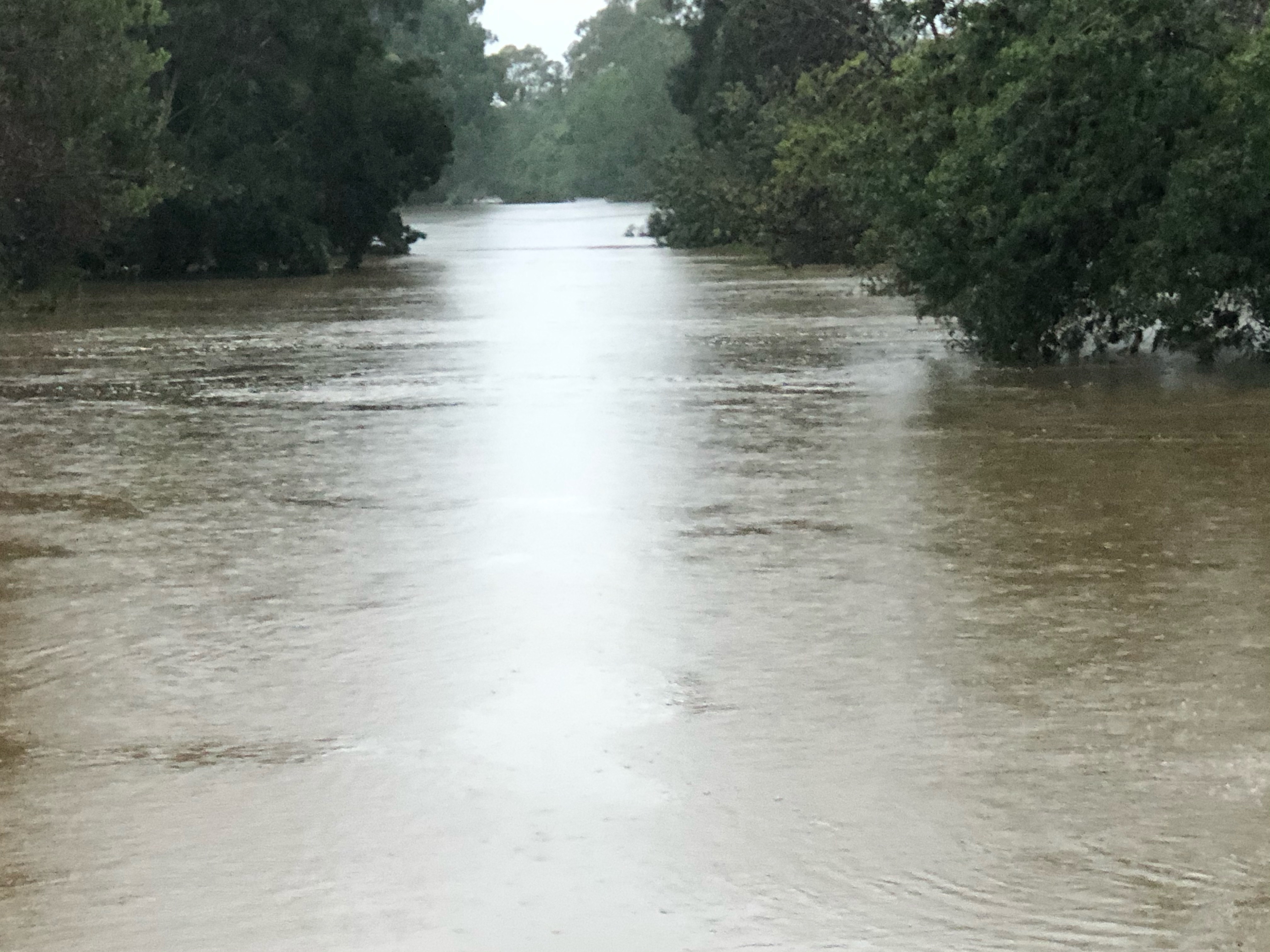 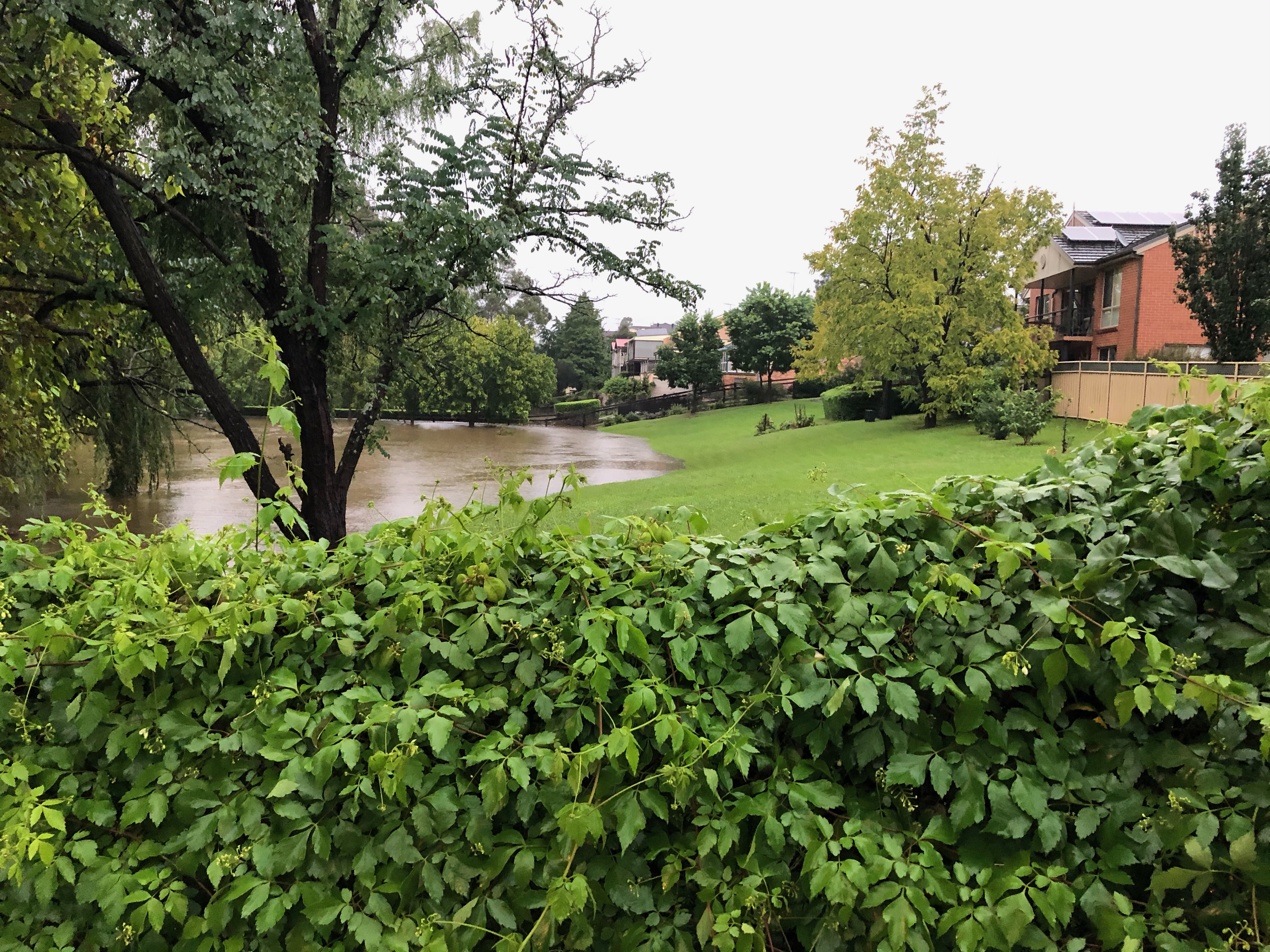 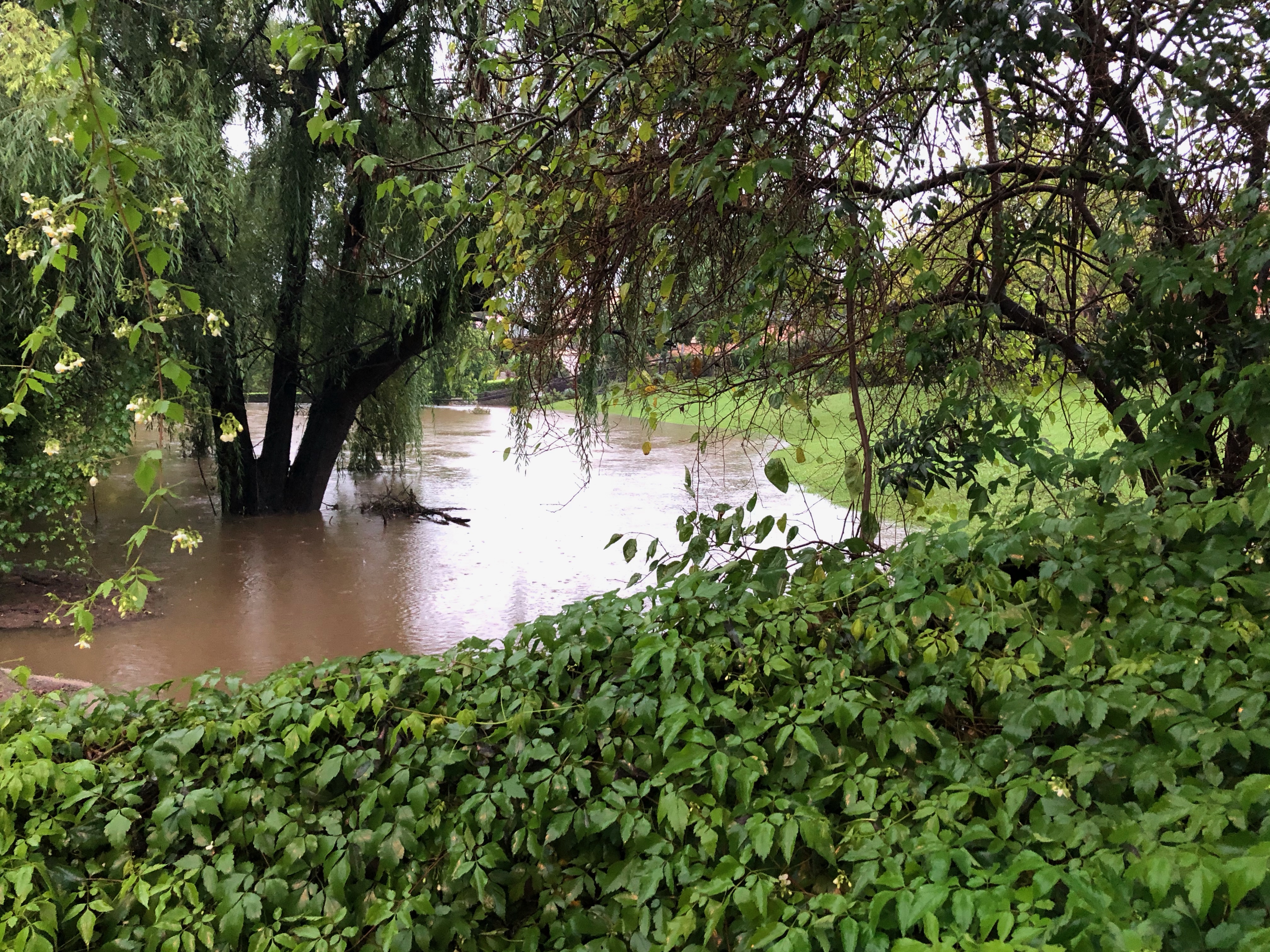 Emergency services at the bridge have found a way to inject some humour into the situation. 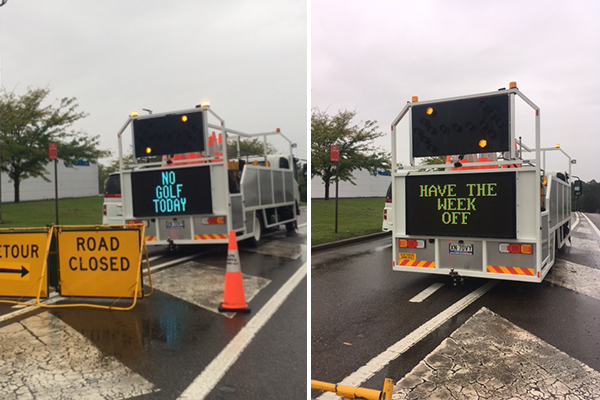 “I’ve just been out taking food to some people that are still in their homes and just salvaging some of the gear that’s just floating around.”

The new Windsor Bridge has been covered by floodwater, and Macquarie Street is closed between Brabyn Street and Bell Street. Homes on Ross Street have been inundated. 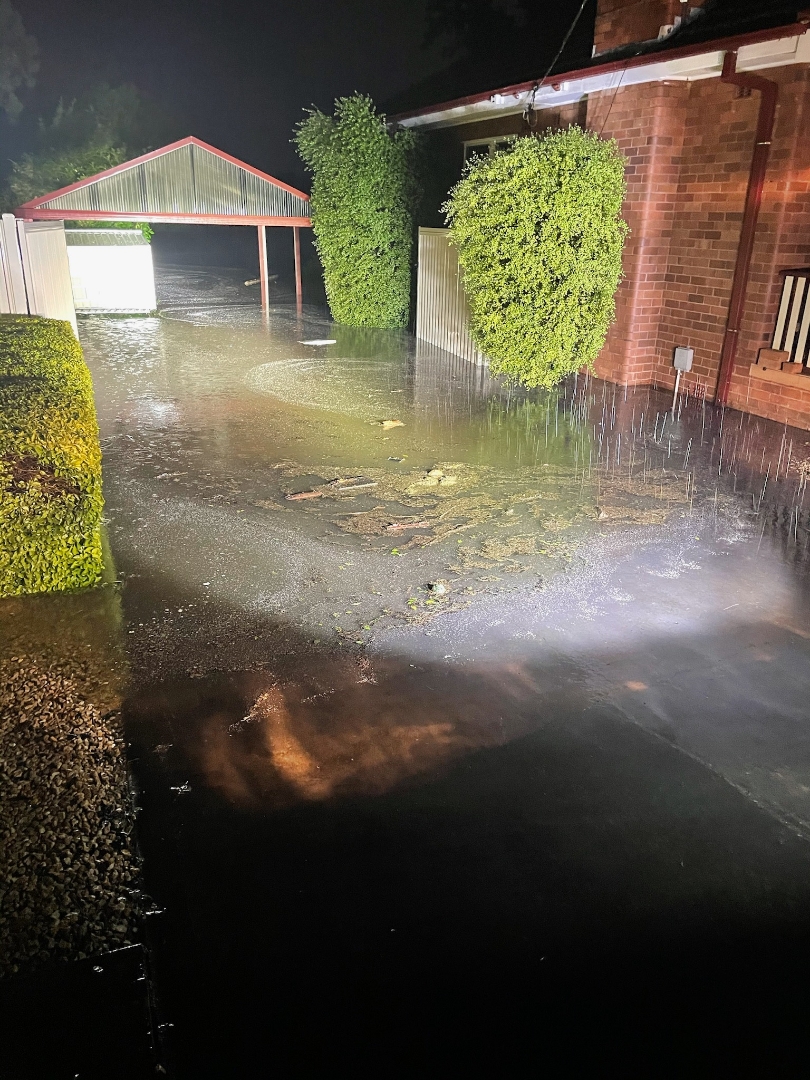 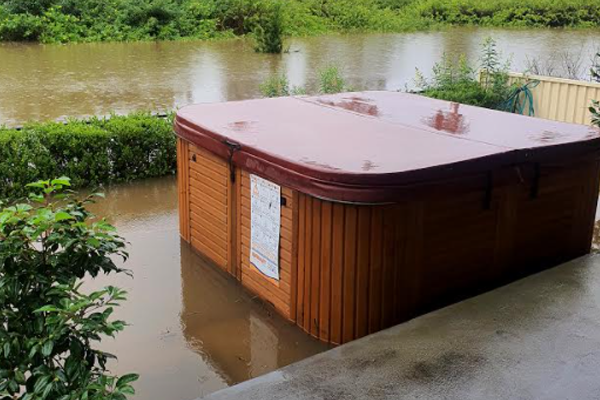 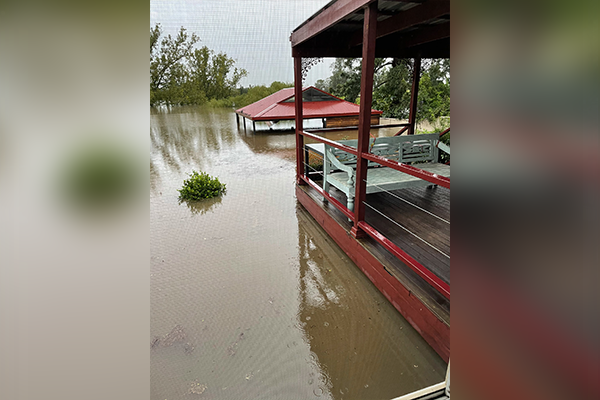 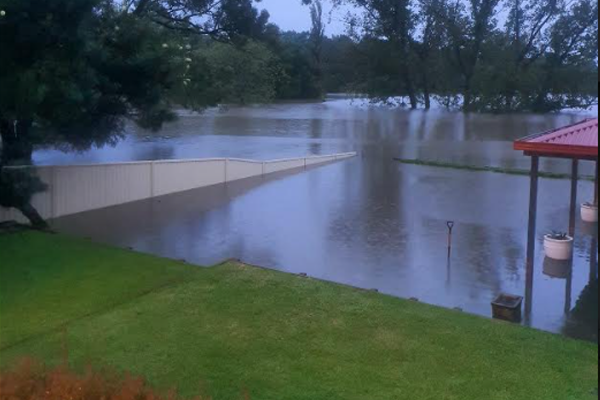 At Ebenezer, further downstream, photos show how the river has risen up to 18 metres. 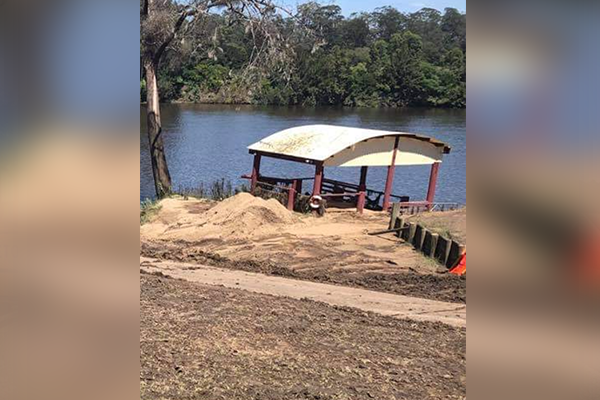 The waterski shed before (Credit: Clay at Ebenezer) 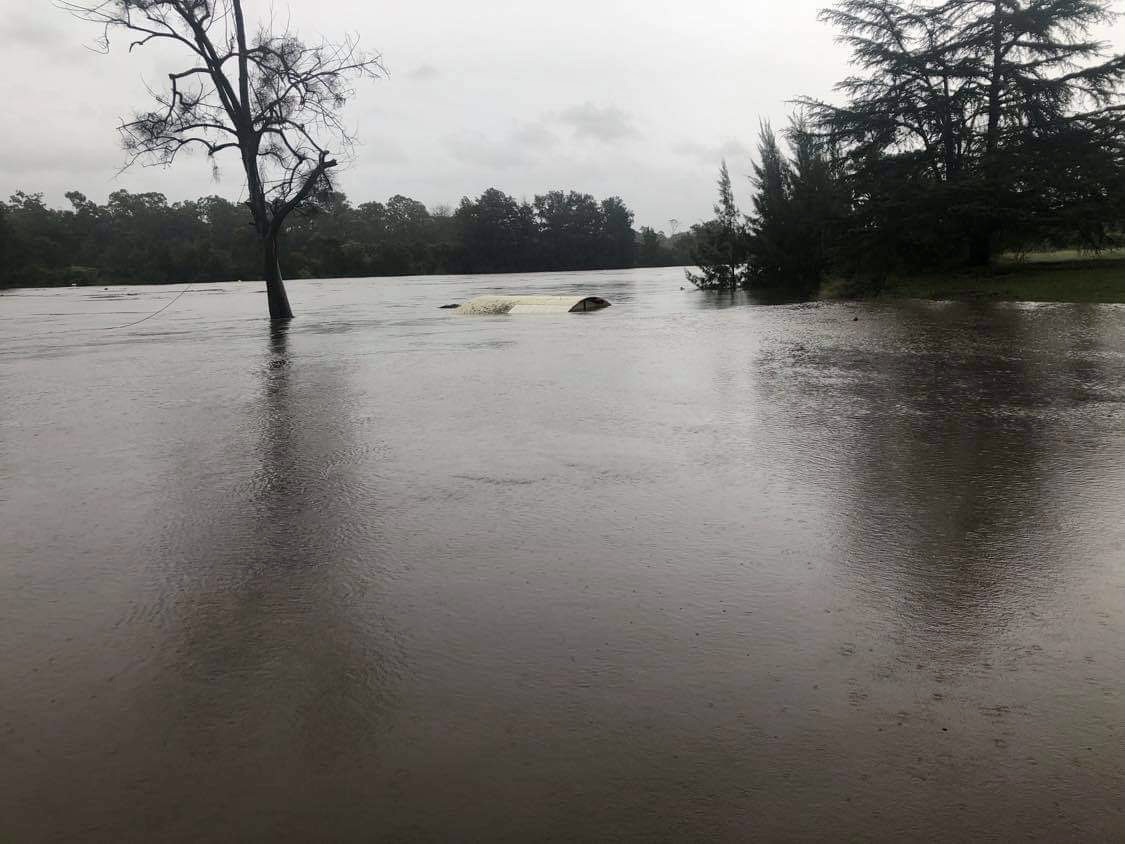 The waterski shed after (Credit: Clay at Ebenezer) 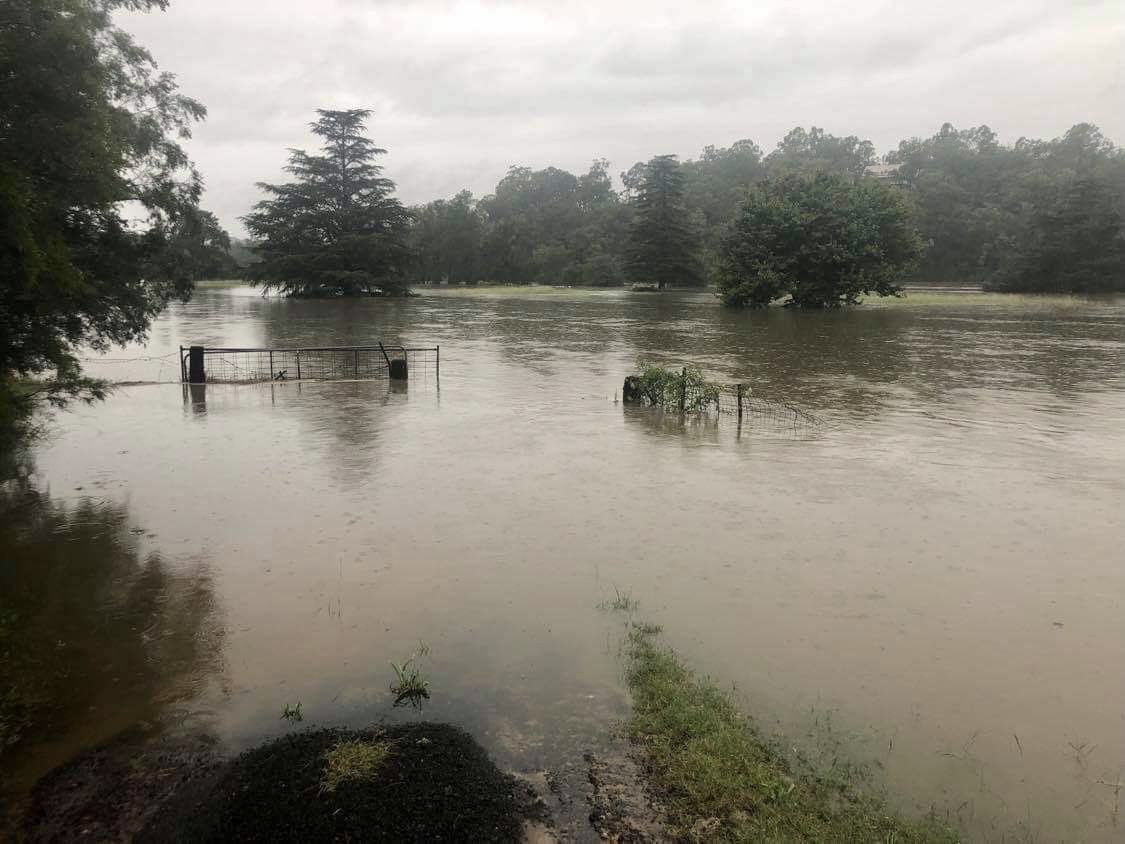 At Kempsey, water is dangerously close to rising above the northern level bank at Kemp Street. The CBD is off-limits, subject to an evacuation order. 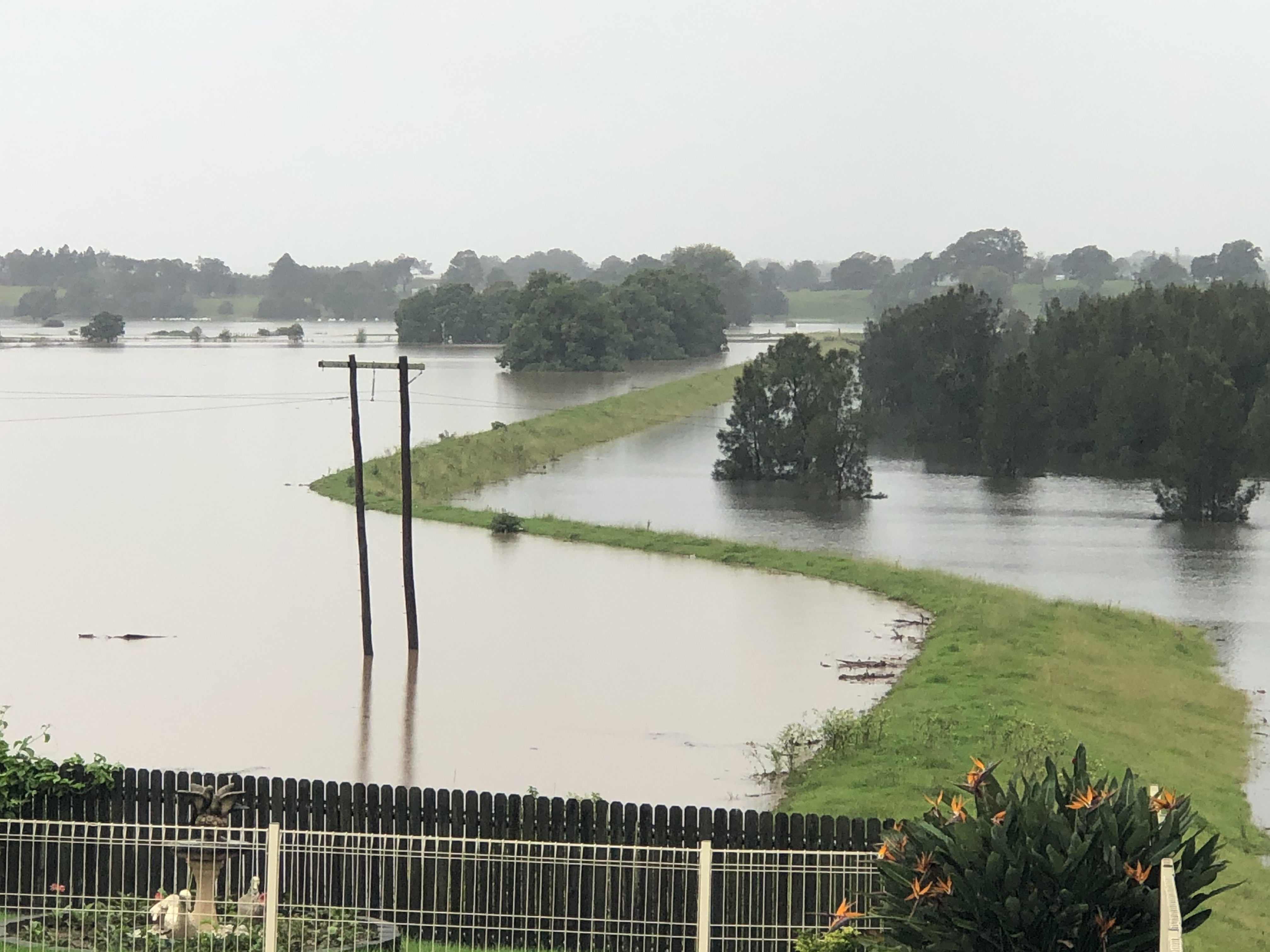