The footage lifts the lid on three months of hard work as police battle to crush gang violence in regional New South Wales.

Click PLAY below to see the police operations unfold

Police have seized tens of thousands of dollars worth of drugs and cash, along with illegal weapons.

The two commands are in force to stunt a growing war between the Nomands and Finks up north and the Brothers for Life gang in the south. 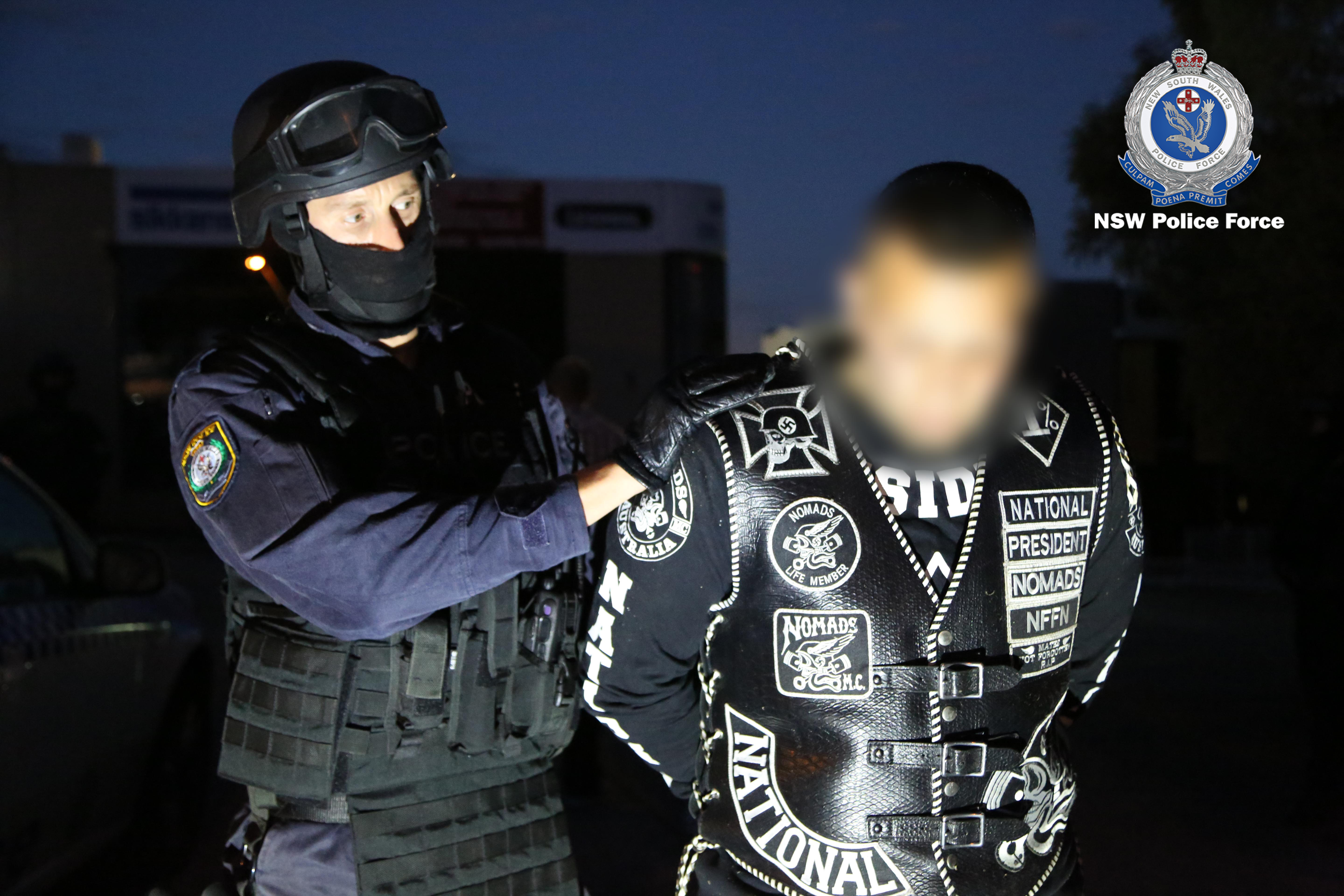 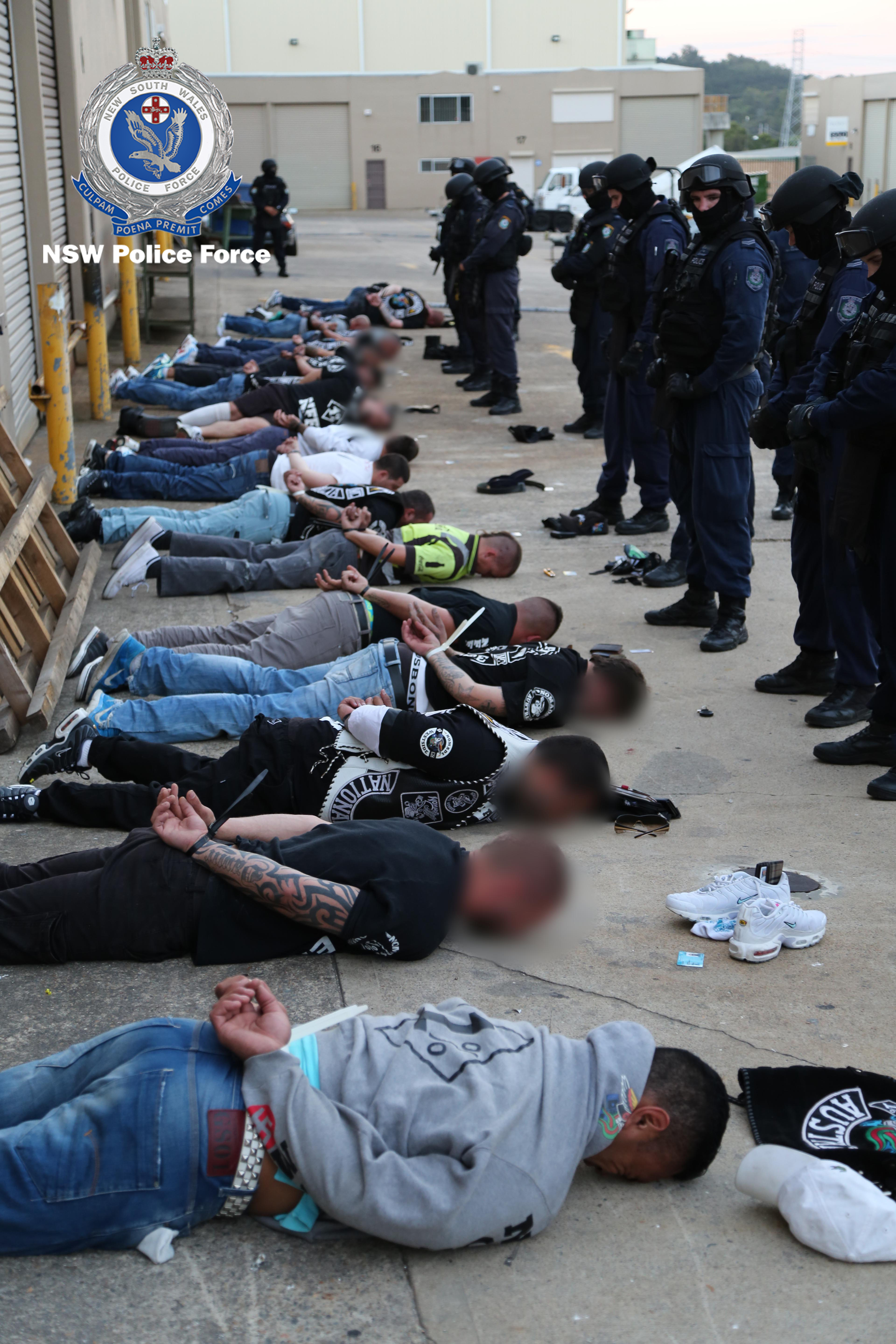 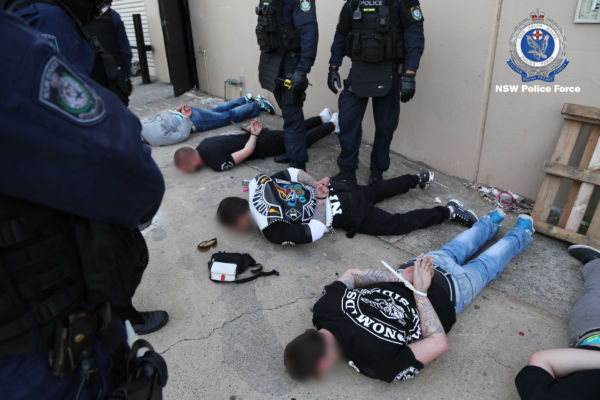 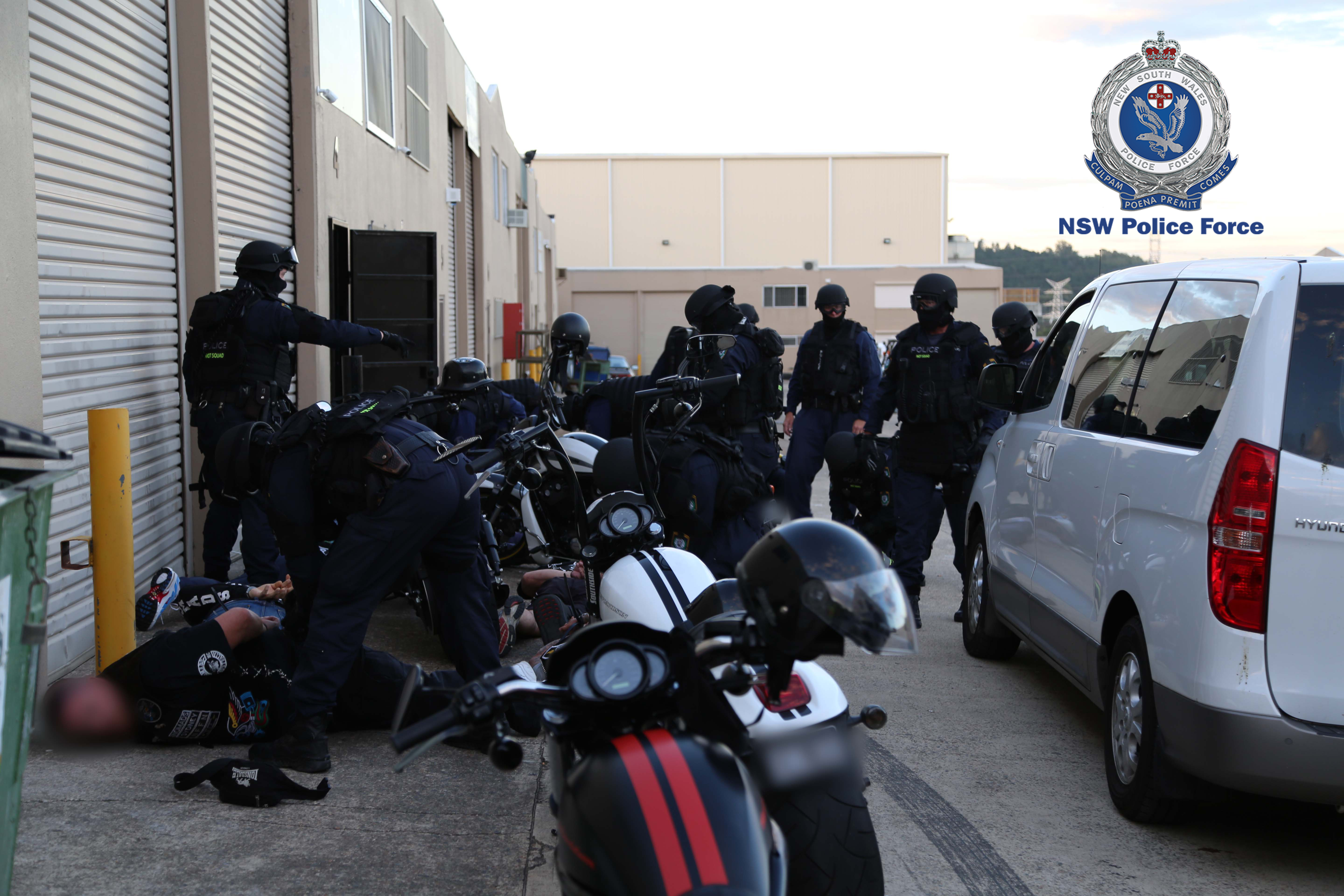 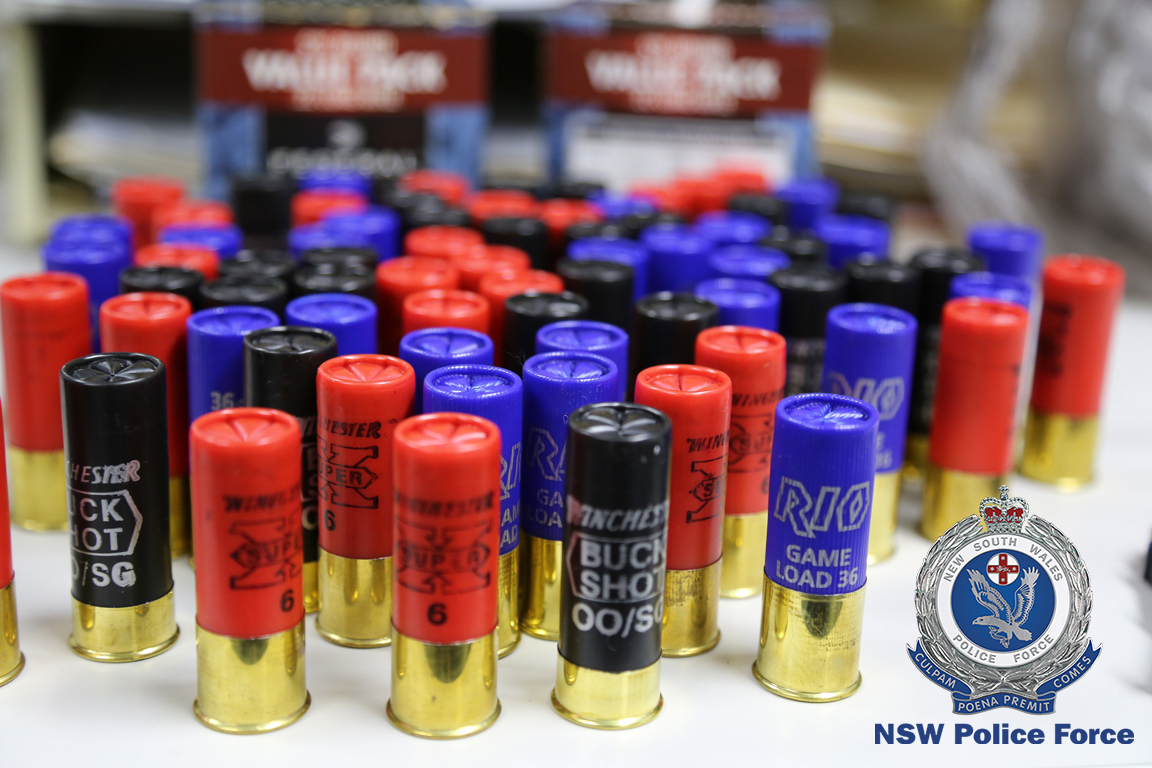 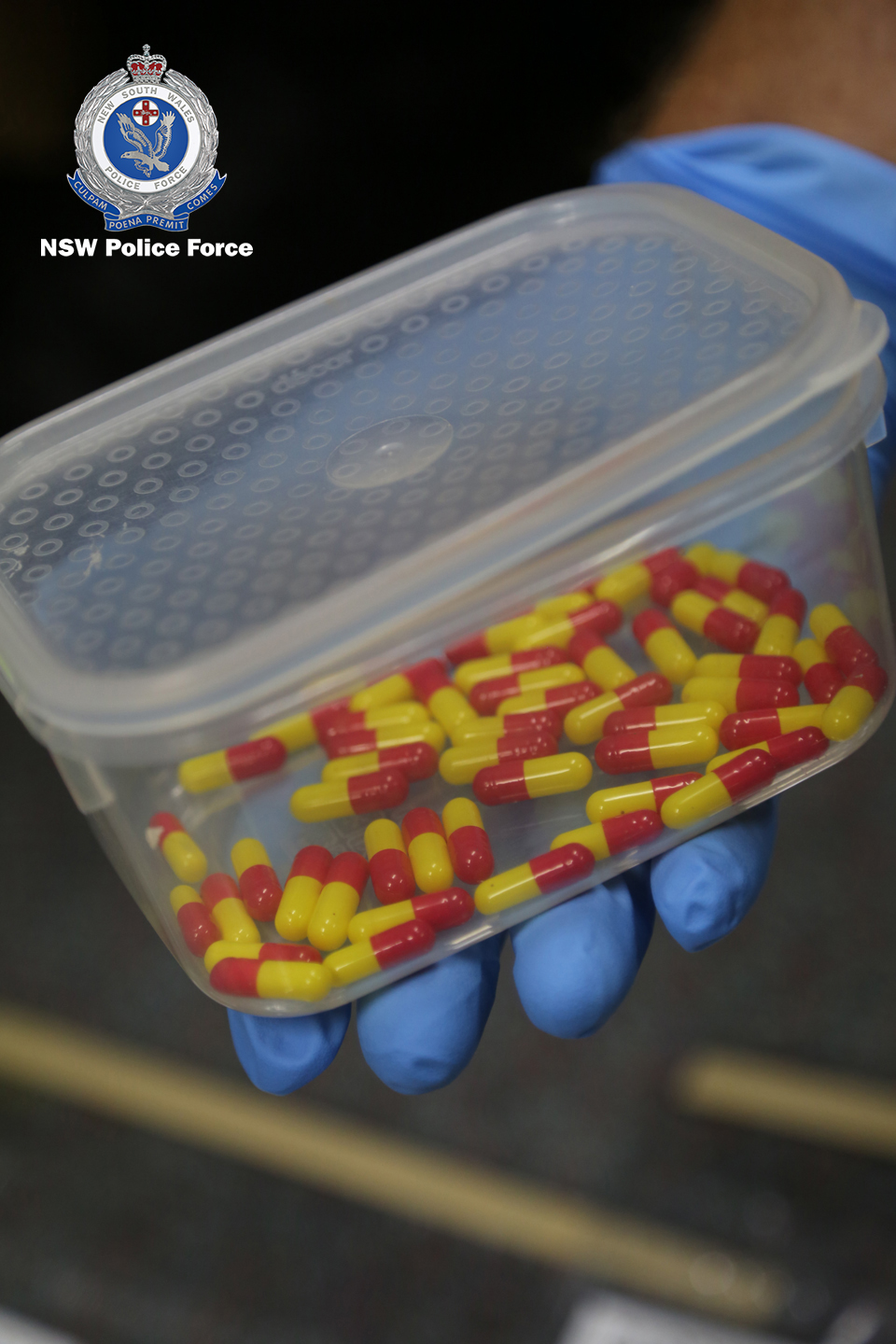 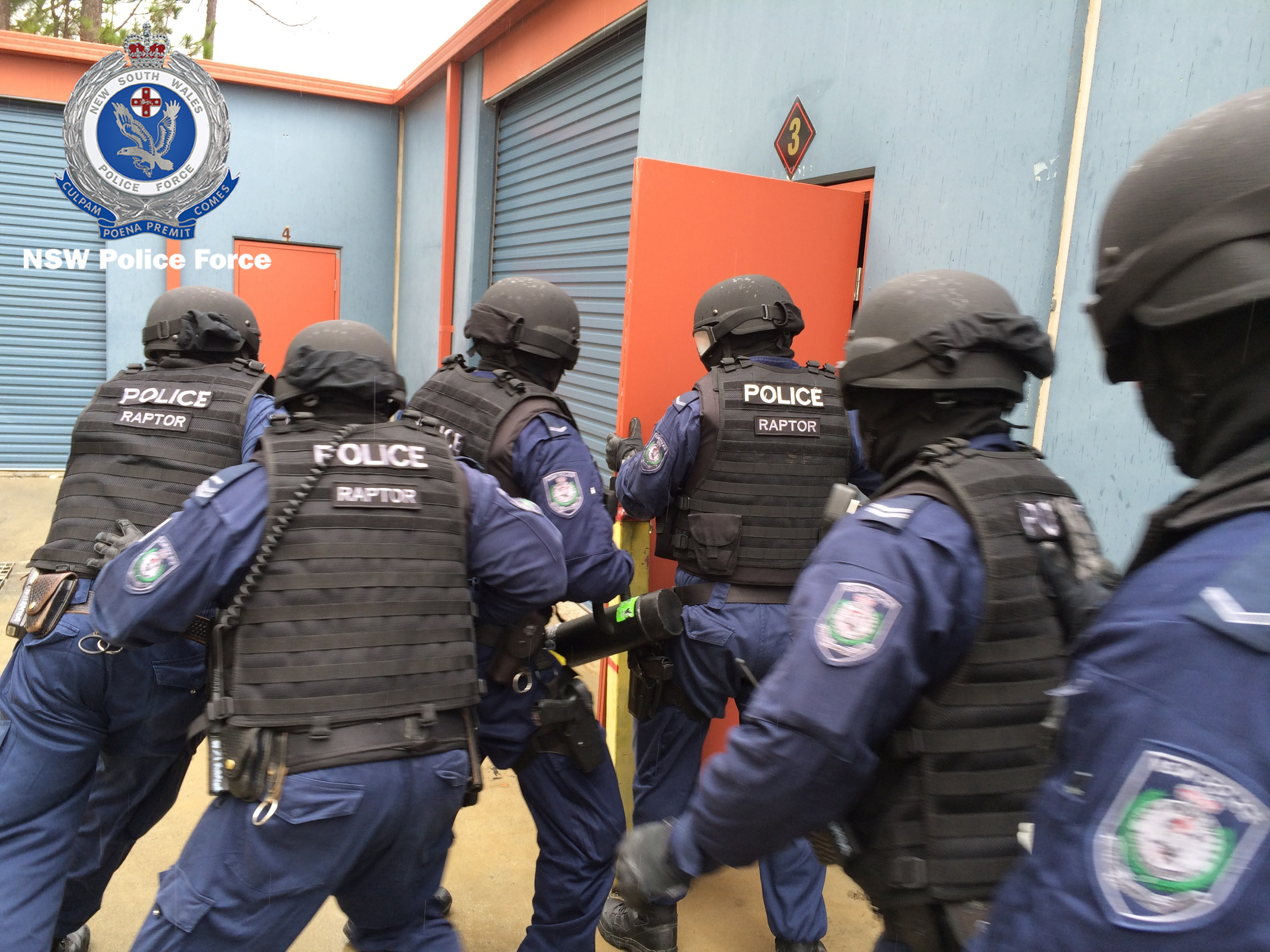