Climate activists are back at it again, protesting all over the country as part of Extinction Rebellion’s week of action against climate change.

In Sydney, about 100 protesters gathered in Sydney’s Hyde Park to begin a second day of demonstrations.

The activists, some dressed as bees and beekeepers, are staging a “die in” to highlight the threat climate change poses to biodiversity.

Reporter Helene Lambetsos was there and tells Ray Hadley it was far more peaceful than Monday’s protest which saw 38 people arrested.

“By comparison to what we saw yesterday… it’s much less disruptive. They’re just gathered in the park in a smallish group.”

Click PLAY below to hear the latest update from Hyde Park

Six protesters were arrested after they lay down in the middle of Elizabeth Street and attempted to block the road.

But NSW Police Assistant Commissioner Mick Willing tells Ben Fordham it’s not over yet, as police have received reports the group may try and target the rail network tomorrow.

“We are liaising with the rail authorities about that.

“We have sufficient resources to deal with anything that could happen.”

Meanwhile in Brisbane, a protester suspended himself from the Story Bridge.

The protester was hanging inside a hammock from the underside of the bridge, with a banner and flags attached.

Police negotiated with the Extinction Rebellion activist and he has now come down from the hammock.

Police are keeping an eye on a protestor suspended underneath the Story Bridge. Says he has enough resources to stay up there for days. @TheTodayShow pic.twitter.com/9KNBDu0LLC

The man reportedly has several days of supplies on him and was refusing to come down until Premier Annastacia Palaszczuk declared a climate emergency. 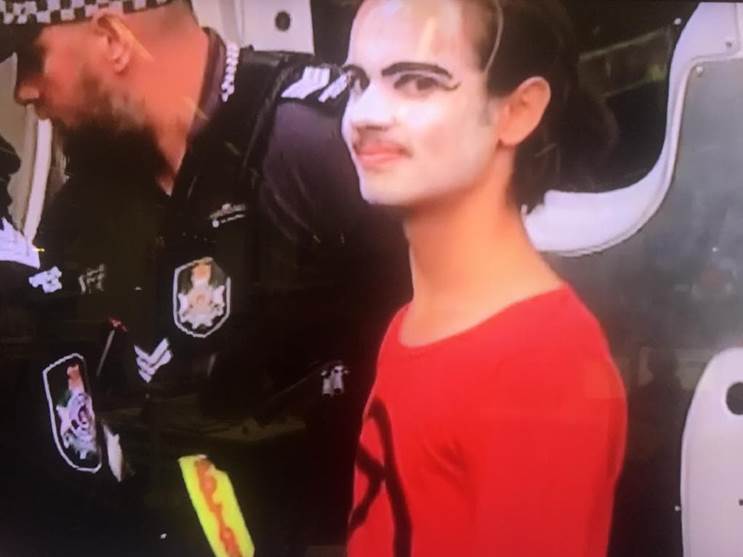