Listener Erica has contacted The Ben Fordham Show after she was left homeless when a sewage leak made her Parramatta apartment unliveable.

The ‘Altitude by Meriton’ building was built in 2017 and has been Erica’s home for the past two years.

She tells Ben Fordham she noticed a huge spray of water coming out the side of an empty apartment, five levels above her.

Management has told her and her housemate that their home has been infected by septic and they need to leave immediately. 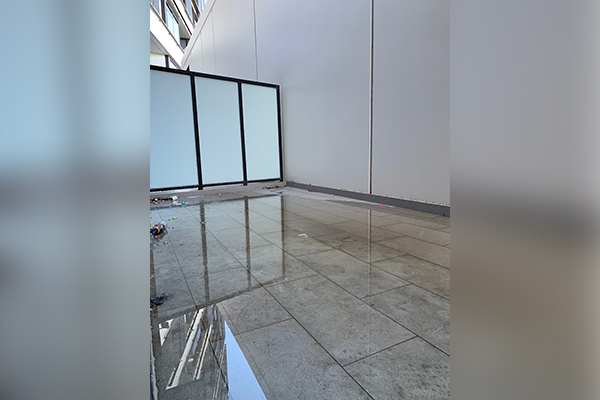 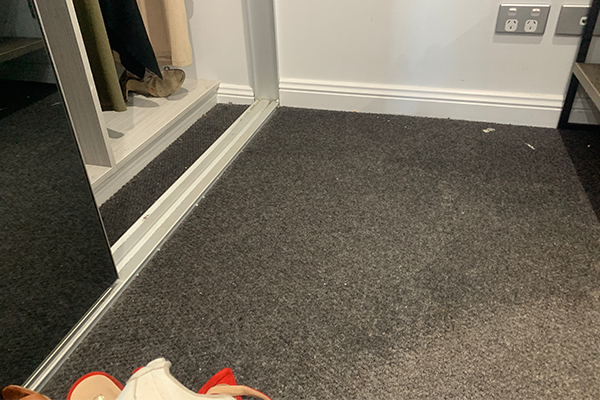 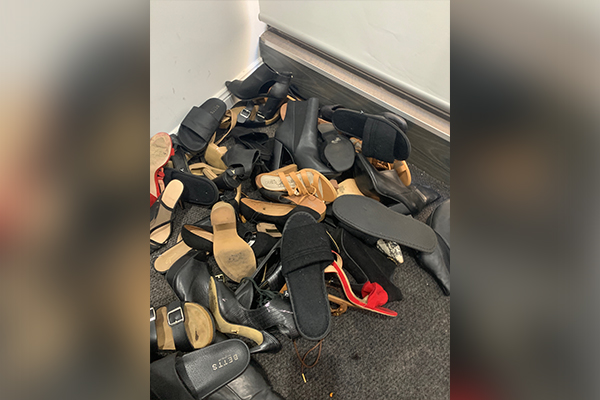 Four units have been affected by the incident.

It comes after four buildings in Sydney have been evacuated due to building defects. 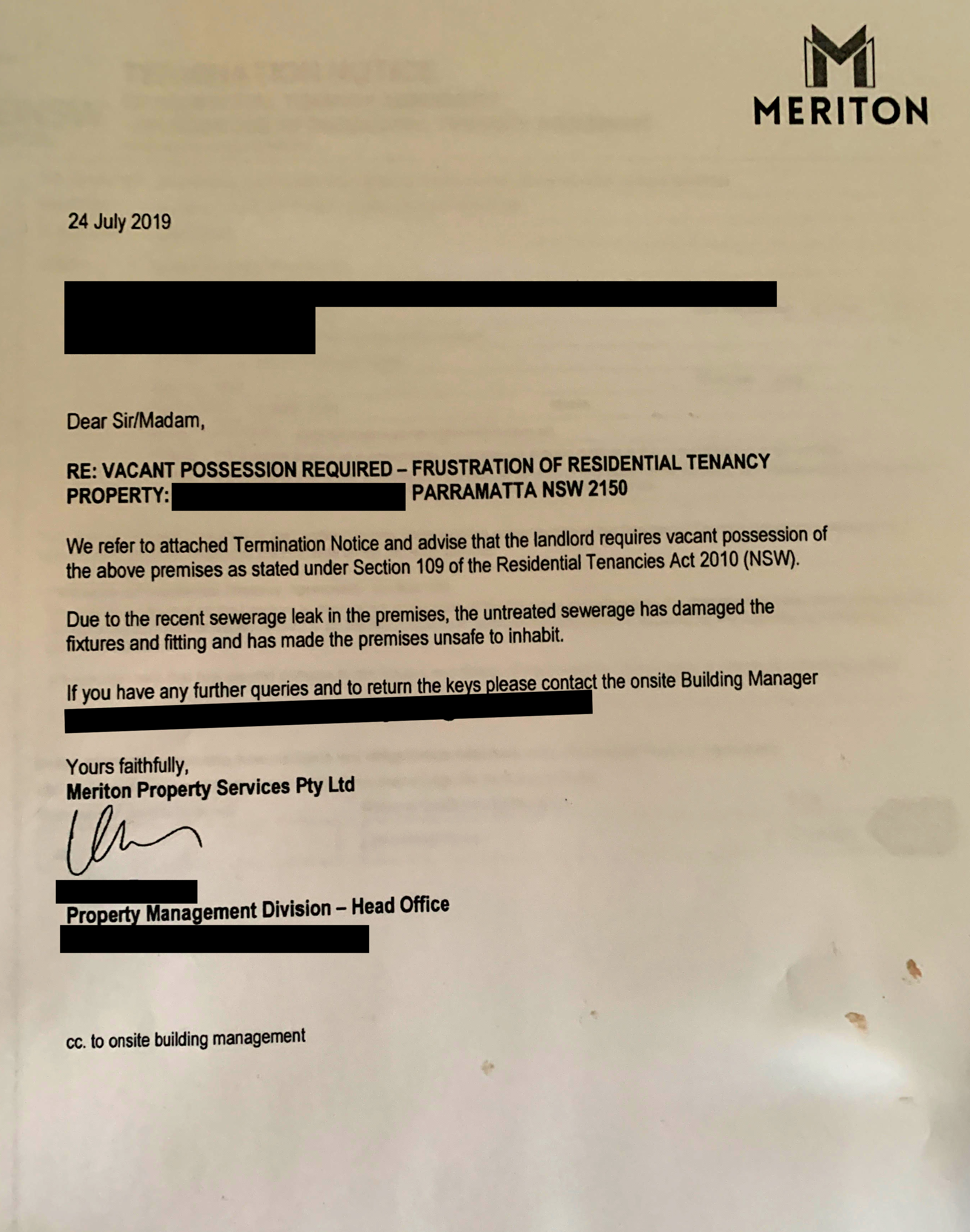 Erica called Ben just 20 minutes after she discovered she was being kicked out of her home.

“My bed and my roommate’s bed and all of our belongings have now been infected by septic,” she says.

“This is just ridiculous with everything that’s happening with buildings and they’ve just put us on the street after there’s a major issue of us getting really sick.”

“If she’s been put out of her home we will assign to her accommodation which is more convenient for her and at no cost to her.”

Mr Callaghan says the cause of the incident is a blocked pipe.

“It seems like an isolated plumbing incident caused by simply, a blocked pipe.

“The cause of the blockage is these wet wipes and sanitary products.”

Four evacuated Sydney properties only ‘the tip of the iceberg’