Another fatality at notorious M4 exit

There has been another fatal crash at a notorious M4 exit in Sydney’s west.

A 22-year-old motorcyclist has died after colliding with a truck at the Church Street off-ramp at Granville at 8.20am.

He was taken to Westmead Hospital in a critical condition but died soon after.

Police have launched an investigation into the crash and the truck driver has been taken for mandatory blood and urine testing.

The notorious exit has seen multiple crashes and fatalities, as people try to exit last minute before the toll kicks in. 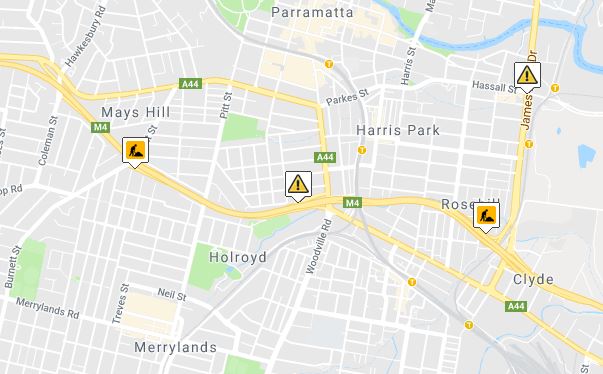 The crash caused chaos on the M4, with citybound traffic queued 9km at one stage.