Renovators, tradies and other volunteers have descended on the area to help out for the week.

On Monday, Chris spoke to the people behind the big event and today, he’s getting to know those locals who are doing it tough.

After selling almost half their herd, the pair can barely afford to feed what they’ve kept.

But Chris visited them on their property with some good news and a special delivery.

East Coast Beverages have donated more than 120 tonnes of orange peel and pulp for their cattle to munch on.

See the photos from the orange drop below 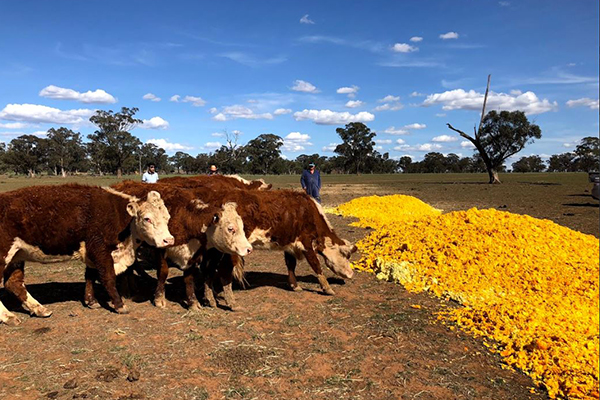 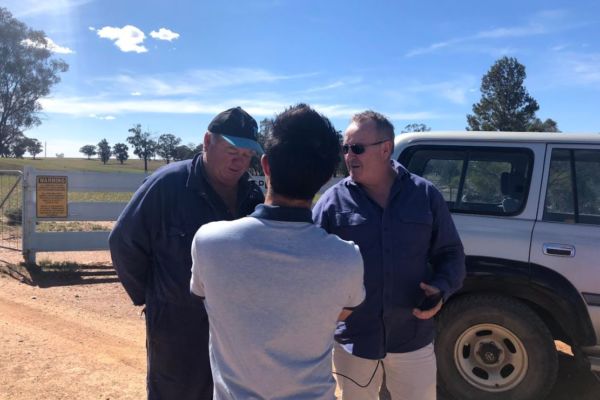 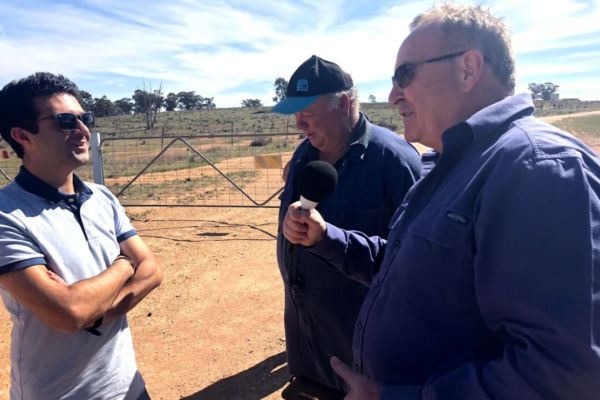 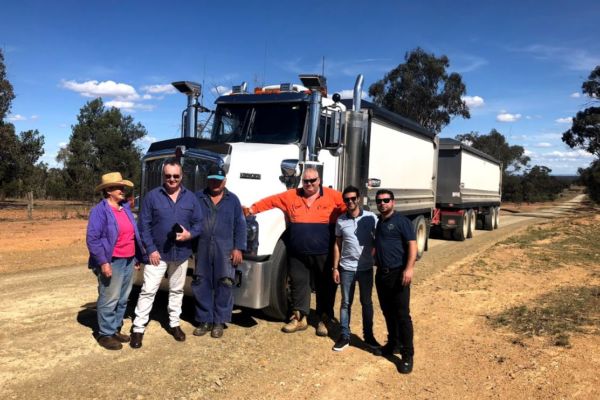 The orange been drop 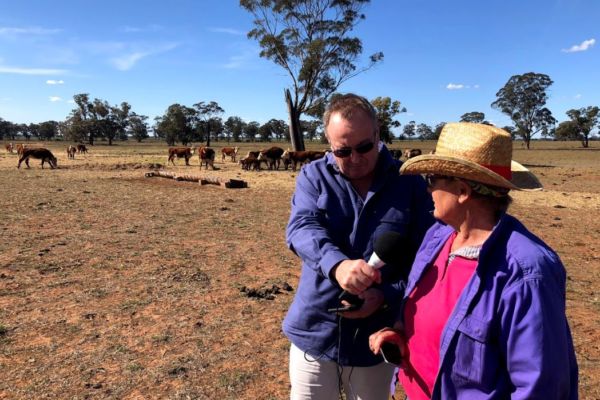 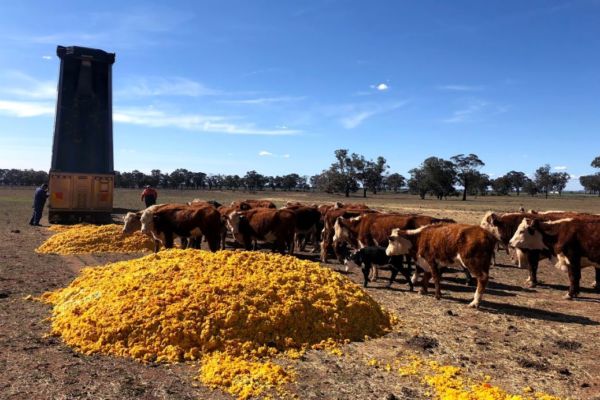 Cattle feeding on the peel 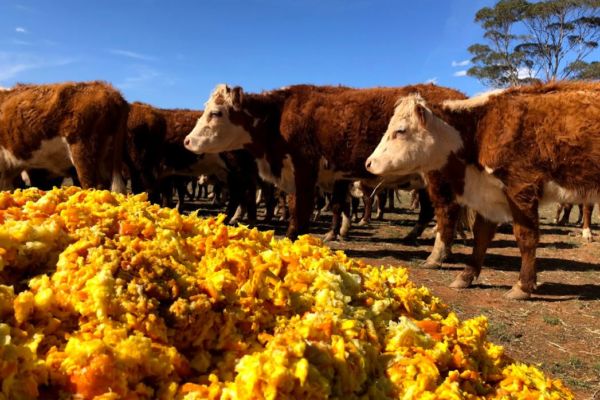 “Most of the crops now are destroyed because there hasn’t been any rain.

“We’ve only got up to the end of this month’s worth of hay left and then we don’t know what’s going to happen after that.”

She also says they only have four to six weeks worth of water left on the property.

See the video of the drop below